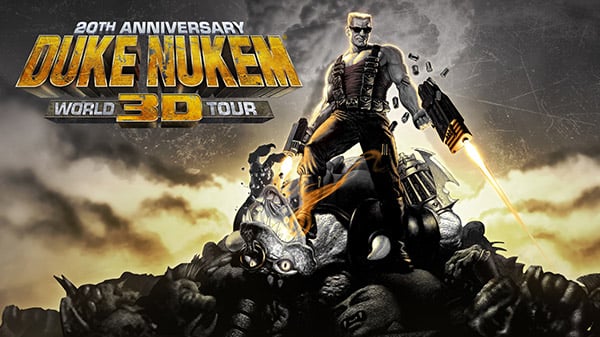 
From now until July 7, users can purchase Duke Nukem 3D: 20th Anniversary Edition World Tour for Switch at a 50 percent discount price of $9.99.
Duke Nukem 3D: 20th Anniversary World Tour first launched for PlayStation 4, Xbox One, and PC via Steam in October 2016.
Here is an overview of the Switch version, via Gearbox Publishing:
Click to expand...

Whoa, didn't see this one coming! I wonder if they will keep or censor the strip club boob thing? I'm betting now that this will turn into some kinda divisive drama closer to release. 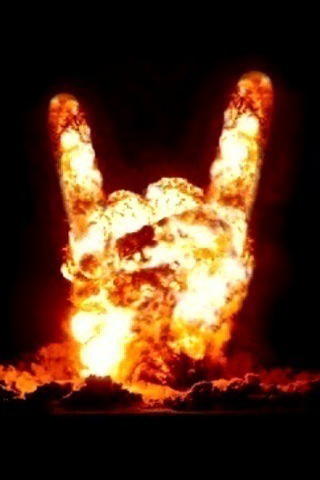 From a visual and gameplay standpoint, I absolutely hated Doom and Duke Nukem because of the stiff/vertically non-existent aiming.

Being able to play these classic games with PROPER controls is a game changer to me. Especially with motion aiming it should become a whole new experience and way more enjoyable.
E

Not complaining, but I do hope we'll see physical releases of the released DOOM games and this game on Switch. It would be kinda weird to only have Ion Fury in that format.

Yeeeaah booooy.
This might be my 2nd or 3rd most bought game right behind Doom and Resident Evil 4.

I'm also hype for the local wireless multiplayer. This should be sick. It's like a mini-LAN. You don't even need to bring your monitors.

"A masterpiece to this day, Duke Nukem 3D is done proud by this Switch conversion. It looks and runs briliantly, the online options are a welcome inclusion and it's not compromised in any way from its earlier console release. It's a shame that a handful of previously-available expansion packs are missing, but given the low price of World Tour Edition, it feels churlish to complain. In the words of the Duke himself, come get some."
Click to expand...

It's also the cheapest it's even been on the steam sale right now.

I bought it for 1.99 on switch because I had 3 dollars and change in gold coins.
You must log in or register to reply here.

IKSTUGA replied
Jul 14, 2021
GTA III: behind the scenes of the game that propelled Rockstar to the top of the world
Analysis Retro Game Dev