Opinion Don't listen to the doom and gloom surrounding CP2077 on XSX/PS5: If you have a next gen console and want this game, get this game

Go get it if you want to play it.
Click to expand...

I’ll be getting the game when the full PS5 patch releases. I don’t want to play some half-cooked, buggy version of this game, and I don’t want to reward bad behavior with a sale.

Lol at people saying it's a cope, It's not. Some people are genuinely enjoying the game. Does that mean the game released in a fine state? Oh GOD no. Hell, it had no reason to be in the condition it was and is in, especially on consoles. But after 30 hours plus on PC and I personally haven't come across any A bugs in my experience, it's strictly C and some B bugs. But nothing that completely breaks my experience. Definitely a YMMV situation depending on what a person can work with when it comes to bugs.


DGrayson said:
Im not going to apologize for a developer who rushed a game and released it with plenty of bugs.

But at the same time Im not going to begrudge someone who is playing and enjoying it now.
Click to expand...

Exactly! I WANT to feel sorry for CDPR, but I don't at all considering the money they've made, and the records the game has already broken. Well, and of course the bizarre review handling, and the condition the release was/is in.

But deep down it's really sad to me that a game they've worked on for practically a decade comes out the way it did.

At the end of the day, if a person was hyped enough, I wouldn't tell them NOT to buy it. But I would just be like, "Okay, but be prepared for some bugs..."
Reactions: DGrayson and Isa

I dont care how it runs, anything near a stable 30 is good for me.

How does it LOOK on PS5?

Why the fuck is there no PS5 quality mode?

Go get it if you want to play it.
Click to expand...

Edit in that sick synthy music over top of this, lol.

Represent. said:
I dont care how it runs, anything near a stable 30 is good for me.

How does it LOOK on PS5?

Why the fuck is there no PS5 quality mode?

Because CDr is the MS bitch. It's the same story on The Witcher 3. Lot of effort on one X, unlocked FPS options, improved lod, shadow and texture but they put just higher res on Pro and that's it.
Last edited: Dec 14, 2020
M

Yeah i agree it's not bad at all on next gen consoles bugs aside but then personally i haven't had many issues there.

All these captured on my Series X in either performance or quality mode. 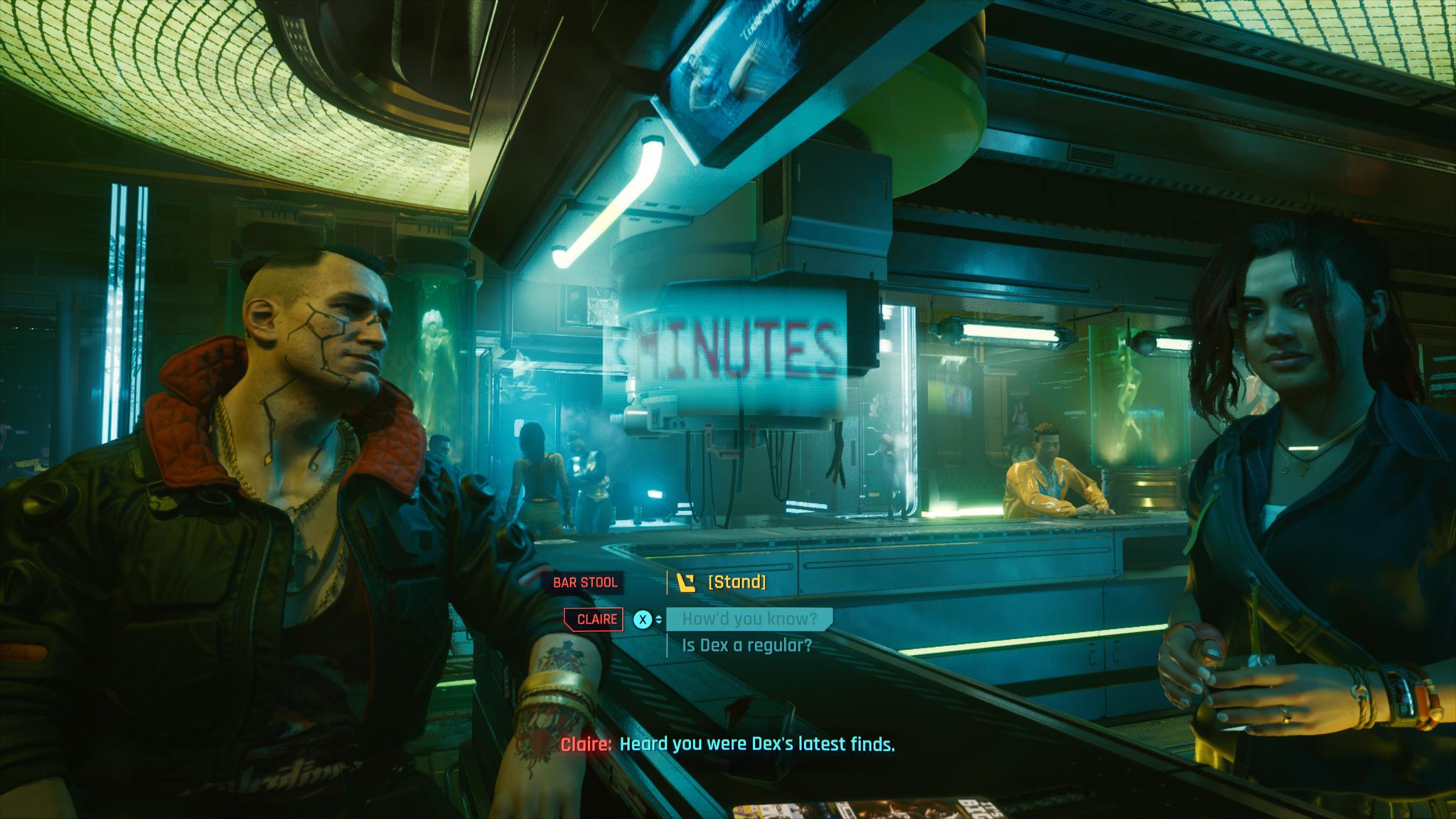 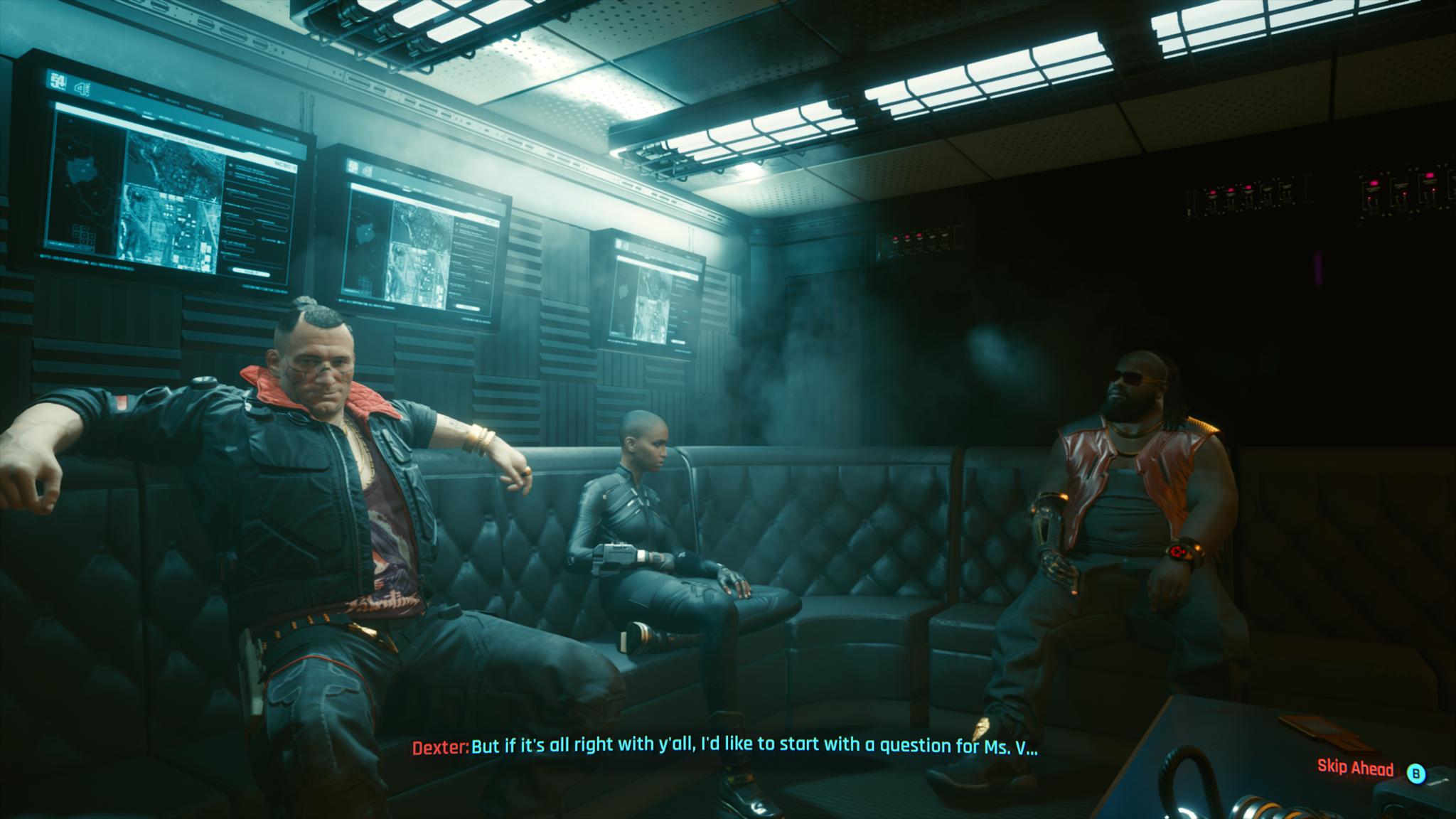 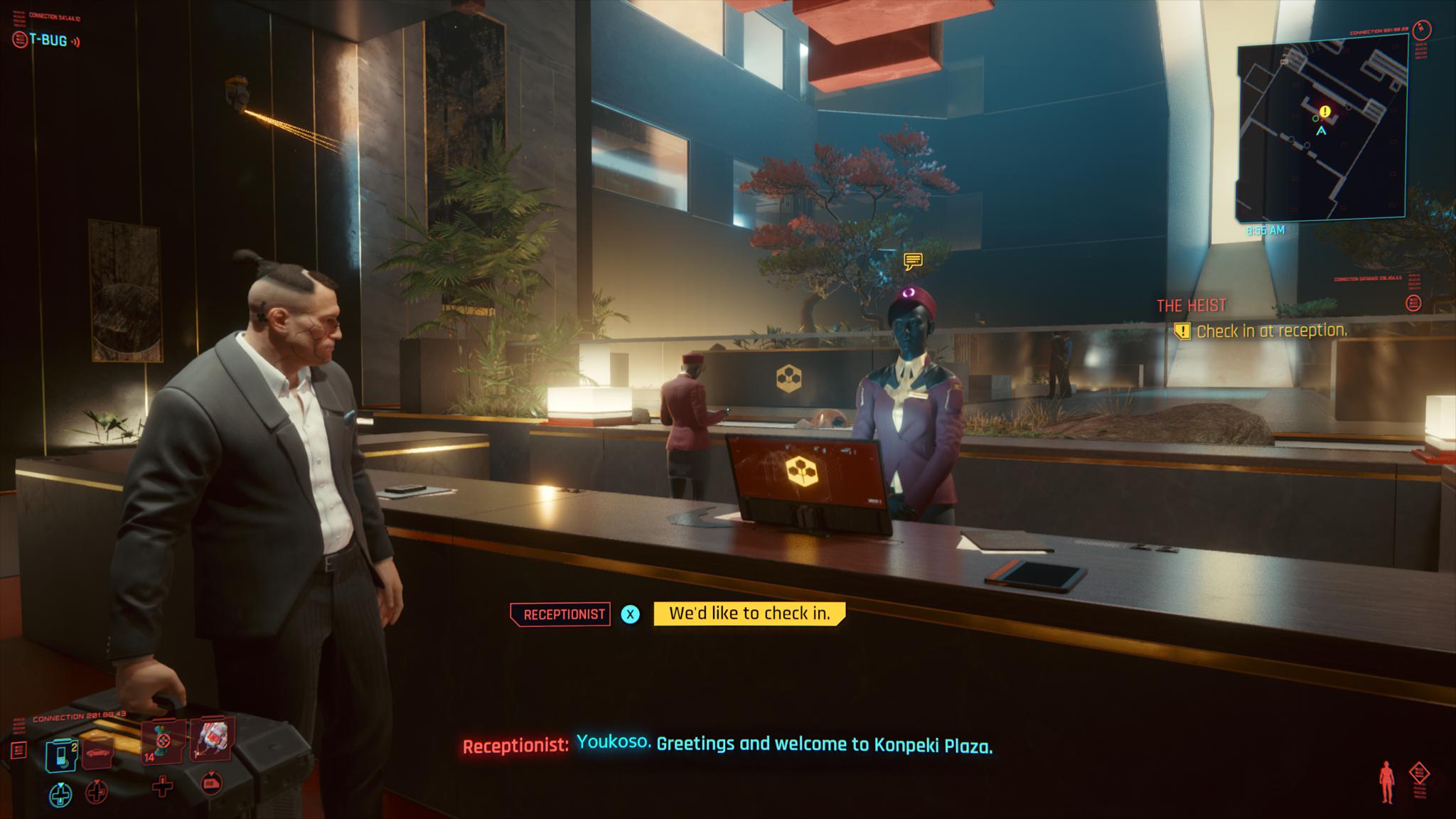 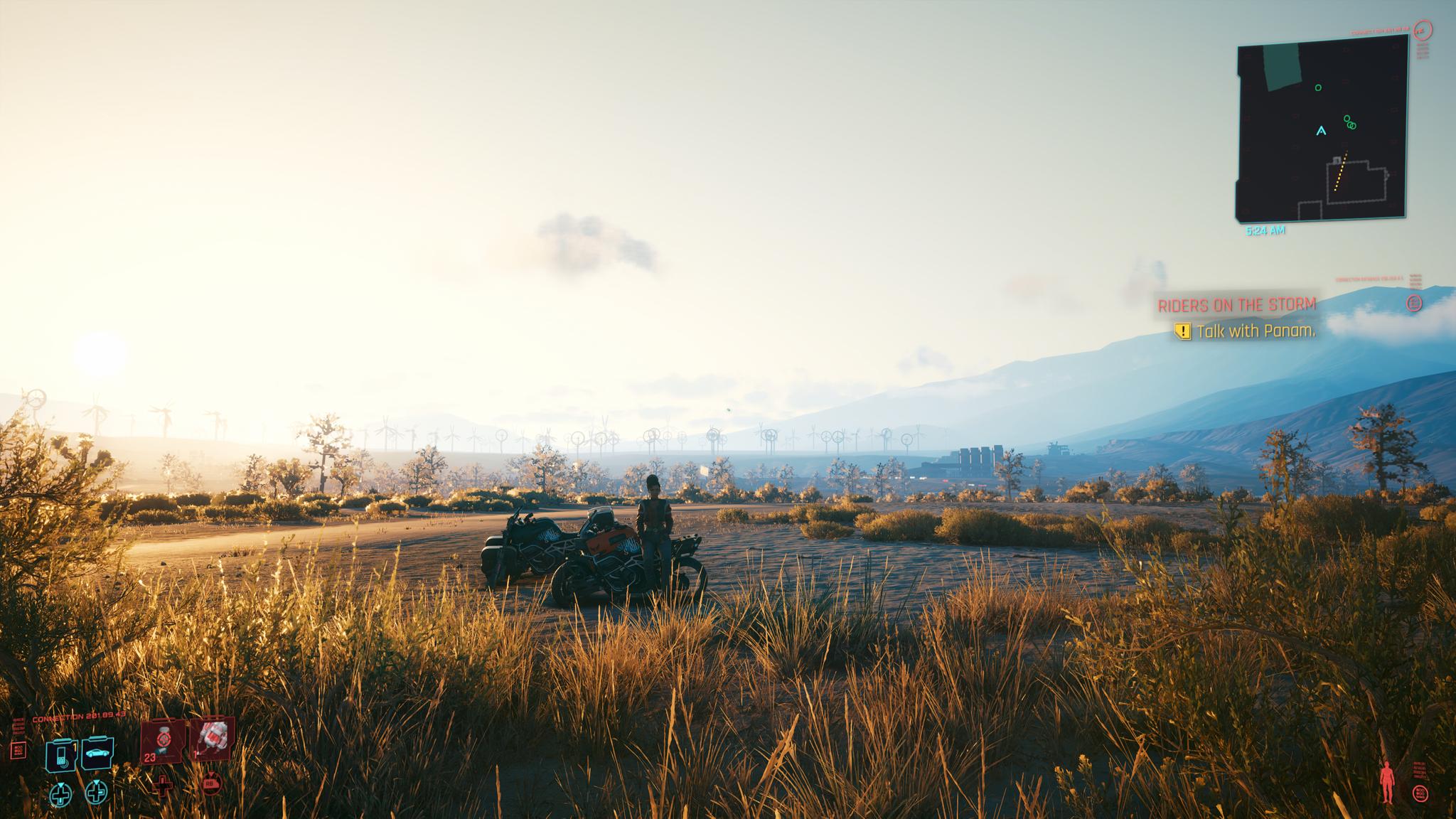 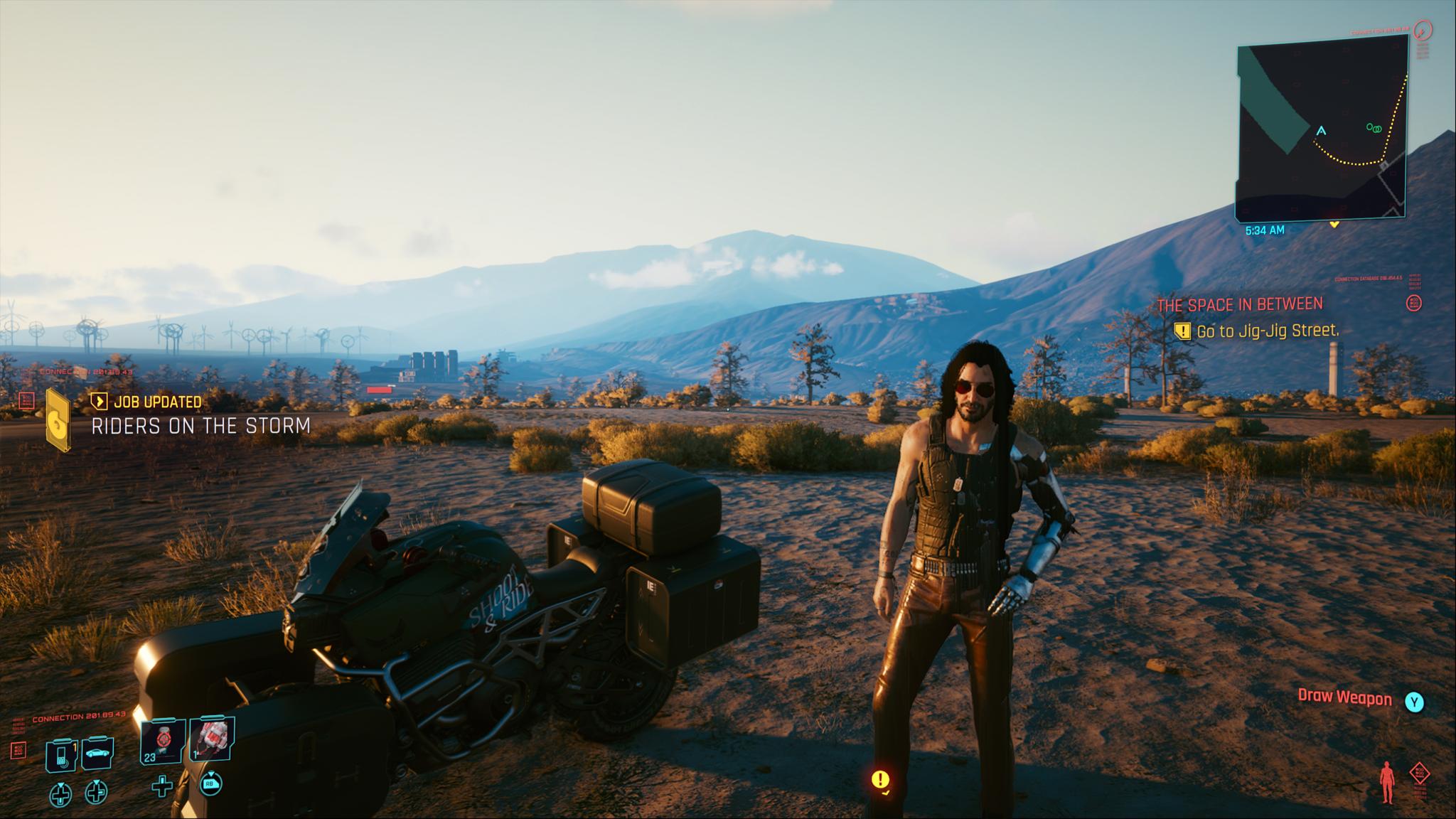 Reactions: Damian Monroe and DGrayson
You must log in or register to reply here.