Doctor Who game dev unveils new custom Xbox Series X console based on the series. 28 days to enter and win. 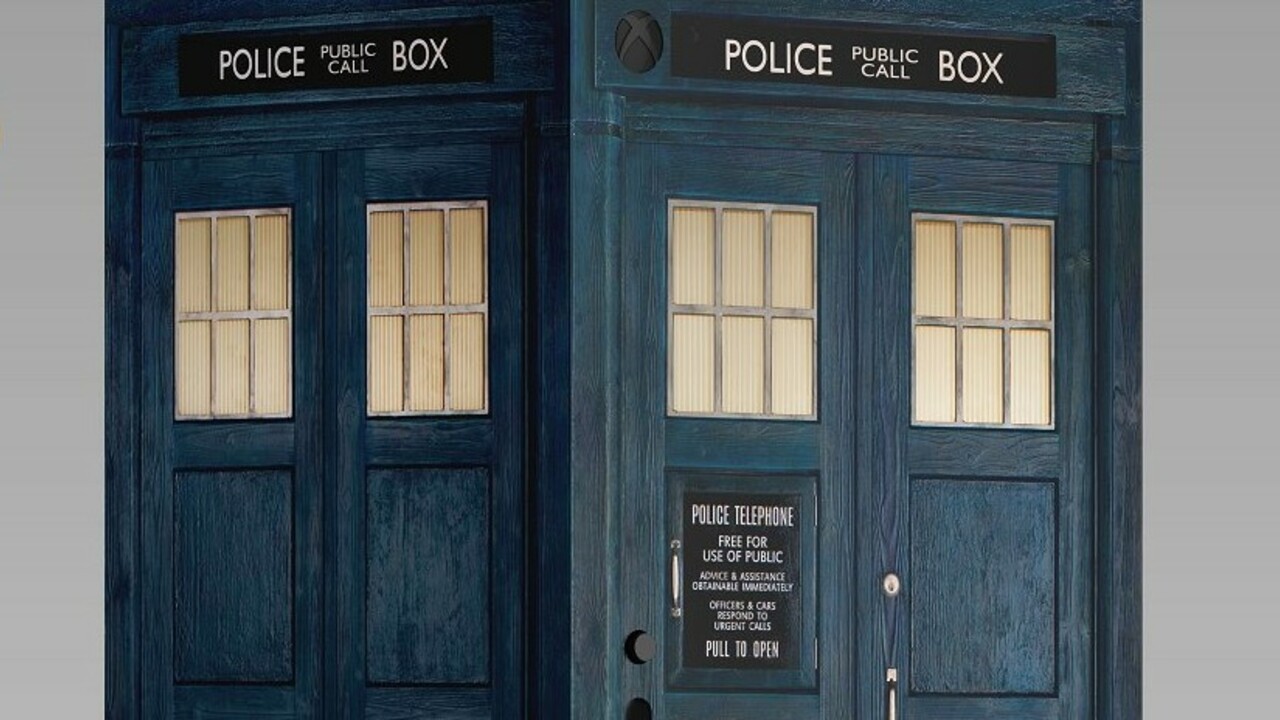 Is it bigger on the inside?

Fancy yourself the next Doctor Who? You might want this custom Xbox console to prove it! Maze Theory, the team behind both Doctor Who: The Edge of Reality and Doctor Who: The Lonely Assassins, has revealed a pretty epic custom Xbox Series X, based on the iconic 'TARDIS' of course!

The console itself comes with a bright, colourful Xbox Series X pad that's also themed on all-things Doctor Who. We've got to admit, the package looks pretty impressive for any Doctor Who fans out there!

You can't buy this thing outright, as expected, but you can attempt to win it via a dev competition. There are 12 ways to enter for a chance to win the prize - all of which are detailed on the official competition page.

We've seen plenty of custom Xbox consoles so far this generation, although a lot have been based on the Series S at this stage.
Click to expand... 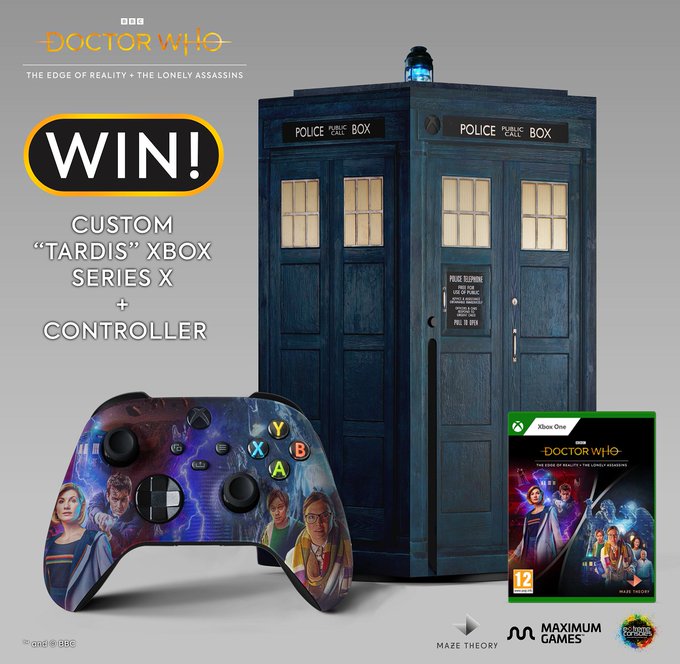 I will say this is one of the better ones but that's not saying much. IMO this gen has been pretty bad for custom console output between the Xbox Series S|X and PS5.

There have been a few good ones but they haven't really been hitting. this one seems to be going in the right direction but I still feel like it's more miss than hit. I'm hoping there's some better ones coming soon for the 2023 Xbox games next year, and Sony picks up the pace with their custom PS5's.

Another issue Is for all consoles, many of these custom consoles this gen haven't been ones you could just go buy or even order online only, a lot of them are contests or giveaways.

It does come with what you see to it's credit, from the promotional link

The prize bundle also includes: one copy of Doctor Who: The Edge of Reality + The Lonely Assassins on Xbox One, and a custom Duo Bundle-themed Xbox Series X controller!
Click to expand...

Why does the controller have to be ugly as fuck?

MrTroubleMaker said:
oh look it has the fake Dr on it too ....
Click to expand... 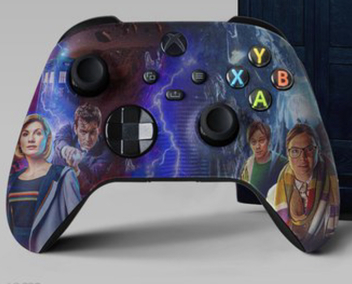 That controller is tacky as fuck.

It's like I'm on Amazon. No, Eddie!I won't buy the console!

kanjobazooie said:
Why does the controller have to be ugly as fuck?
Click to expand...

Custom controller designers seem to thing they need to cram as much as possible on controllers for some reason.

The controller looks ugly as sin.

But that console looks INCREDIBLE.

What the fuck is that controller lol

That Tardis console is probably the best special edition console since the R2-D2 X360. I've been hoping more special editions would be creative like this.

That controller is a pile of shit though. I will say it reflects the state of the entire franchise at this point in time pretty well, being shit nobody wants dragging down something otherwise pretty awesome.

Console is amazing, controller is a joke.
You must log in or register to reply here.