Diablo Immortal is a huge success making 1 million dollars a day on average, despite being the worst user rated game in Metacritic history

Turns out user score on metacritic is as irrelevant as ever and the game is not exactly an April fool's joke in terms of financial success for the company.
How will this inspire gaas devs not to give a damn about the public reception of their monetization models time will tell but I wouldn't be shocked to see a 100k+ upgrades in Diablo 4. 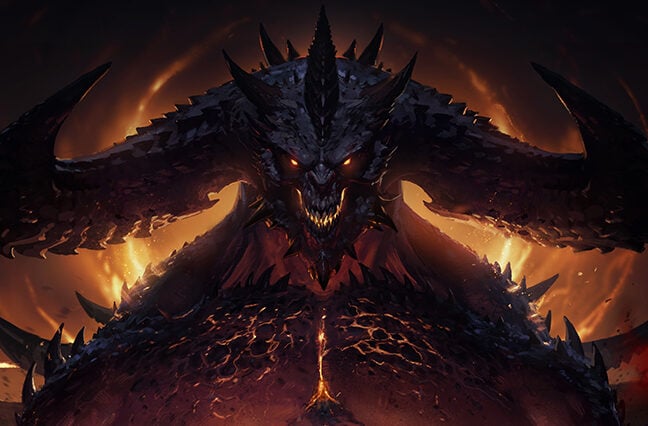 Diablo Immortal is making more than $1 million per day, despite criticism | VGC

Diablo Immortal has earned almost $50 million from its first month of release.

Diablo Immortal is still making more than $1 million a day, despite criticism of its microtransaction model. That’s according to data from AppMagic, published by MobileGamer.biz.
According to the data, the mobile entry in the Diablo franchise, which was released last month, has sustained a steady stream of revenue, despite ongoing criticism from fans of the series.
Revenue from the title peaked just over a week after launch, with Blizzard earning $2.4 million. However, now, over a month after release and with negative public sentiment still surrounding the game, Diablo Immortal is still pulling in more than $1 million per day.
Click to expand...

The game, which surpassed 10 million downloads last month, allows players to purchase a large number of items from its in-game store.
Despite the strong revenue performance, Diablo Immortal has been met with a strongly negative reception from users. Earlier this month, the game’s Metacritic user score dropped to 0.2/10 – the lowest ever in the website’s history.
Click to expand... 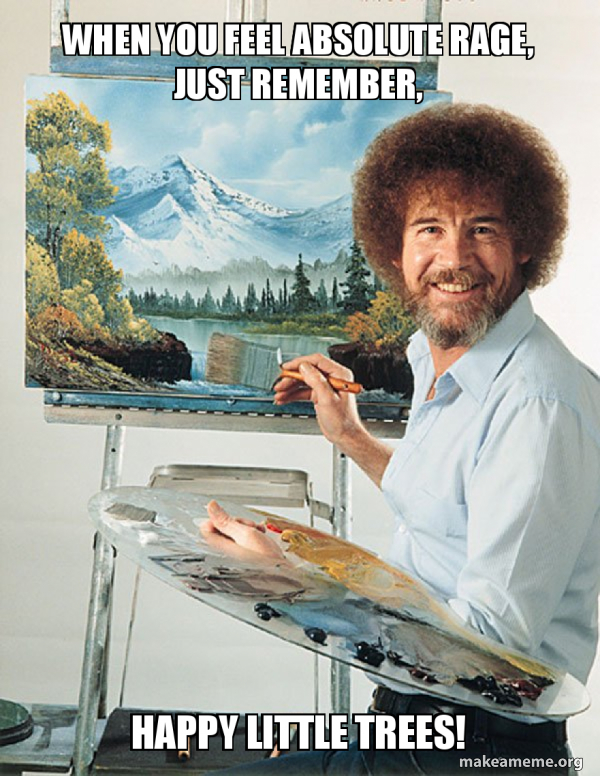 I knew financial domination was a thing, but I didn’t know it was this bad

No point in trying to make sense of the mobile market. People happily throw billions at absolute nonsense just to make Apple richer. Probably, if gambling on slot machines was available to them, they would do that instead.

Being outraged in the end only brings stress to the body and nothing good comes out of it.

This is why we can't have nice things

Couldn't care about how much money stupid whales made. What I find moronic is dumbass people feeling like "hahaha gotcha" and similar smartass responses, as if this company(or any company, really) needs their undying patriotism to defend them.

For them you're not but a can of garbage filled with money. They don't care about you or if you win the internet, they only care about your money.

I downloaded the game and enjoyed it decently. It's not groundbreaking or anything. I'm not throwing any money at Blizzard though.
H

Isn’t monetization of these games constantly evolving? I didn’t play this game either because of the monetization, but more so than that I’m not really a mobile gamer at all. 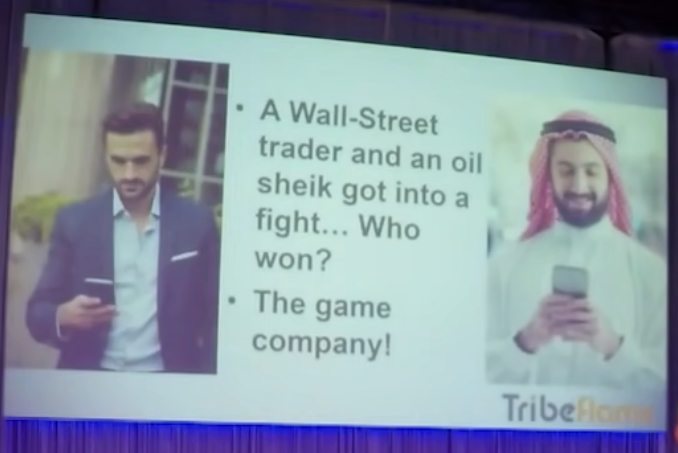 Talk about voting with your wallet.

People here should have known this. The mobile market doesn't work the same way as the home console and PC market. Downvote it all you want, it's not for you in the first place.

I can believe it.

Some guy I work with has been talking about it nonstop since it was released. He claims that he has blown £370 on it already (I don't play it so have no idea if this is possible or not) and plans to spend a 'few hundred more' in the coming months.

Congratulations on the cash-cow Blizzard. You might have lost the respect of your oldest fans, but at least you haven't driven any additional employees to suicide lately.

Of course it's a success.
It only got backlash because it being a Diablo game got the attention of more traditional gamers. Mobile gamers love this sort of stuff and probably aren't even aware of metacritic.

Other mobile games like Honor of Kings and Fate Grand Order make way more than this and no one on metacritic or gaming forums cares because they aren't based on a traditional IP.
Last edited: Jul 4, 2022

I took a stroll through the Metacritic scores for this game. 98% (my impression of the first three pages) of "0" user review scores were from Metacritic accounts that averaged "0" as their user account score and had only reviewed 1 game.

This is reason why we can't have food things.
Even when companies treat gamers like trash, there are always people willing to support these awful practices.

The silent majority speak with their wallets.

That's amazing, whales will keep paying for the good content I got for free.

People are fucking stupid. What’s that saying about a fool and their money? That’s most of our society these days, globally.

Curious as to the breakdown on where the money’s coming from.

SmokedMeat said:
Curious as to the breakdown on where the money’s coming from.
Click to expand...

YouTubers showing how much money you need to play the game.

That's the only thing that matters, isn't it?

Blizzard will tell us later that Diablo Immortal was a huge success...

It will make more money than Diablo 4

User rating mean nothing...sadly because it could be a useful metric if it was less about what the hardcore community deems acceptable and more about the actual quality of the game.

Started playing it, then learned of the pay to win system, left out like it was the plague.
T

People almost sound shocked.
Every reviewer could call this game shit and say "ohh at end-game this gets pay2win-esc" but the average player aint getting to end game before they even realize they spent xxxx dollars in the game.

You think the majority of those giving it a 0/10 have actually played it?

and this is more or less why don’t have committed to making 10 GAAS titles and why they bought bungie. It’s where the money is unfortunately.

Yeah I think I should get into developing games for mobile phones.

Bartski said:
How will this inspire gaas devs not to give a damn about the public reception
Click to expand...

That is because we make up the very tiny minority of "gamers". The general public doesn't give a fuck and will play anything on mobile, hence the million a day these greedy fuckers make.

wtftad said:
I took a stroll through the Metacritic scores for this game. 98% (my impression of the first three pages) of "0" user review scores were from Metacritic accounts that averaged "0" as their user account score and had only reviewed 1 game.
Click to expand...

Or in other words: they were never going to play the game anyway.

Is 1 million a day a lot of money?
Diablo IV would probably sell 600 million in the first week.

but for how long is another story.

lh032 said:
but for how long is another story.
Click to expand...

TintoConCasera said:
Yeah I think I should get into developing games for mobile phones.
Click to expand...

Or keep it real and make games like art and entertainment?
You must log in or register to reply here.