[DF Article] Is Unreal Engine 5 really the best choice for the next Witcher game?

CD Projekt Red breaks down why they've chosen Unreal Engine 5 as their game engine of choice, when it comes to building new open-world games, including a new entry into The Witcher series of games.
Click to expand...

It's just a talking point, nothing more. We all know that UE5 will be the dominant engine for years to come.

If this was just after TW3 I might have thought it's a mistake to switch but after Cyberpunk, I guess their engine is just not nearly as versatile and efficient as it seemed. So many things were hacked together, botched and barely functional with super obvious smoke and mirrors that couldn't hide the bs since being FPV up close and personal it had to pack more detail and interactions in diverse situations, not just guy on horse traveling through open terrain (and some castles). Distant traffic billboards and such things were laughable in action, compare to the Matrix demo (or old GTAV!).
Last edited: Apr 5, 2022

everything using unreal engine gives me flashbacks to UE3, when every game looked super similar for the first few years. you could just tell right away it was a UE3 game.

that isnt really happening anymore... but its still in the back of my head.

Max_Po said:
Hasn't made a single fucking game, counts FPS of other people works and writes a fucking article without seeing work or footage ....."OH-PEE-N-ONION"...
Click to expand...

When in doubt, blame the group with an editor who chooses to sport a soul patch in the year of our Lord, 2022. 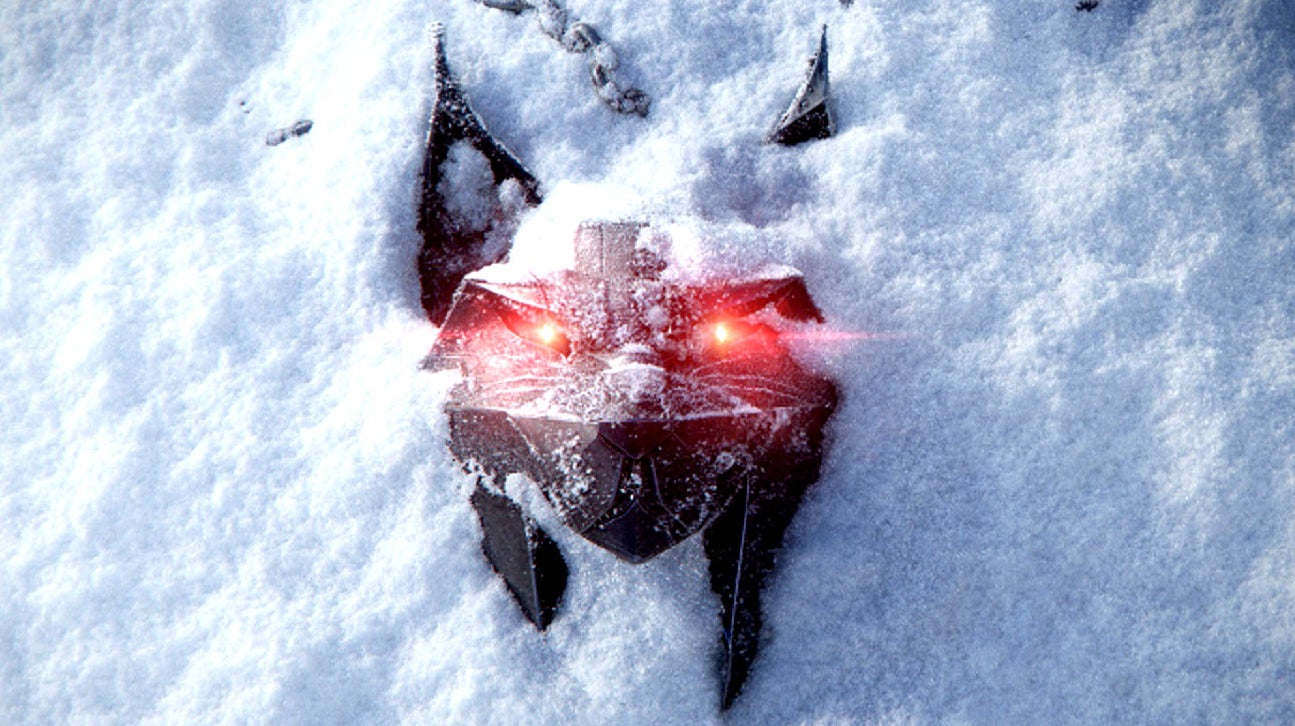 Is Unreal Engine 5 really the best choice for the next Witcher game?

CD Projekt RED has officially confirmed the existence of a new title based on The Witcher. In an announcement that reve…


I'm just wondering how a game like the next Witcher's gonna be made on UE5 when Nanite doesn't even support foliage rendering yet.
Click to expand...

Nanite wouldn’t apply to the foliage but would still apply to the terrain and buildings. There are plenty of examples showing nanite environments that still have foliage.

SlimySnake said:
As others have said, you dont need nanite to render foliage. You can look at dozens of UE4 forest demos to see just how well they look even in 4-6 tflops GPUs.

The real problem is going to be what Bioware faced with Frostbite. Introducing RPG systems in a new engine from scratch. The engine they have right now needed to be scrapped and rebuilt but i can promise they didnt have to rebuild everything. They will now need to officially code every single system in the game from scratch.

All that said, it is the best way forward. It's time for custom engines to go. UE5 is a league ahead of anything ive seen and their nanite tech will one day support foliage. Everyone needs to stop rewriting their own engines and just start to license these things, and focus on game development instead of engine development.
Click to expand...

Could have been way more. But it's pretty good still, but it had to be done from scratch.

Probably a more rational choice from a business and technical standpoint than sticking with red engine at this point.

They're devs. They'll make their own foliage rendering lol. They don't need stock render shit for this engine

Someone created a package with a full on options menu in-game, enabled console, and DLSS, DLAA, all in UE 5.1

With Unreal Engine 5 Nanite, the notion of LOD might be a bit confusing. For the demo buildings for instance, you have a couple of simpler materials...

winjer said:
Someone created a package with a full on options menu in-game, enabled console, and DLSS, DLAA, all in UE 5.1

With Unreal Engine 5 Nanite, the notion of LOD might be a bit confusing. For the demo buildings for instance, you have a couple of simpler materials...

Thanks. Lets hope this demo doesnt crash on me like every other demo has so far.

Did Alex write that article? It's very "PC PC PC, who gives a shit about consoles?".
W

SlimySnake said:
Thanks. Lets hope this demo doesnt crash on me like every other demo has so far.
Click to expand...

Did you ever sort that out? I hadn't had a single crash

Makes sense to me that they'd move to UE5, it's extremely impressive, the resources required to match it have gotta be more than significant

RoadHazard said:
Did Alex write that article? It's very "PC PC PC, who gives a shit about consoles?".
Click to expand...

Is this your wildest guess? He cared enough about one console to be in their discord by the way.
You must log in or register to reply here.