Clickbait Debunked. Sony PlayStation 5 has been adapted for crypto mining 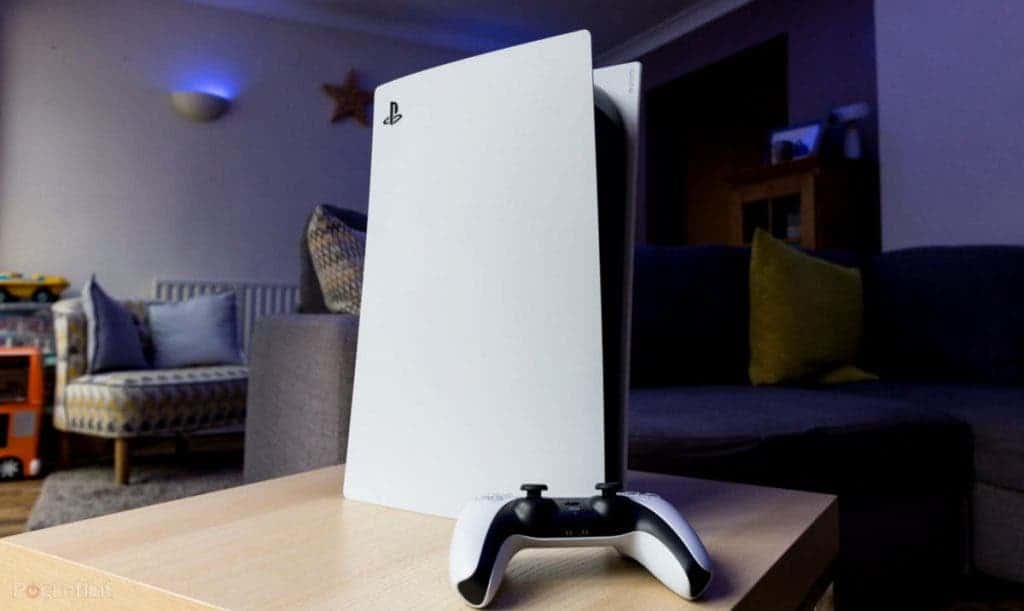 Sony PlayStation 5 has been adapted for mining

Sony PlayStation 5 has been adapted for mining. The hardware components of the PS5 are quite suitable for mining cryptocurrency.

The Sony PlayStation 5 game console is not suitable for mining, the mining of cryptocurrency is limited by the system. However, Chinese enthusiasts have managed to get around this limitation.

The hardware components of the PlayStation 5 are quite suitable and sufficient for mining, however, until now, this task has not been possible to implement on the console. The console uses AMD Ryzen CPU on Zen 2 microarchitecture (x86, 8 cores, 16 threads, up to 3.5 GHz) and AMD Radeon GPU with RDNA 2 architecture (ray tracing acceleration; up to 2.23 GHz, 10.3 teraflops) …

Etherium mining was successfully launched on the console, which is confirmed by the photo with the screenshot. Judging by the screenshot, the mining performance of the console reaches 98.76 MH/s, and the power consumption is 211W.

We cannot exclude the possibility that for such a result the console was not only hacked, but also overclocked, since its native performance should be at the level of AMD Radeon RX 5700 XT with 50 MH/s.

it's a fake.
Reactions: Dlacy13g, onnextflix5, LordOfChaos and 1 other person

PS5 hacked to mine cryptocurrency - debunked

About to get harder to buy a PS5 (faked)

PS5 hacked to mine cryptocurrency - debunked

About to get harder to buy a PS5 (faked)

I hate Romulans
Reactions: RNG, Tesseract and Tickle My Tendies

Is it shit i didn't know sorry.

Is crypto ever going to not be that dangling carrot bored people chase after?

God if that was true the PS5 would basically be impossible to come across.
Last edited: Mar 2, 2021

laser_printer said:
God if that was true the PS5 would basically impossible to come across.
Click to expand...

laser_printer said:
God if that was true the PS5 would basically impossible to come across.
Click to expand...

So no different lol
Reactions: kyliethicc

LordOfChaos said:
So no different lol
Click to expand...

50/50 you just have to be persistent, it comes in stock all the time but your window is about 10 minutes.
Reactions: Investor9872
T