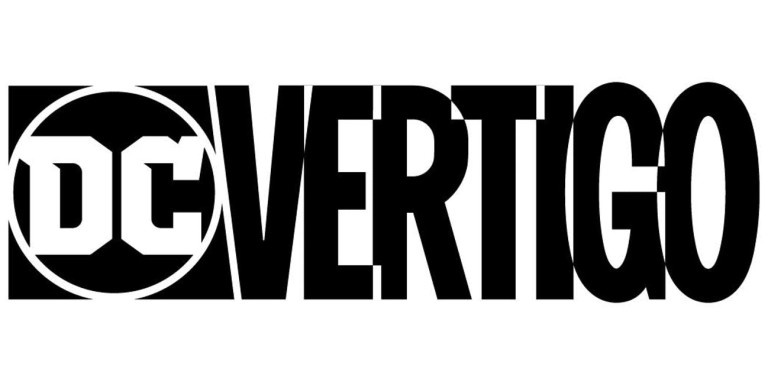 After 26 years and several reshuffles and reboots later — including one just last year — DC Entertainment has announced that its legendary adult-focused imprint Vertigo has been shuttered as part of a rebranding and restructuring of its imprint divisions.

DC Entertainment has confirmed that as of January 2020, Vertigo — renamed in part for last year’s shakeup as DC Vertigo — will wrap up operations, as will the DC Zoom and DC Ink YA brands. Its current books, including the line of Sandman Universe spinoffs, will either finish up or transition over to the newly updated version of DC’s current Black Label line.

Replacing Vertigo, Zoom and Ink will be three new age-banded labels for all of DC Comics’ content: DC Kids, for readers aged 8-12; DC, for readers 13 and above; and finally DC Black Label, for readers 17 and above.

The Hollywood Reporter notes that while this is the end for DC’s permanent imprints, "pop up" limited time ones such as Gerard Way’s Young Animal or Warren Ellis’ WildStorm imprint will still continue to exist.

In a statement acknowledging the closure, DC Editor in Chief Dan DiDio stated that while Vertigo as an institute would be no more, the spirit the imprint had championed in its books since the very beginning would remain in books launched elsewhere at DC:

We’re returning to a singular presentation of the DC brand that was present throughout most of our history until 1993 when we launched Vertigo to provide an outlet for edgier material. That kind of material is now mainstream across all genres, so we thought it was the right time to bring greater clarity to the DC brand and reinforce our commitment to storytelling for all of our fans in every age group. This new system will replace the age ratings we currently use on our material.
Click to expand...

Vertigo was launched in 1993 by Karen Berger, who helmed it as Executive Editor and Senior Vice President for the next two decades, before stepping down in March of 2013 to be replaced by longtime editor Shelly Bond, who herself was restructured out of DC in 2016. It was established as a way for DC Comics creatives to tell stories unrestrained by the Comics Code Authority.

Highlighting stories that could tell adult-focused tales featuring explicit content, Vertigo quickly established itself as an interesting imprint where creators could experiment without many of the limitations they would’ve faced working within the confines of the main DC Comics line.

Names such as Neil Gaiman, Brian K. Vaughan, Warren Ellis and Grant Morrison took part. Crucially, all these men would retain ownership rights over their Vertigo titles, something recent incarnations of the imprint moved away from.

Across the ‘90s and into the early 2000s, Vertigo became home to comics icons such as Fables, Transmetropolitan, Sandman, Preacher and Y: The Last Man, several of which have gone on to find further success in adaptations.

This includes iZombie, Lucifer and Constantine, all the way up to the upcoming adaptation of crime thriller The Kitchen, itself under the DC Vertigo brand.

Vertigo’s end is a sad moment for DC and for the comics industry at large. Its contributions to the field and its cultivation of creator-driven stories have left an indelible mark on comics.

Although there are now spaces to tell the kinds of stories Vertigo was launched for, not just at DC, but at a swathe of publishers big and small — including at Berger’s own current imprint, Berger Books, at Dark Horse — Vertigo’s early championing of weird, gritty, subversive storytelling helped push the world of comics into bold new places.

We’ll bring you more on DC’s plans for its rebranding as we learn them.

Considering the current state of the imprint nothing of value was lost.

I assumed it was already buried, as we haven't heard much from them as of late.

What are the implications for Bruce Wang?

Might read Goddess Mode you know, see how bad it was.

DC Black label also showed Bruce Wayne's penis in the first issue and people complained so they won't be allowed to do that again.

I thought Transmetropolitan, Preacher and Y: The Last Man were pretty entertaining.

Vertigo was the equivalent to today’s Image. Sandman and Swamp Thing are brilliant and must reads. Sad to see Karen go.
You must log in or register to reply here.

DC is relaunching its mobile app to focus on comics
News