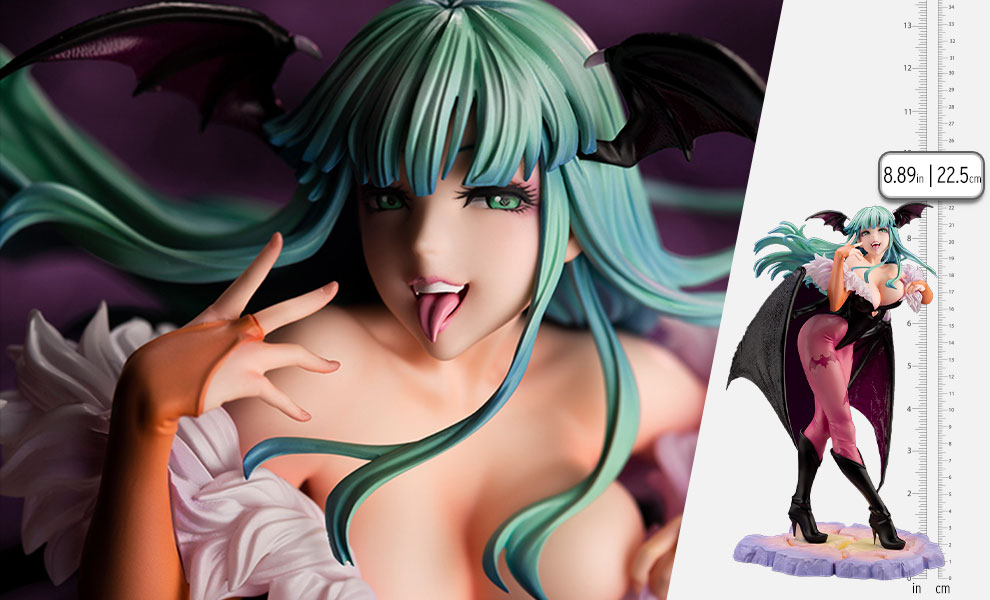 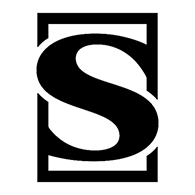 Statue looks quality, but i don't like the face.
Last edited: Aug 30, 2021
Reactions: NahaNago, Bombolone, wipeout364 and 6 others

Still rooting for a new (good/decent/great) Darkstalker's some day. Dunno if it'll ever happen, but that'd be tight.
Reactions: Isa, Grand Theft Scratchy, Celcius and 1 other person 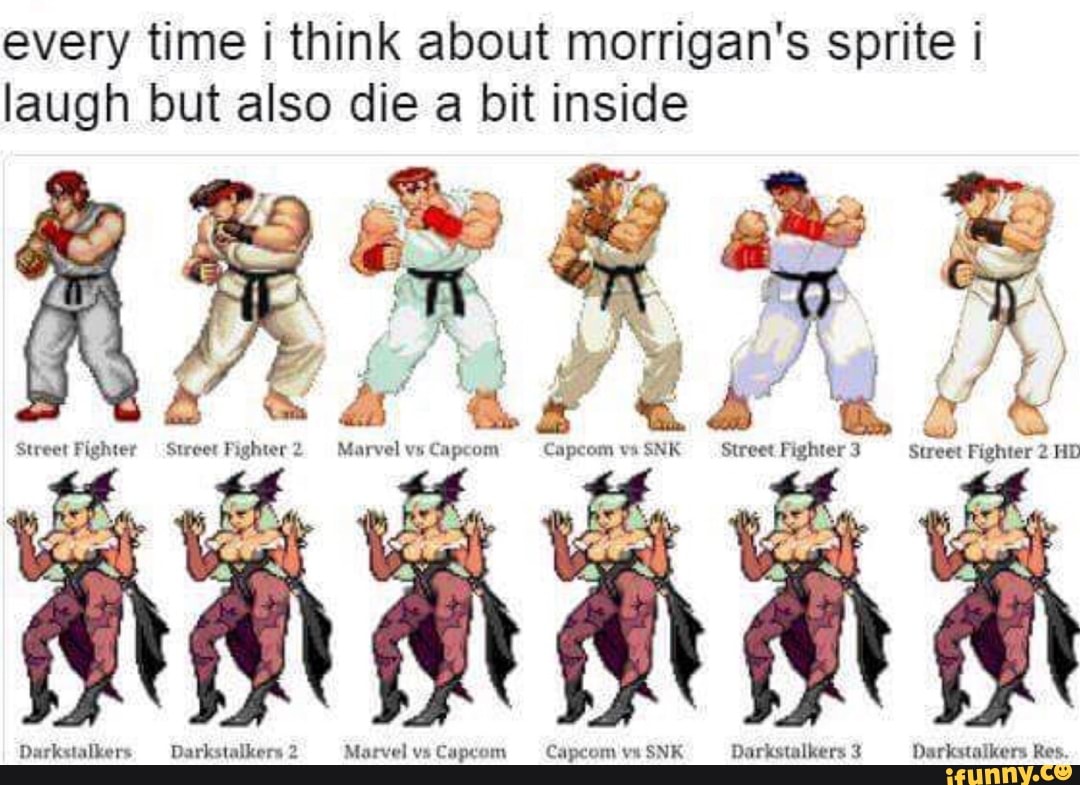 I saw it on Twitter. I would buy it, looks awesome.
Reactions: Grand Theft Scratchy

Its my main of the series with Morrigan.
Last edited: Aug 31, 2021
Reactions: Isa