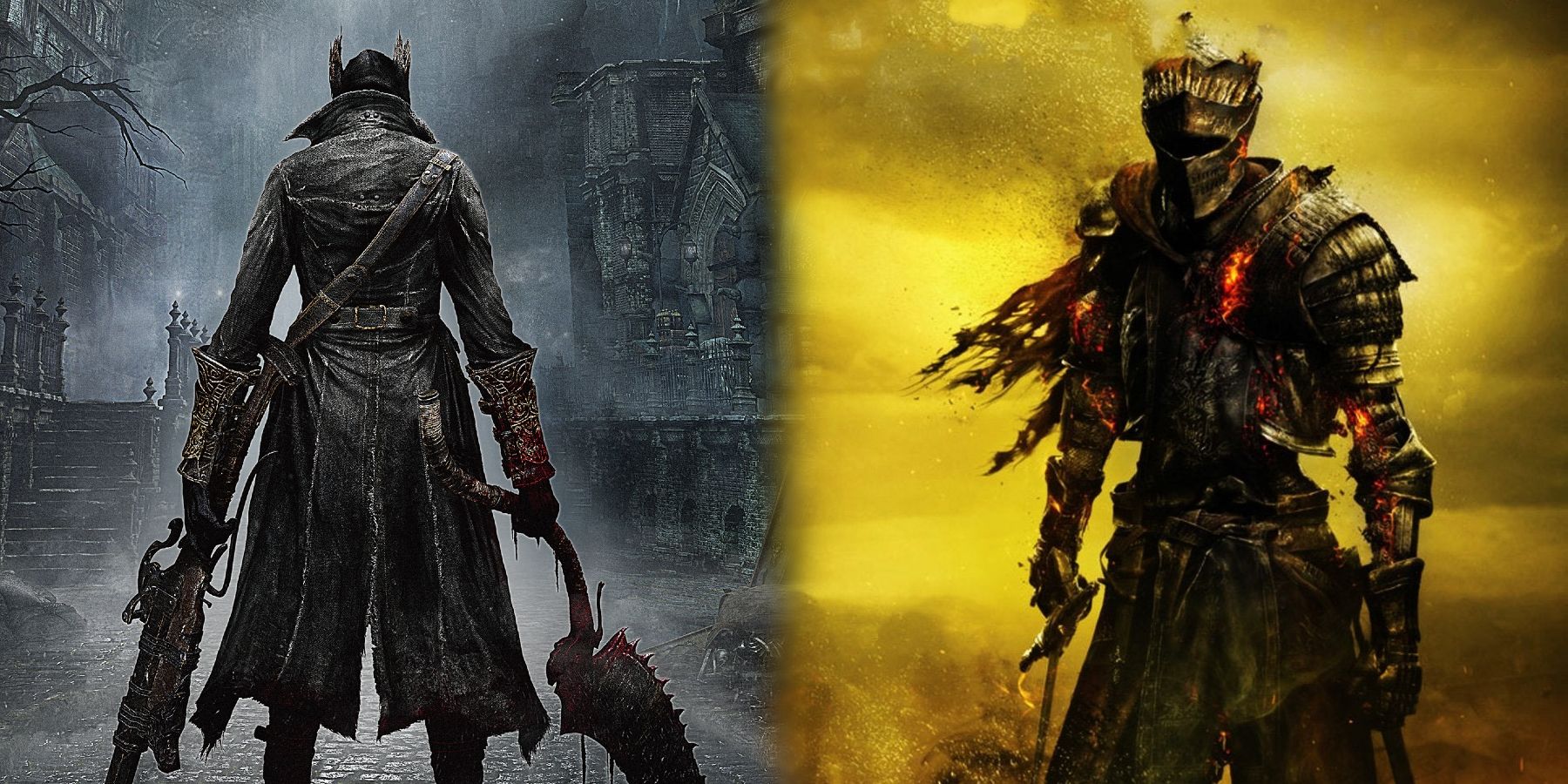 A player is modding Dark Souls 3 with Bloodborne mechanics, and it may honestly be the closest thing to Bloodborne on PC that players will get.

Elproteh on Twitter has shared their progress on a spectacular Dark Souls 3 mod that makes the game look and play like Bloodborne. In their tweet, elproteh writes, "Closest Bloodborne experience for PC so far?" before speaking about what they have been working on and a clip that showcases it.

In the clip, a Hunter from Bloodborne fights Dark Souls 3's first boss, Iudex Gundyr, using the iconic Saw Cleaver and Hunter Pistol combination of weapons. What's more, some of Bloodborne's mechanics and UI elements are here, with the Hunter quick-stepping instead of dodge-rolling, performing Visceral Attacks instead of Parries, and earning Blood Echoes upon the boss' defeat instead of Souls.

As elproteh states, their mod is not an entirely new one, but an assemblage of already existing mods, like Hunter's Combat, Bloodborne Dash, and Bloodborne Hud to name a few. Elproteh explains in one of their replies, "This is just sort of a modpack I'm gathering and applying my own tweaks and changes to make the experience even closer to Bloodborne."

They provide a list of all the mods being used in the replies, though they note that there will be some pesky errors that will likely affect gameplay. While elproteh is open to releasing the modpack after they're done modifying it, they are unsure if it's possible as they would need permissions from the other original modders.

The desperation is real. Kekw.

Goddamn. Well, pretty much the only way we'll ever get anything resembling a sequel.

Roommate played through that other big DS3 mod a while ago and that thing was just as impressive. Basically a whole new game.
Last edited: Jan 13, 2022

Dark Souls 3 mods are absolutely insane. People are making entire games out of it.

This has been a thing for a while. Bloodborne movement kinda trivialises DS3 bosses.

ParaSeoul said:
This has been a thing for a while. Bloodborne movement kinda trivialises DS3 bosses.
Click to expand...

Nah, Squilla has been dying constantly to them. It's as hard if not harder than ever.
A

Sony is fucking retarded for not bringing the game to PC. If GOW is making bank just imagine Bloodborne.
Ubisoftian walkie talkie games are fine but we want the Japanese stuff on PC.
You must log in or register to reply here.