A better look at the Cyberpunk 2077 map is now possible, thanks to a new image of the official artbook cover.

A few hours ago, new images of The World of Cyberpunk 2077 artbook emerged online, including a new image showcasing the cover of the Deluxe Edition of the artbook. This image revealed some additional areas that could not be seen in the image shared back in December. 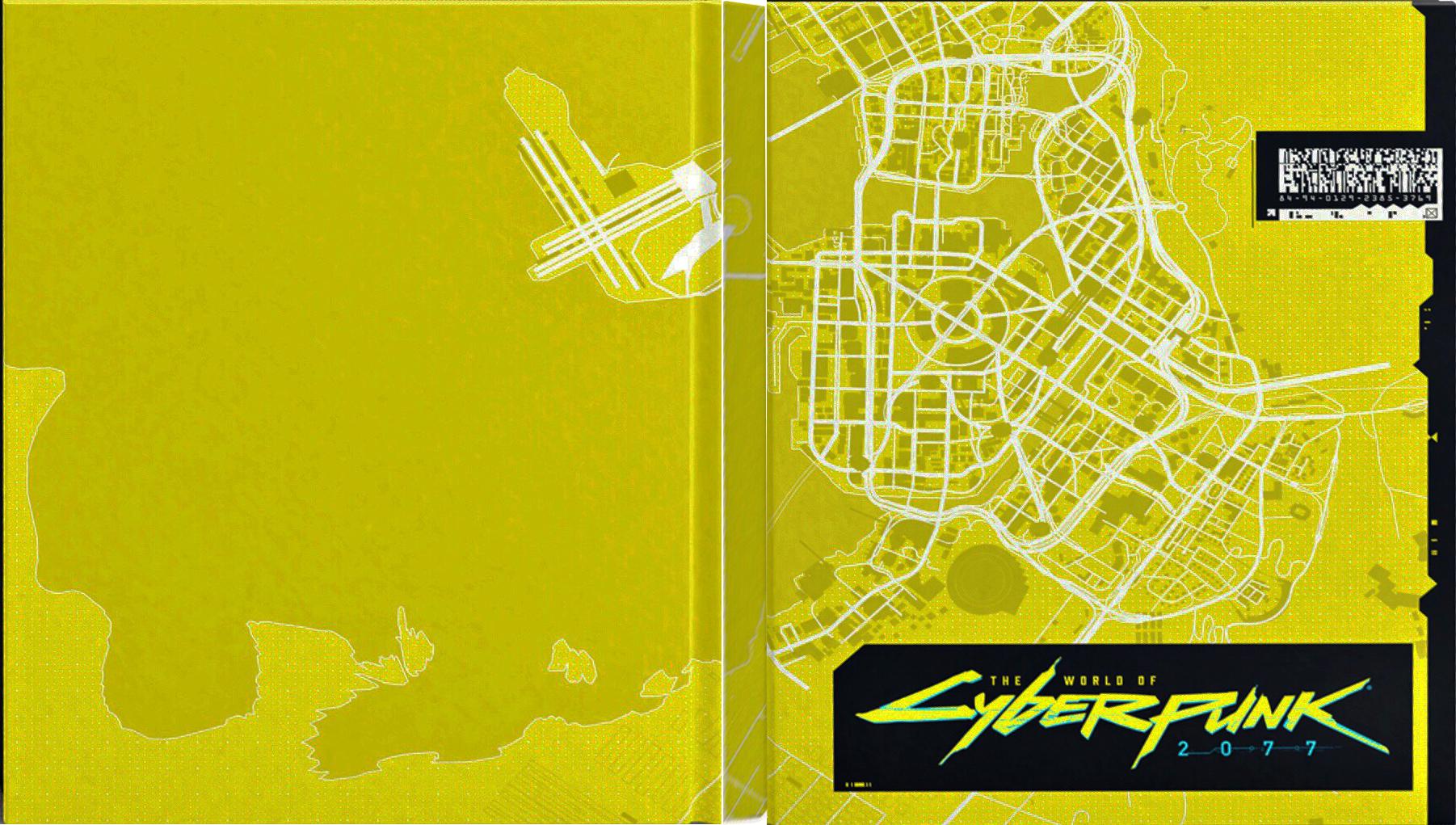 While the new image gives us a better look at the map, there's the northern part of the map which looks cut, so we still haven't seen the map in its entirety. With the game releasing in around three months, we won't have to wait much longer to see how big Night City will actually be.

Cyberpunk 2077 is going to be a massive role-playing game, but it seems like the main story won't be as long as it is in The Witcher 3. Sidequests will also be crucial, and they will develop differently than in the game's previous game.

The Witcher 3 quest structure was compared to a single line, with a bunch of branches sticking out of it, which sometimes go back to that single line. In Cyberpunk 2077 those branches grow more branches, which then often tie around each other. That means (if I understood Paweł’s explanation correctly) that sidequests that we decide to do will often evolve into more sidequests and those quests will have an impact on other quests, as well as the main storyline, to a much greater extent then they did in The Witcher 3. Thanks to all those branches it will be hard to find one playthrough, which will be exactly the same
Click to expand... 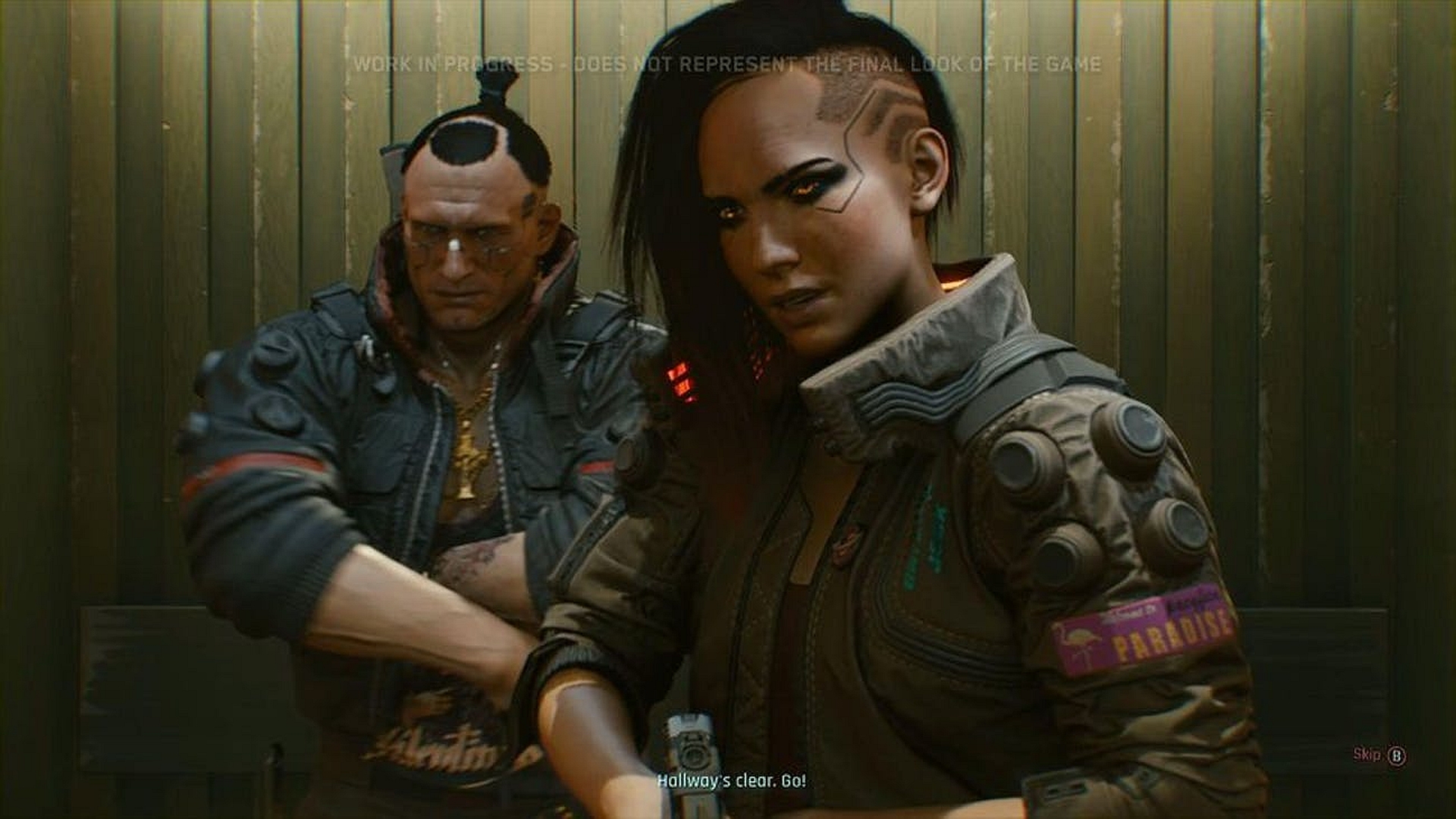 Looks sweet. I'm intrigued about the map being tight and dense instead of some barren, open-world wasteland. I wish I had more free time to play this.

More than an artbook, I'd have loved to buy some lorebook detailing how the Cyberpunk world has changed in 2077.

I'm more intersted in the wasteland than I am the city.
Reactions: MrS
B 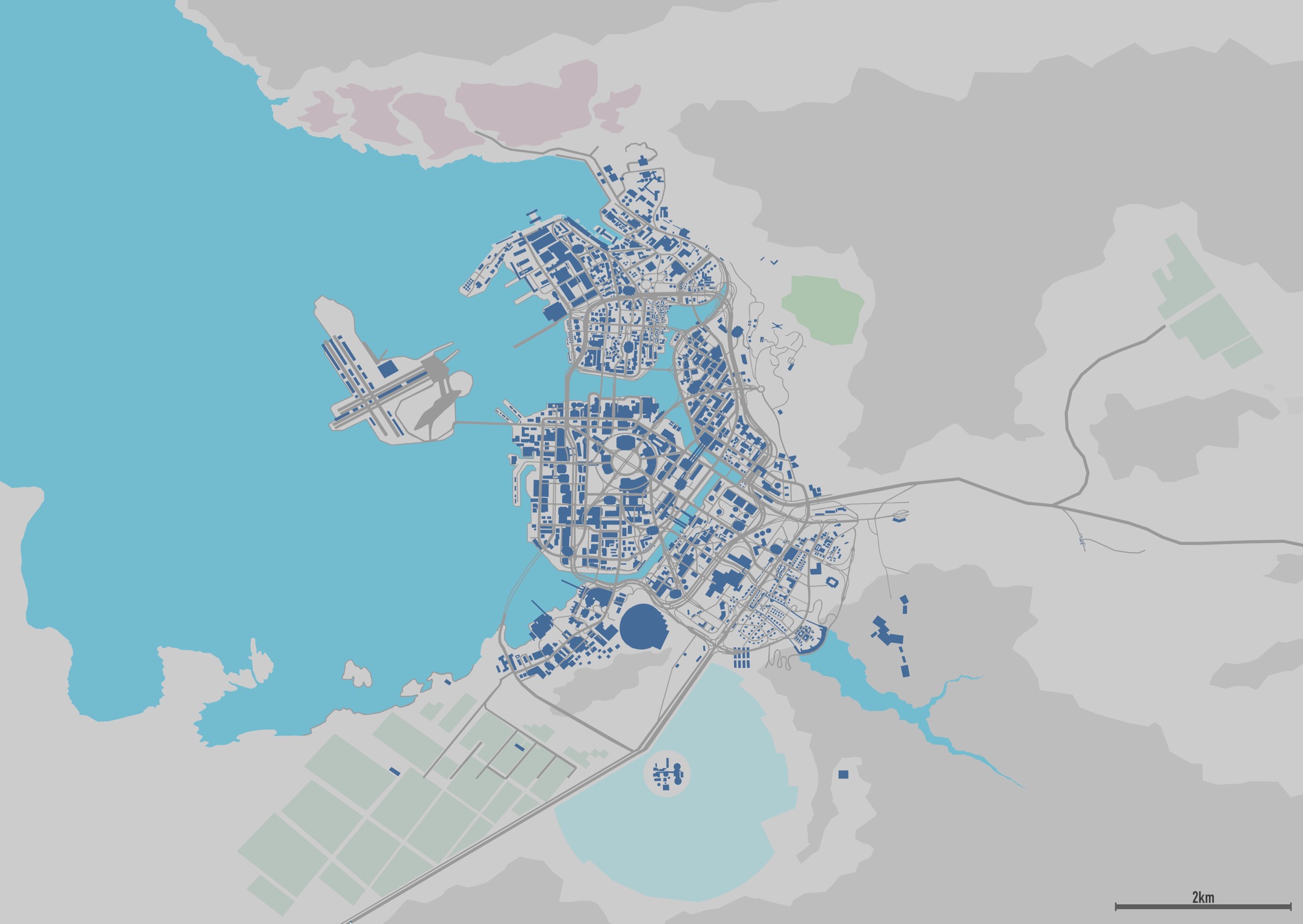 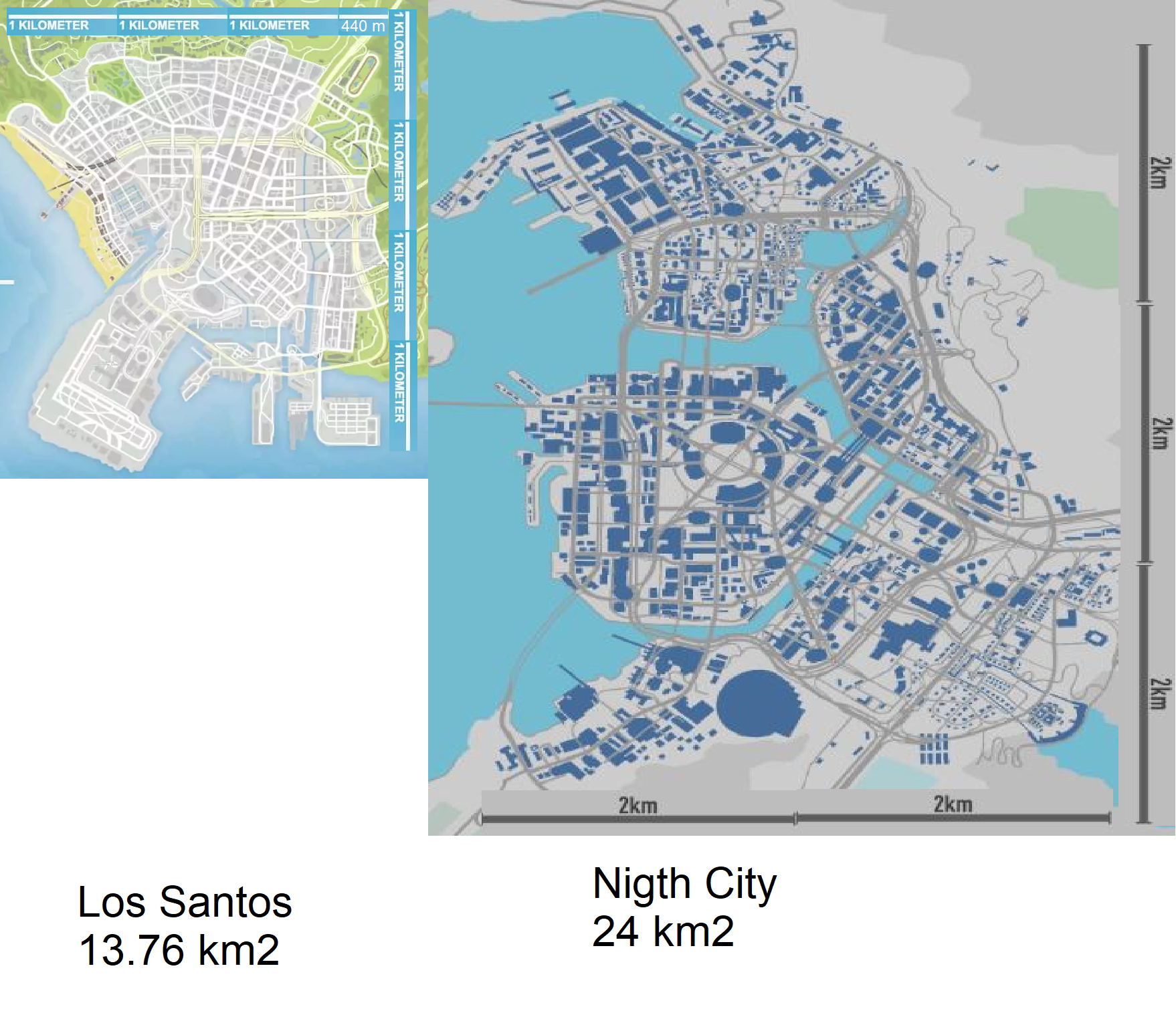 That's...big. Like really big. And if CDPR deliver on their promise of most of the city and buildings being explorable... holy shit.
You must log in or register to reply here.