Analysis Could Ghost of Tsushima inspire a new wave of Western developed games set in the Far East?

Ever since it came out in July, Ghost of Tsushima has been killing it and breaking sales records around the world. What's surprising though, is that Sucker Punch's feudal Japanese epic has been a huge hit in Japan, where games made by western developers have traditionally not sold as well as local titles. Added to that the game has gotten huge praise from Japanese critics and developers alike. 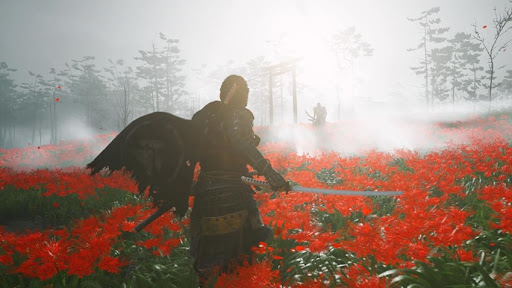 Could this be the start of a trend where western developers make games set in the Far East? I mean, Japanese developers have been making games set in the West ever since the NES days. We've had high tech military thrillers (Metal Gear Solid) and zombie titles (Resident Evil) that have been huge successes with western audiences. Perhaps now is the perfect time for western gaming front to return the favor and produce games that'll attract gamers from Asian countries much in the way Ghost of Tsushima has with Japanese audiences? I'd be down for someone to make a wuxia game set in China with the same quality as that of Sucker Punch's title.

It should be noted however that this is not the first time that western gaming has done the Far East. Let's look at some examples that I can recall from way back when.

Karateka (1984) Broderbound for Apple II - Made by Jordan Mechner, who would later use the same rotoscoping techniques for his next game, Prince of Persia. Sword of the Samurai (1984) Microprose for MS-DOS - I remember my brother playing this back in the day. It's got a similar design and gameplay mechanics to that of Cinemaware's Defender of the Crown and Sid Meier's Pirates. 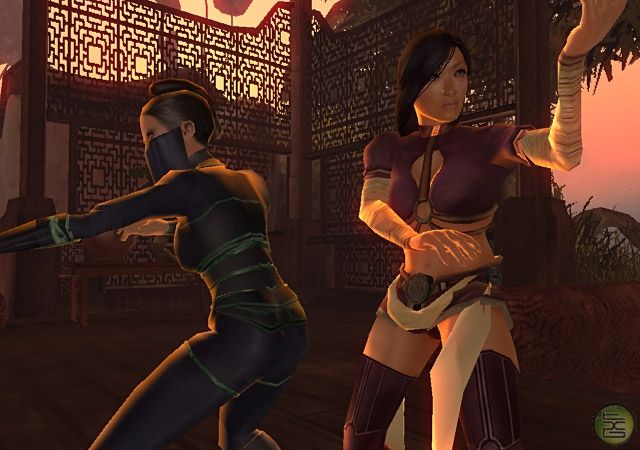 Jade Empire (2005 ) Bioware for Xbox and Windows PC - Before being consumer by the black hole that is Electronic Arts, Bioware gave us this Chinese inspired fantasy rpg. Too bad it never got a sequel.

Can't see many succeeding to be honest, it takes so much money, dedications, and a great company (Sony) managing the quality of your production with care and passion.
Reactions: EDMIX

Given how the Japanese and other Asian territories embraced it. I wouldn't be surprised if EA wasn't whipping up some for that market right now.
Reactions: SEGA_2012

Another martial arts RPG would be great, especially with deeper combat.

Outside of that, I don't know what else western devs could do that might not end up just copying Ghost of Tsushima (action-adventure with a historical setting) or being a bigger budget (in some cases only slightly) versions of games that already exist. Though a big budget version of Way of the Samurai would be fucking cool -- a real samurai "simulator" where you can truly play how you want.

Bo_Hazem said:
Can't see many succeeding to be honest, it takes so much money, dedications, and a great company (Sony) managing the quality of your production with care and passion.
Click to expand...

True. And I think a game like GoT could have only come from a Sony affiliated studio, since the Playstation has an established audience base in Japan. I certainly don't see Microsoft producing anything for the Japanese market since Xbox sales have always been shit in there.


Rolla said:
Given how the Japanese and other Asian territories embraced it. I wouldn't be surprised if EA wasn't whipping up some for that market right now.
Click to expand...

An EA game with microtransactions galore? No thank you.
Reactions: Bo_Hazem

If you mean western games that have asian setting same way Japanese games like Resident Evil and MGS has western setting then sure why not.

I'd rather have the Japanese make their own Red Dead Redemption.
Capcom could pull it off.
Reactions: Ian Henry
L

I wouldn't count on it. Maybe we'll get a sequel.

I think it's more likely that the game will inspire Japanese developers to develop more games like it themselves. Quite a few of them seemed a bit miffed that it took a Western studio to make a game like this.

Paracelsus said:
I'd rather have the Japanese make their own Red Dead Redemption.
Capcom could pull it off.
Click to expand...

If they do it gonna much more over the top and might have sci fi elements like.... 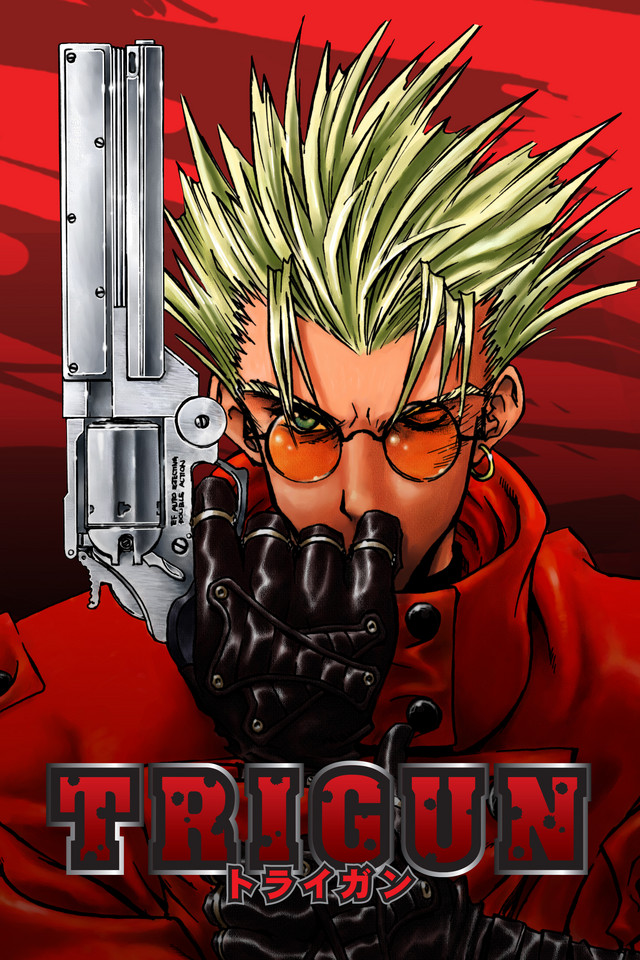 Biggest thing.......it would be actually fun to play.
Reactions: Paracelsus

Paracelsus said:
I'd rather have the Japanese make their own Red Dead Redemption.
Capcom could pull it off.
Click to expand...


In fact, Red Dead Redemption was when Rockstar made their own Red DeadRevolver.
Reactions: Paracelsus and R6Rider


In fact, Red Dead Redemption was when Rockstar made their own Red DeadRevolver.
Click to expand...

That game was a blast to play in multiplayer.
Reactions: Belmonte

Now that you mention it, there haven't been that many games that i can think of set in feudal Japan. Japan has an extraordinarily appealing history to me that is culturally unique, and i would love more developers to tap into its history and set video games in certain major periods from Japan. For example, i would kill for a game about Miyamoto Mushashi, something like Vagabond, which is one of the greatest pieces of literature ever put on paper. You can make about a hundred sequels about that man alone.

As for Ghosts of Tsushima in particular causing anything, i don't think so. From what i have gathered concerning the game based on general consensus, this video game is technically impressive with good content to explore, but features poor writing and repetitive gameplay with no discernible design elements that are unique or elegantly crafted enough to reach and grab enough attention to influence anything. Also it's stuck on one home console (for now), and that'll further cut its market reach.
You must log in or register to reply here.