Is Immortality that game that's been getting 10/10's everywhere? How is it like?


Looks pretty fun from the trailer even if I'm not a fan of the main characters design.
Click to expand...

Watched the kids finish it this afternoon.
Not sure how much they played Friday but it was short.
Very simple platforming and puzzles but I give it a solid C +.
They did not collect everything and said they were done with the game. I think the kids rated it meh for seen better.

Infamy v1 said:
Is Immortality that game that's been getting 10/10's everywhere? How is it like?
Click to expand...

it's an FMV game

Infamy v1 said:
Is Immortality that game that's been getting 10/10's everywhere? How is it like?
Click to expand...

Yes, it's reviewing surprisingly high and if you've played Her Story or Telling Lies, it builds upon those games. 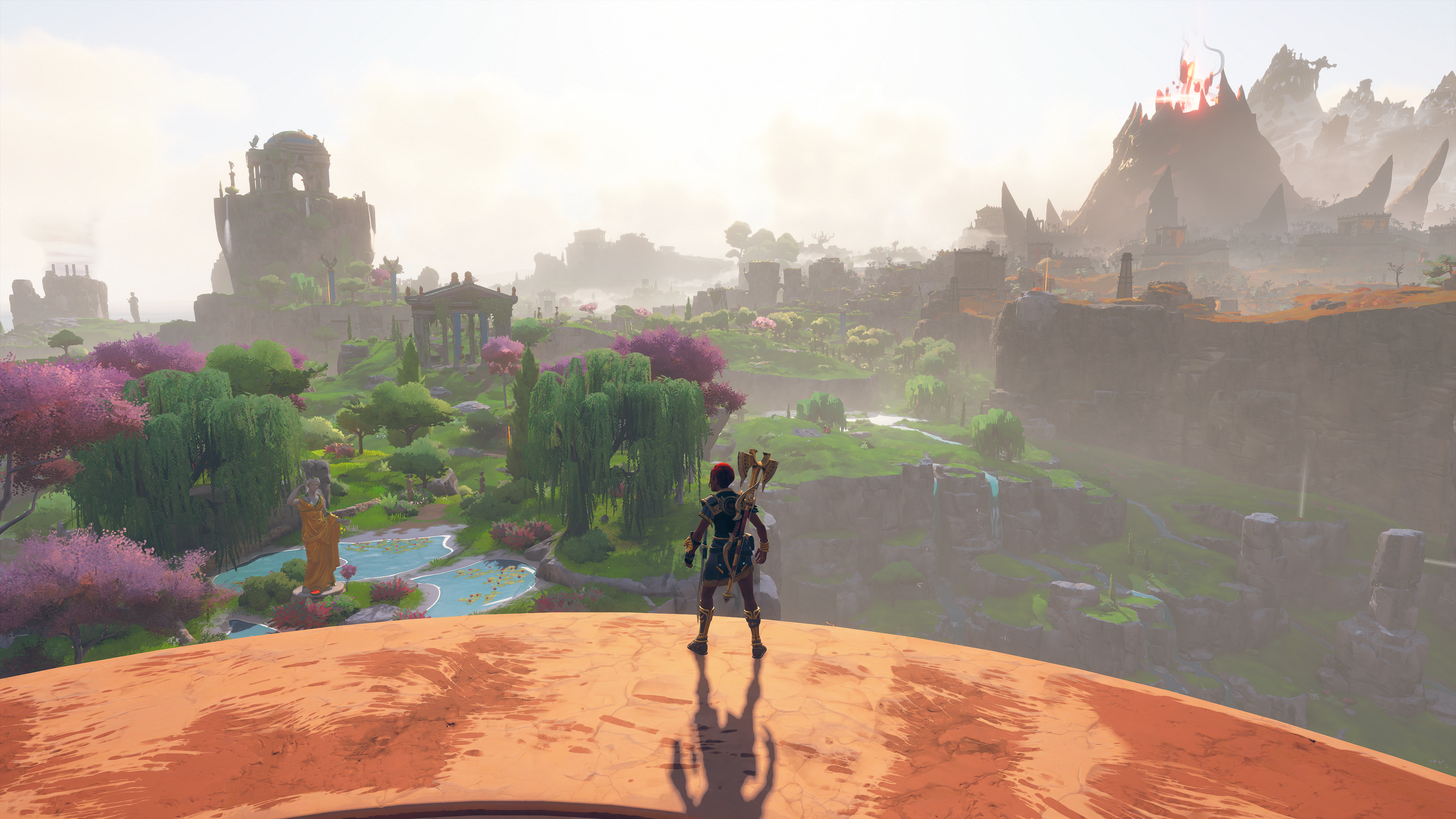 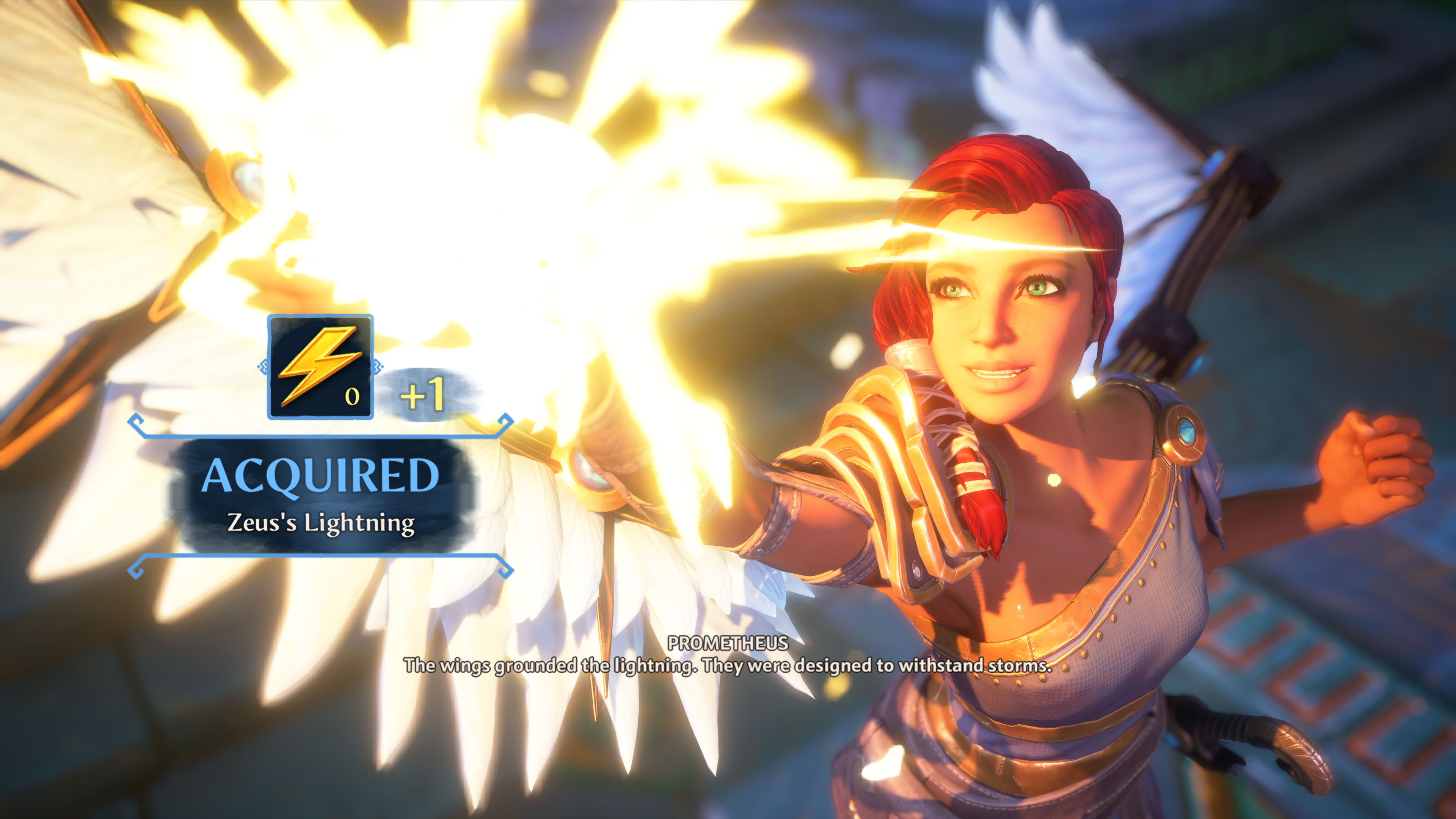 Only it's actually fun to play.

Tried some Midnight Fight Express. The menu system and UI feel like a rushed student project. It's a classic 2D brawler married to Hotline Miami's perspective. I think they are going for that Hotline Miami vibe but it has no where near the style. Mechanically it is fine but I don't think I'll stick with it.

Finished Tinykin yesterday, that was quite better than I expected from an indie. It’s heavily inspired by Pikmin but with more platforming and less puzzling.

Only flaw is it’s a bit short but there’s a lot to do in each world.

Hendrick's said:
Only it's actually fun to play.
Click to expand...

I might have expected something different than a open world puzzle game.

Everything's about puzzles. Sometimes you do a puzzle just to complete a second puzzle.

I might have expected something different than a open world puzzle game.

Everything's about puzzles. Sometimes you do a puzzle just to complete a second puzzle.
Click to expand...

Yeah sacked I;FR off after 10-15 hours on Switch. Aldi’s own brand BOTW. Just made me want to play BOTW. Probably a good game for the poor souls who haven’t got BOTW.

Did not know they added Grid Legends to Game Pass.

Played Immortality for several hours yesterday. I got multiple achievements including some of the big ones but I know I still have many clips to find. I'm leaning towards a 9/10 honestly. It's not something I could recommend to anyone, but if it somehow clicks with you, it's definitely something original. Great game for Gamepass and very glad it clicked for me. Going to play more and try and max out the clips.

Marissa Marcel is smoking hot too, and the game is not shy about letting you enjoy that. Pretty rare to have a game like that these days. It's like you're an obsessed superfan of an ultra-obscure actress, and you're stumbling through rare clips no one else has, piecing together a mystery, getting creeped out with horror elements, while obsessively looking for every spec of footage of her as you fall for her more and more. Can't say I've played a game like that before lol.

The gameplay is nearly non-existent though if you're wondering. It's simulating the experience of watching clips, and doing minor editing. That's it. Click for more clips mostly and some small tweaks.
Last edited: Sep 5, 2022

Immortality= is making me feel like I'm a creep stalker who is doing homework on an actress that I'm obsessed with. It's really weird. Also it has boobs

Tinykin= kinda gave me a pikmen vibe. It's a fun lil game.

Grid legends= haven't played yet. My current racing game is burnout paradise which is still a ton of fun
Last edited: Sep 5, 2022

Tinykin is cool. My kid loves it, so do I. Bubble gliding and soap skating are fun. It has a Toy Story vibe in it.

adamsapple said:
In for Immortality and Fenyx.
Click to expand...

Commandos is nice too. That's a good month

ChoosableOne said:
Tinykin is cool. My kid loves it, so do I. Bubble gliding and soap skating are fun. It has a Toy Story vibe in it.
Click to expand...

Yeah I just finished Tinykin. Made for an easy long weekend play through.
You must log in or register to reply here.