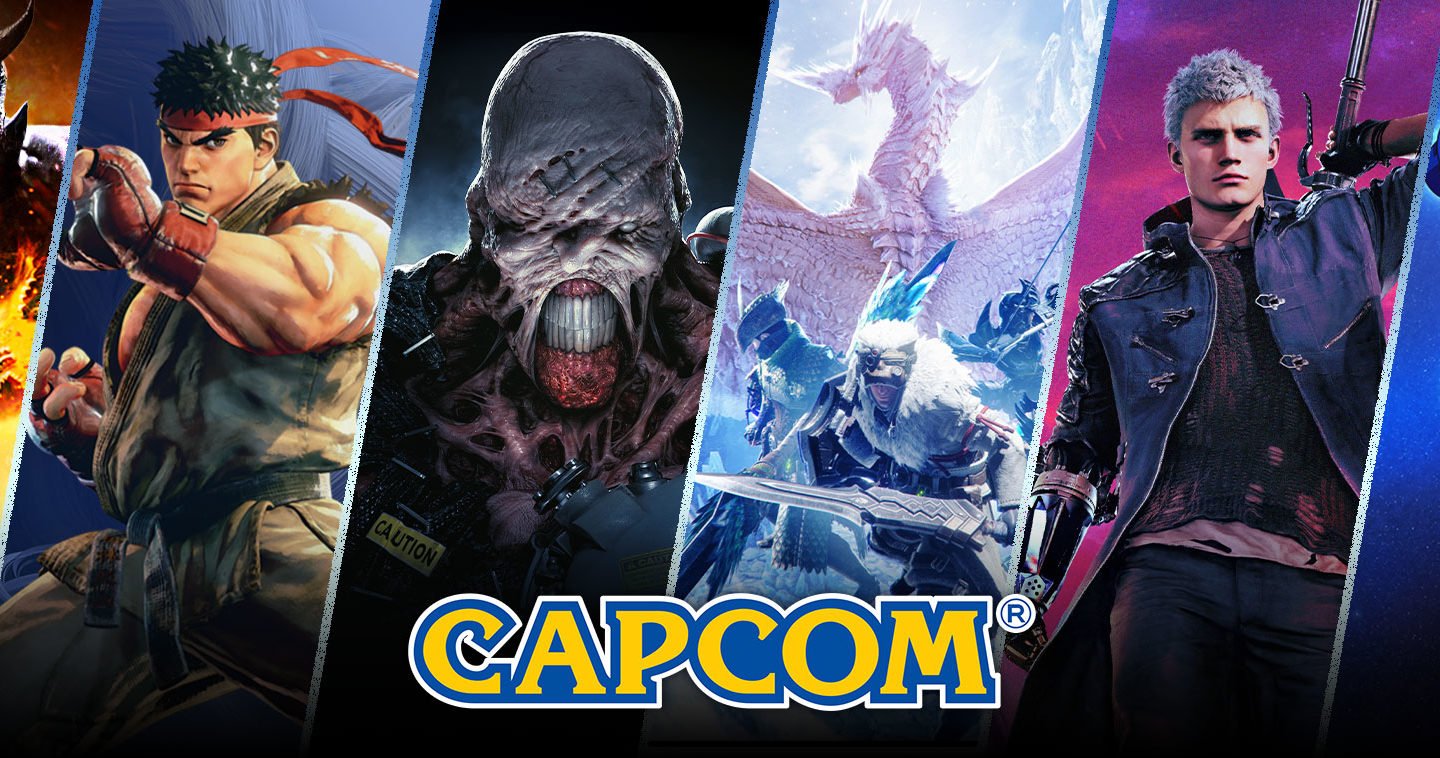 For the three months ended June 30, 2021, the company’s net sales and profits more than doubled compared to the same period a year earlier.

“This quarter, Capcom’s core Digital Contents business drove business results through its continued pursuit of digital sales growth, including with a major new release in its flagship series Resident Evil Village and sales of catalog titles such as Monster Hunter Rise,” the company said.

Capcom sold 13.3 million games during the first quarter, which was up 44.6% year-over-year, including 4.5 million copies of Resident Evil Village, which released on May 7.

“As a result, Capcom achieved its highest net sales as well as highest levels of all profit items for a first quarter,” it said.
M

Excellent, great job. RE was amazing.

Re village is my goty so far. Keep it coming

Yepp, well deserved! And Village is awesome too as it has greater enemy variety and even sexier environments.

I was actually thinking of another run now that i have a better PC and an HDR capable Oled. Is End of Zoe worth buying to be included in a second run? (Seem to recall it got mediocre reception)

Edit: Must have done something wrong, this post were supposed to be in the 10 million RE7 thread...
Last edited: Oct 8, 2021

Well deserved Capcom. Ever since RE7 they have delivered. Keep the new entries and Remakes coming. I'll buy em all!!
M

RE8 was amazing, Capcom deserves it.
Probably my favourite Resident Evil since RE1 Remake on the gamecube
You must log in or register to reply here.