Capcom Abandons Dino Crisis Online Trademark - What could this mean??

Whether this means that Capcom is abandoning the IP altogether, or they simply decided a Dino Crisis MP game wasn't the best course of action is anyone's guess.

Fuck, Capcom. Just make it as glorious as RE2make. It can't be that hard ...

From the article itself:

It looks as though Capcom has abandoned the trademark it filed back in 2020 for a potential online multiplayer version of the popular Dino Crisis series. Even though many fans have been begging for some revitalization of the series, whether it be a remake, remaster, or sequel, Capcom has thus far held back any attempts.

The latest Capcom hack (which revealed information on several of their upcoming internal games) didn’t even mention any new Dino Crisis projects in development.

Even though the trademark for a potential online version of Dino Crisis has been dropped, Capcom may still have plans for the series. Maybe they’re still deciding what to do with the franchise. In January 2020,

We got excited back in late 2019, when Capcom recently filed a new trademark for Dino Crisis, according to the Japanese tracking website Chizai-Watch. The trademark was filed in Japan on November 29, 2019, and published on December 17, 2019. The company filed a similar trademark for the series around the same time on December 28, 2018, and roughly 3 years ago teased a potential return for the series on Twitter, stating they could bring the series back, “If a lot of people wish.” As of the publication of this article, no such announcements have been made.

Capcom typically files various different trademarks if they plan to use them for a game. Hopefully, the future will bring some good news, as the Dino Crisis franchise still has a lot of potential, especially for current-gen systems. It would be nice to once again see the dinosaur-favored survival horror series get the treatment it deserves.

That there will be no Dino Crisis online.

Just remake the first two games, and make a number 3.

yes, I know Dino Crisis 3 exists on Xbox, but I like to pretend it doesn't exist

Combovers don't work when there is no hair

There's probably a better chance of finding a live plesiosaur in Loch Ness than for Capcom to return to the DC IP.
A

It means we gotta back the right horse, which is JW Dominion.
Dino Crisis as a series is dead, it's gone for good... Not a cat in hell's chance. 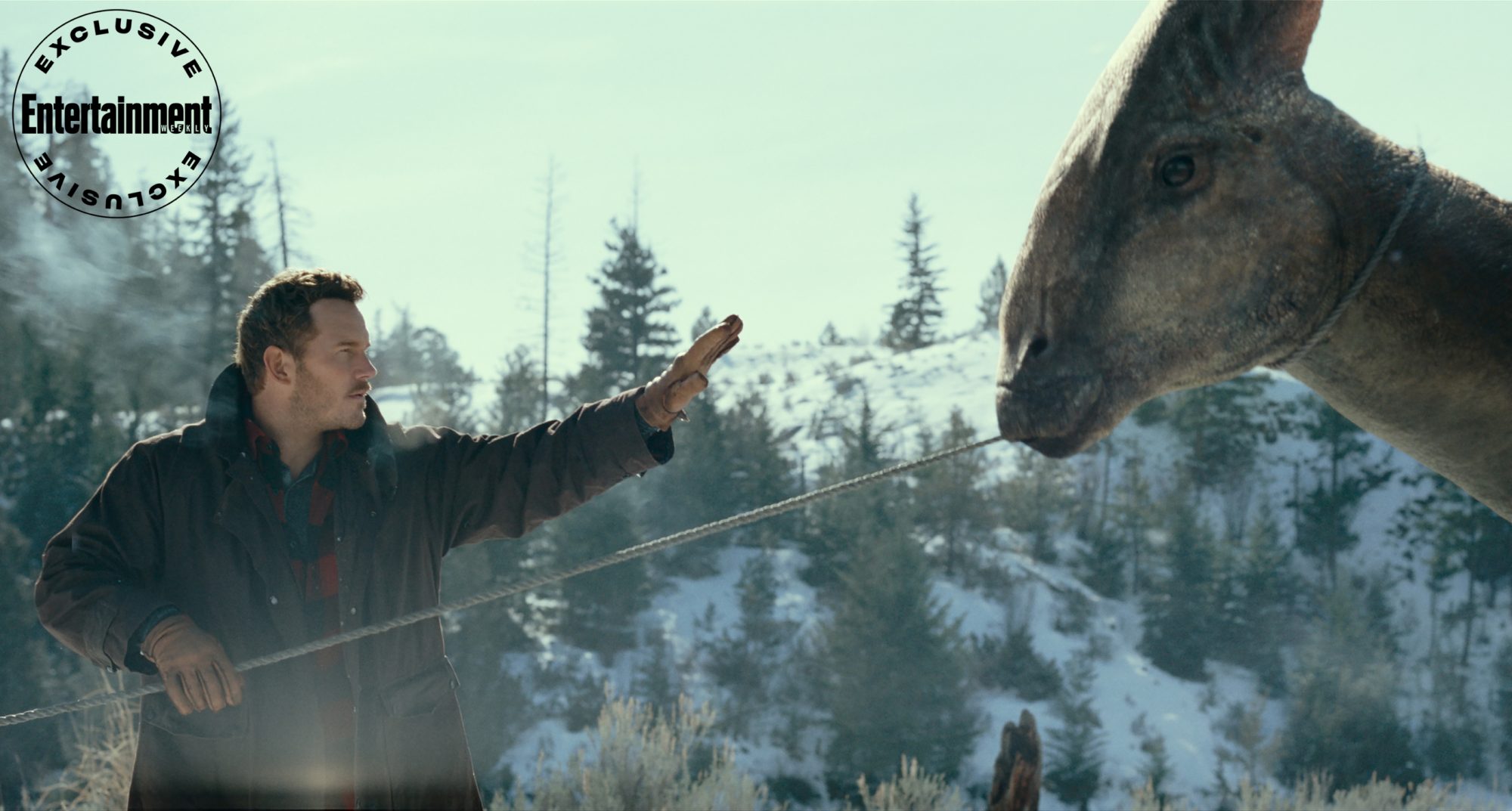 Would prefer a Dino Crisis game to play like RE6 but yeah.

The franchise hasn't had an entry in 18 years.

Probably for the best. I'd rather Capcom use those resources to work on something else.

Dino Crisis revival would be cool but Capcom should just let Monster Hunter be their online game and everything else can be single player campaigns. That's what they're best at.

What a shame. They should have tried to bring the series back similar to RE2/3.

It can only mean Dreamcast 2. Wednesday. Mark my words.

Dr Bass said:
That there will be no Dino Crisis online.
Click to expand...

Good, put more people and resources on the next Monster Hunter.