Call of Duty Vanguard is SO much better than the Beta

Seriously? One would bloody hope it's better than the Beta. Come on!

I posted the same in the review thread. It’s like a different game, the weapons feels fantastic, sound is way better. I think the maps in the demos may have been the worst ones.

I am kind of blown away really at how much they got done in such a short time.

Delt31 said:
I’ve been in gaming for a long time and I can’t remember a game coming out of beta with this much improved. Literally everything I complained about was fixed. Great job SH games.

if you were disappointed with the beta, revisit this game now. So many multiplayer maps on launch too. Impressive.
Click to expand...

been disappointed for almost 10 yrs.

If it's true about any activity in life, then it should be applied here too.

Call of Duty games are always front-loaded, the presentation is stellar and makes an impression, and it can be fun to jump into multiplayer, but it feels more old and worn than Far Cry 6 did, which is a feat. Even the multiplayer feels like a dinosaur. Cold War had nothing interesting going on, this is similar, I'm surprised it even hit 77 on Meta, to be honest. I'm just playing the game out of tradition, and I have the exact same feeling as I had with Cold War, just how boring and worn out this game is and how dumb I am for buying this. It's like an old rag they drag outta the attic every year.

I had the most eliminations in TDM and didn’t get mvp. Halo is going to shit all over this. Debating on asking for a refund.

I'd like to give it a try but unless they reverse my bullshit BOCW permaban I'm not willing to spend another COD dollar.

This is fucking crazy, so what you are telling me is Beta doesn't mean final product? /s

Expecting the same type of shameful threads when BF2042 hits.

Full Recovery said:
I had the most eliminations in TDM and didn’t get mvp. Halo is going to shit all over this. Debating on asking for a refund.
Click to expand...

How would you go about that?
"I want a refund"
"And what is the reason for returning the game?"
"Nobody voted for me!"

Anyway it is true if you like it or not.
The game is massively improved over the beta.
I didn't even like the beta but this feels like a faster paced MW
Last edited: Nov 6, 2021

Full Recovery said:
I had the most eliminations in TDM and didn’t get mvp. Halo is going to shit all over this. Debating on asking for a refund.
Click to expand...

The lolz...no its not. The base that is Call Of Duty now is on a level Halo is simply never going to reach.

It took Halo several generations to get 70 million units, it took Call Of Duty about 2 years or so, that shit is LIGHT to them at this point, so I don't think those glory days of Halo are coming back as even at its peak that shit was near what we see with Call Of Duty on a average year. I say this even as a BF fan, its not saying I don't like Halo or BF, simply that those days are over..... COD has that base and I don't see much that will change that.

I'd argue a new IP has a better chance of doing that then Halo or BF funny enough, look at APEX. 100 million in 2 years is literally COD numbers, but we don't know how long that will be for or if its going to have staying power of COD, but it does show that the older the IP, the harder it is to shake that stigma of what its already established to do. The notion of what people think Halo and BF are is already set and I think it makes it harder to beat Call Of Duty if people just think those series are what they've always been the last time they fucking passed up on them.

As in....if someone said NO to Halo 5 and bought Call Of Duty instead, I have no clue why anyone things this Halo game would really change their minds.

What it comes down to is the simple fact that I’d rather play modern warfare 2019 than this. Even if raven keeps breaking the game with each warzone update.

Hated the beta, I'll need some free weekend to see if I give the game another chance.

Full Recovery said:
What it comes down to is the simple fact that I’d rather play modern warfare 2019 than this. Even if raven keeps breaking the game with each warzone update.
Click to expand...

Nothing wrong with that tbh, but the majority doesn't really do this, thus irrelevant. The most hardcore continue playing such games long after release, they simply don't make up the majority. So I'm sure you'll love playing MW2019 and even playing Halo or something, but I don't believe that means Halo will um "shit all over" Call Of Duty lol

I also love playing Call Of Duty 4 and its remaster......did that kill the new CODs or? I don't really play the series anymore, but I also don't think the whole knee jerk reaction to all new Call Of Duties based on liking an older one is some magically sign that this game or that game will "shit all over it".

We've been thru this before like many fucking times lol Stop making it sound like what you or I like with the older games, has any relevance to why the majority buy that series. How you and I play is not even the majority in the first place. Its not to say you don't have a point either, I read something fucking crazy like out of 30 million sales, 2 million are STILL PLAYING MW2019, that is a crazy feat and shows you have a great point on returning to it, simply that its not enough to believe a new COD will lose to a Halo based on this. Unlikely.

Even with how impressive 2 million users is, its clearly not the majority. Even if all the hardcore fans don't buy the new Call Of Duty, simply means it moves 28 million instead of 30 million lol and shit, even you bought it if you are even playing the TD (maybe gamepass? I don't know how that shit works lol) 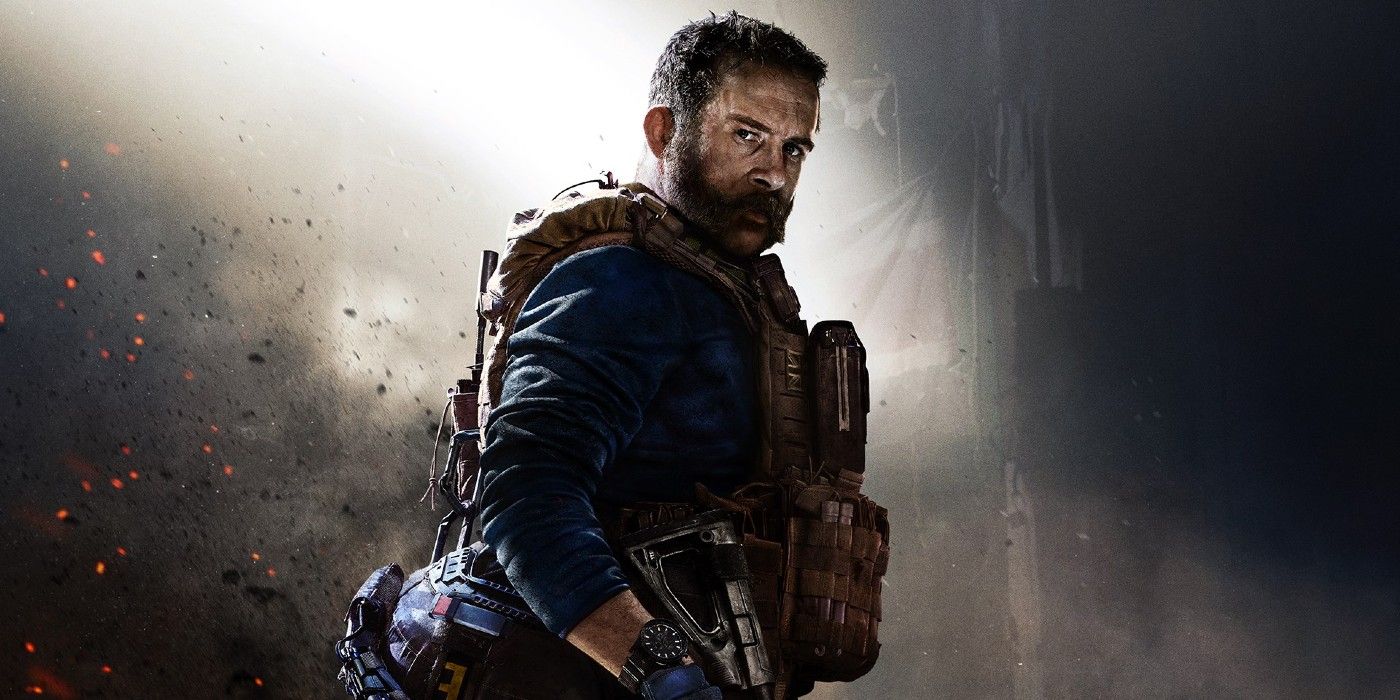 I get the hardcore would rather continue playing one they have studied, learned the maps, game style, rule set etc, understand that isn't the majority and that feeling of wanting to continue that is only for the hardcore.

As a BF fan, I don't expect anyone to really be out here playing BF4, BF1 and BFV on a normal rotation, I understand that isn't the norm and what I'm doing along with yourself is reserved for the hardcore, not majority, thus I don't claim that what I love in BF4 or BFV will some how topple Call Of Duty or the next BF or anything wild like that. Most times its irrelevant as what we even complain about 99% of the time is irrelevant to those casual players.

You returning to MW2019, is like someone returning to COD Ghost cause they love that game and hate MW2019....they can join the 10k who love Ghost playing it, you joined the 30 million who bought it.... Do you now see how such a view isn't that of the majority and such a thing means nothing in regards to any claim that Halo will "shit" on the new Call Of Duty based on you liking MW2019? I simply don't see it happening.

To include the warzone stuff is even more then that mind you. So I don't really see that you liking 2019 more, means this next one is doomed or something.
You must log in or register to reply here.