Call of Duty: Vanguard Could Be Start of a New Trilogy 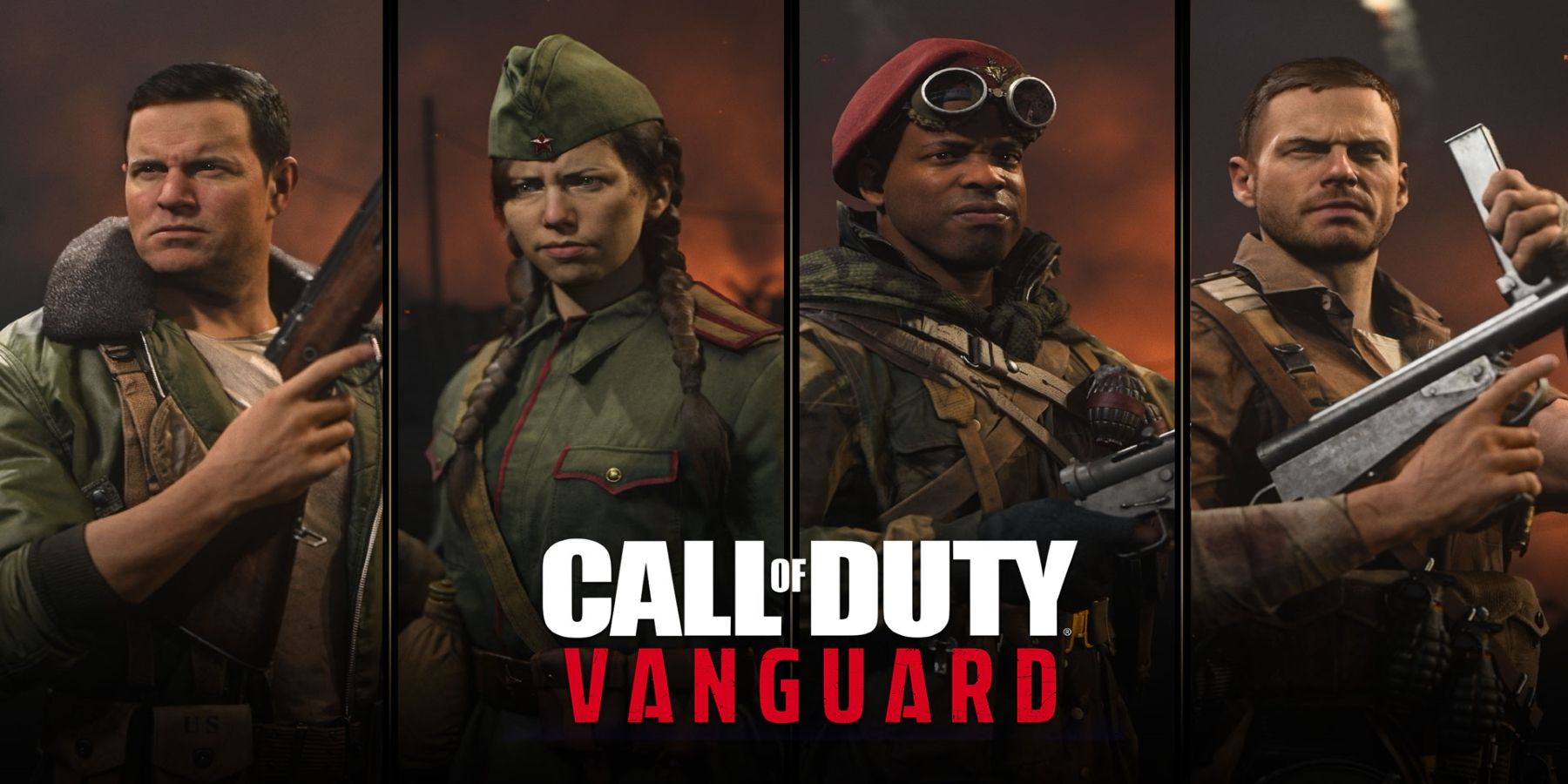 Call of Duty: Vanguard Could Be Start of a New Trilogy

With the release of Call of Duty: Vanguard soon approaching, writers behind the shooter reveal that two more Vanguard games could be on the way.

According to Sam Maggs, a writer for Call of Duty: Vanguard, the team is setting the table for an entire trilogy. One of the driving forces behind wanting to make Vanguard 2 and Vanguard 3 is that the team believes there are memorable characters as a part of the Vanguard story, and there is more to be told with future games. This information is brand new, as Tochi Onyebuchi and fellow writer on the game noted during the panel.

So, we are hoping that if people love [Vanguard's characters] as much as we do, that we get to continue to tell the story of these people and make them sort of like figureheads for this era of CoD basically.
Click to expand...

Something that Maggs said about the characters in the Call of Duty franchise could be a bit controversial. Maggs claimed that the Call of Duty franchise does not have "standout characters," comparing the series to not having a name like Master Chief. Vanguard could have potential standout characters. But many fans of the series would argue that the likes of Captain Price and Sergeant Woods are already beloved, as well as Mason, Soap, Ghost, and others. However, it would still be hard to argue that any of those characters are on the level of Master Chief.

I hope so but I doubt it. Only story I have really enjoyed is orig. Mw trilogy. It's a bit simple but I liked it. Advanced warfare and cold war were also decent. Lot of people praise black ops 1 and iw but I didn't really find them particularly cool

Oft hope is born when all is forlorn.

I like it and I liked the campaign demo they showed

GHG replied
Monday at 10:06 AM
20 mins of Call of Duty: Vanguard Zombies gameplay has leaked