As reported, RICOCHET Anti-Cheat’s kernel-level driver operates only while playing Call of Duty: Warzone on PC.
This driver will monitor the software and applications that interact with Call of Duty: Warzone. Additionally, the team claims that this anti-cheat will not be always-on.

Furthermore, RICOCHET will use machine learning (AI) in order to further improve its security.
Not only that, but Raven suggests using the two-factor authentication method in order to protect your account.

This leak is obviously bad news for Call of Duty Warzone and Vanguard as cheaters will be most likely present on launch day.
Some speculate that this was an “intentional” leak. However, this seems unlikely. 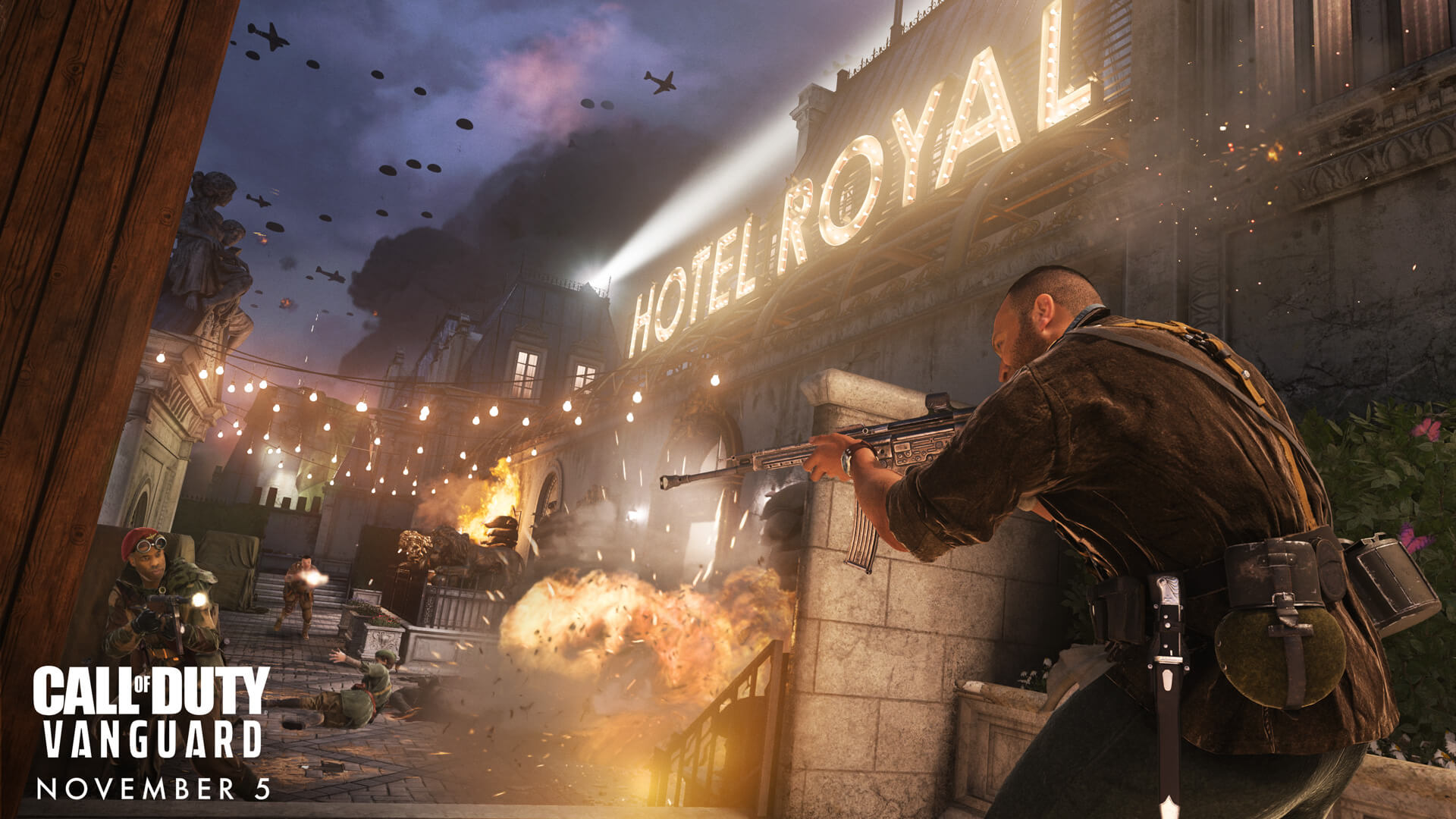 It appears that the new kernel-level anti-cheat system for Call of Duty Warzone and Vanguard has already been leaked to cheat developers.

Great, gives devs a chance to update it by release.

Ah yes Kernel The Fraud
Last edited: Oct 14, 2021
You must log in or register to reply here.