News Business Bill Gates Is Stepping Down from Microsoft Board

Microsoft has announced changes to its board of directors today, with co-founder and former CEO Bill Gates stepping down from the board to focus on his philanthropic priorities. "He will continue to serve as Technology Advisor to CEO Satya Nadella and other leaders in the company," the Redmond software maker announced.

Back in 2008, Gates transitioned out of his role as the CEO of the company to spend more time on his work at the Bill & Melinda Gates Foundation, and then continued to serve as Microsoft’s chairman of the board until February 4, 2014.


“It’s been a tremendous honor and privilege to have worked with and learned from Bill over the years," Microsoft CEO Satya Nadella said.

Bill founded our company with a belief in the democratizing force of software and a passion to solve society’s most pressing challenges. And Microsoft and the world are better for it. The board has benefited from Bill’s leadership and vision. And Microsoft will continue to benefit from Bill’s ongoing technical passion and advice to drive our products and services forward. I am grateful for Bill’s friendship and look forward to continuing to work alongside him to realize our mission to empower every person and every organization on the planet to achieve more.
Click to expand...

"The leadership at the Berkshire companies and Microsoft has never been stronger, so the time is right to take this step," Gates wrote. "Serving on the Berkshire board has been one of the greatest honors of my career."

The former Microsoft CEO added that stepping down from Microsoft's board doesn't mean "stepping away from the company."

"Microsoft will always be an important part of my life’s work and I will continue to be engaged with Satya and the technical leadership to help shape the vision and achieve the company’s ambitious goals," Gates wrote. "I feel more optimistic than ever about the progress the company is making and how it can continue to benefit the world."

The new Microsoft board now consists of the following 12 members

There's more important shit for him to take care of now. 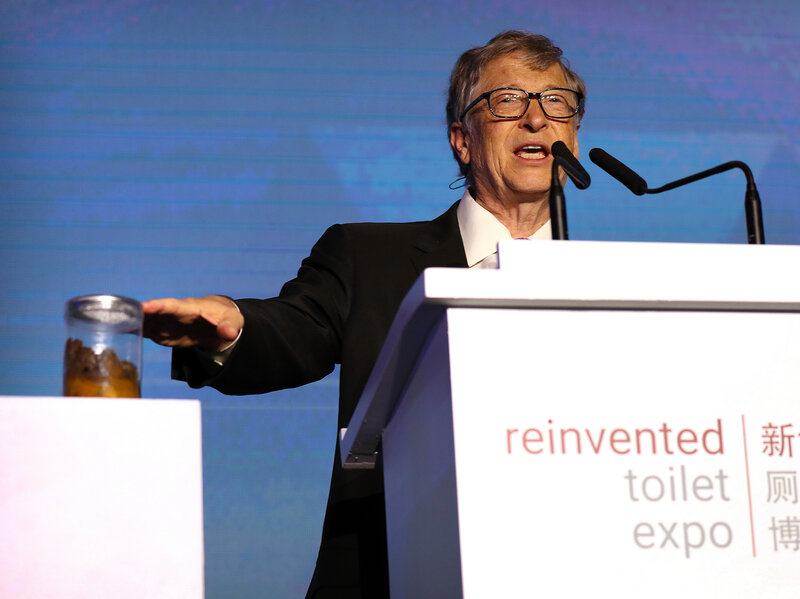 Leshita said:
There's more important shit for him to take care of now.

I hope series X will do well without B

Either that or just for "shits and giggles".
Reactions: Elektro Demon

What a legend.
Reactions: Elektro Demon, donfonzie, GHG and 1 other person
D

Leshita said:
There's more important shit for him to take care of now.

Was that the Windows Phone launch?

conspiracy theory : now that the wuhan virus plan has gone smoothly. time to take the next step in global cleansing.
Reactions: Elektro Demon, ShirAhava, Trab-Pu-Kcip and 2 others

longdi said:
conspiracy theory : now that the wuhan virus plan has gone smoothly. time to take the next step in global cleansing.
Click to expand...

Looks like zero people on that board would support a low margin gaming sector. Just saying.
Reactions: Elektro Demon and Slings and Arrows
You must log in or register to reply here.

Phil Spencer says Xbox WILL NOT slow down with studio acquisitions! : Greenlight from CEO Nadella

Sep 1, 2020 started EliteSmurf
Sep 2, 2020
MayauMiao
Opinion Rumor Thoughts on the murmurs that Sony is winding down SCEJ and Japan side of things?