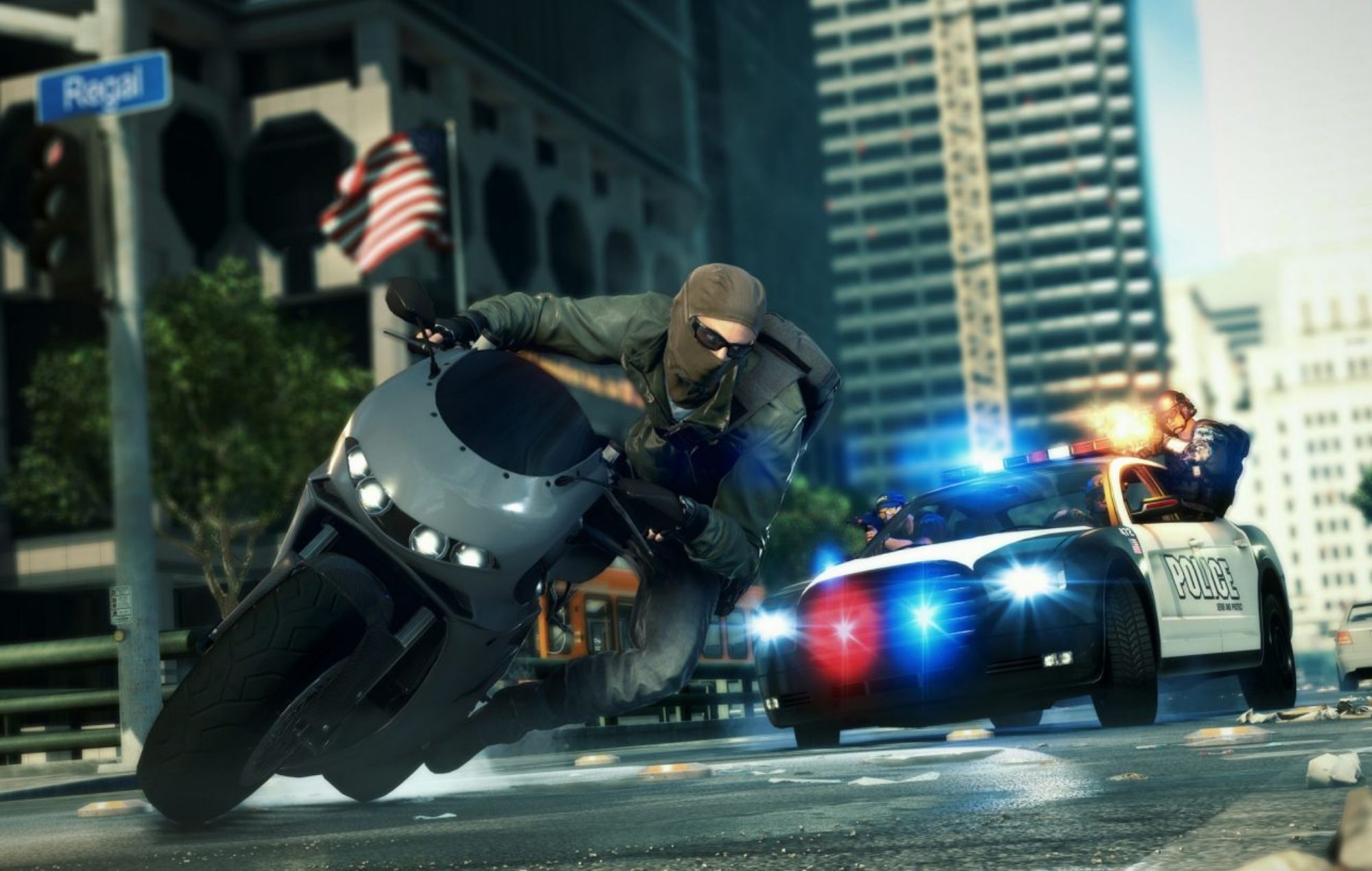 Fitting 'Battlefield Hardline' into the established series setting was quite difficult.

A former developer on Battlefield Hardline has said that the game’s cops and robbers setting held it back somewhat as it didn’t focus on the core of what Battlefield is.

Scott Warner was design director on Battlefield Hardline, and he told NME that the game’s focus on police made it difficult for it to fit with the overall design objectives of the series.

“It’s not controversial to say, you know, for the Battlefield that I worked on [Battlefield Hardline] part of the problem that we ran into was that when you decouple that fantasy from ‘Battlefield’s a big war’, and then the specific fantasy we’re talking about is like a cops and robbers type heist thing, they’re two very different things.”

“It becomes difficult to sort of connect the two and make them always feel like they’re extensions of each other,” Warner continued. “So that’s where you can get into some challenges. Like if you have an experience at a low level that’s not congruent with your fantasy.”

Battlefield Hardline released in 2015 and was developed by Visceral Games instead of series regular EA DICE, and shifted focus from military warfare to police in a “TV crime drama” setting, as described by EA.

“If you have a Battlefield game, there’s certain expectations you have it, from being over the top, and huge, and responsive, and whatnot,” added Warner. “You know, when you think about cops, they’re not like demolishing skyscrapers, right?”

Seems like the kind of observation that would have been discussed on like day 1, while first envisioning what it even means to make a game about cops.
Reactions: MiguelItUp, TheThreadsThatBindUs, John Bilbo and 2 others

Controversial take: Hardline was much better than it gets credit for. I liked it better than battlefield one or battlefield 5.
Reactions: Ironman_Bad, The_Mike, JPSLotus97T and 16 others

I enjoyed Hardline a lot for what it was, but it really should have been it's own game without the Battlefield name.
Reactions: fatmarco, IbizaPocholo and wipeout364

I think it was a lot of fun and a fresh take on the long running series. Also, I really like every Visceral games. They're talented people.

Xaero Gravity said:
I enjoyed Hardline a lot for what it was, but it really should have been it's own game without the Battlefield name.
Click to expand...

I loved it. One of my favorite games of the previous generation. Heist and Blood Money were both great modes. They should've just called it Hardline, BF fans were expecting it to be something that it wasn't. The campaign was also fun. I liked the TV episode format and the arresting the bad guys mechanic.
Reactions: Mister D, Ironman_Bad, Xaero Gravity and 5 others

Boss Mog said:
I loved it. One of my favorite games of the previous generation. Heist and Blood Money were both great modes. They should've just called it Hardline,
Click to expand...

Making it a new IP was the way to go in my opinion.
Reactions: Xaero Gravity

Setting wasn’t the issue, it didn’t play/feel like a BF game

Is the ginger stepchild that should have been kept chained up in the basement.

Not everyone has good taste. This is one of them. Sorry.
Reactions: Boss Mog

I find these "maybe that wasn't the best idea" retrospectives fascinating.

How do entire games get made, truckloads of people spending months if not years on a game's concepts from beginning to end, only to wonder if making it was a good idea AFTER it is released?

Game wouldn't have been so bad if it didn't have "Battlefield" in the title. Was lacking in content and the feel of a Battlefield game.

Funny part is its probably the least buggy "Battlefield" to release. At least I don't remember any major bugs at launch.
Reactions: Xaero Gravity

I keep forgetting that Hardline was a Battlefield game.
I liked the concept, and the campaign was really fun. And I'm not even into NCIS shit.

All I remember was this:

Still the only Battlefield game I've skipped outside of Heroes.

I enjoyed hardline. The MP was fun.
As far as the setting, I think had they gone with CIA/FBI vs Cartel it would have gave them more flexibility.

I agree.... it actually had a story for one.

I enjoyed Hardline a lot. Once you stopped thinking of it as a Battlefield title, that made it much easier to get into and enjoy. Actually always wished they would have done a sequel to this one.

Played it on my Xbox One back then, this game is legit my favorite battlefield game.

Maps weren't too large, and the setting were new. I wouldn't mind a hard line 2,especially not after seeing bf 2042
Reactions: kMike and Ironman_Bad

Hardline was honestly not nearly as bad as some make it out to be.

I had more fun with that than I did with BFV, big time.

I will agree that the theme of the game held it back in a lot of ways from feeling like a typical Battlefield game, but it did still have those Battlefield moments IMO. Just, y'know, minus a lot of vehicles that wouldn't exist in a game revolving around cops and robbers essentially.

Initially I was like, "Wtf, this isn't a Battlefield game", but I looked at it like a spin-off. Much like the Bad Company series. But I enjoyed my time with it, even if it wasn't nearly as long as a standard BF title.

Good game. Bad Battlefield game.
You must log in or register to reply here.