diffusionx said:
Because you're able to play your games on a disc console, not a discless one. It doesn't take a genius to understand that if you want to play discs, you need a system with a disc drive.

Stop acting like a petulant child and repeating the same thing over and over.
Click to expand...

It's the XXI century, there is no acceptance or resignation now.
When people don't get what they want, they portray themselves as victims of some form of social unfairness and start social movements to bring down the companies that didn't give them what they wanted.

If you have discs there's a Disc Drive version for you
That's where you stand, case closed
There's is no smart way around it "but but they said"
If you buy the digital version that's on you.
S

belteshazzar said:
Are you just trying to be controversial here or something? Or are you just dense? If you want to play your current gen disc media next gen you can play them on the next gen disc system, it's as simple as that. I'm assuming you will carry over all your digital purchases to both next gen disc and digital systems, not just the newer games that get released. If you can't understand that, I don't know what to tell you, because they are keeping their promise by giving you those options. You basically relinquish your right to play disc games if you purchase an discless system. Besides, you keep saying the same thing like a broken record without offering a reasonable solution for both customers and Sony/Microsoft. How do you propose disc owners carry on their licenses to a discless system? There simply doesn't exist ANY system in place to be able to link or prove ownership of one disc to one system/owner. If PS4/Xbox One had CD keys like old computer games you would be able to do it, but that's not the case. The only other option I can think of is a program where you trade in your old gen copy of your game and you get a license for it the next gen console, but even then this seems like a stretch. What are they gonna do with all these physical copies that get traded in? Any other option I can think of seems ripe for abuse, like "iF i hAve A cOpY oF ThE gamE iNsTaLlEd I HAvE tHe rIGHt To gET it fOr fRee". I don't think I need to explain in how many ways you could abuse this, and it's just an entitled mentality.
Click to expand...

Why did I get lumped into you rant? Lol

Sir Vilhelm said:
Why did I get lumped into you rant? Lol
Click to expand...

Oh, I included your quote because you gave pretty much the answer to this pointless thread, lol, guess I should've made it more clear
Reactions: Sir Vilhelm 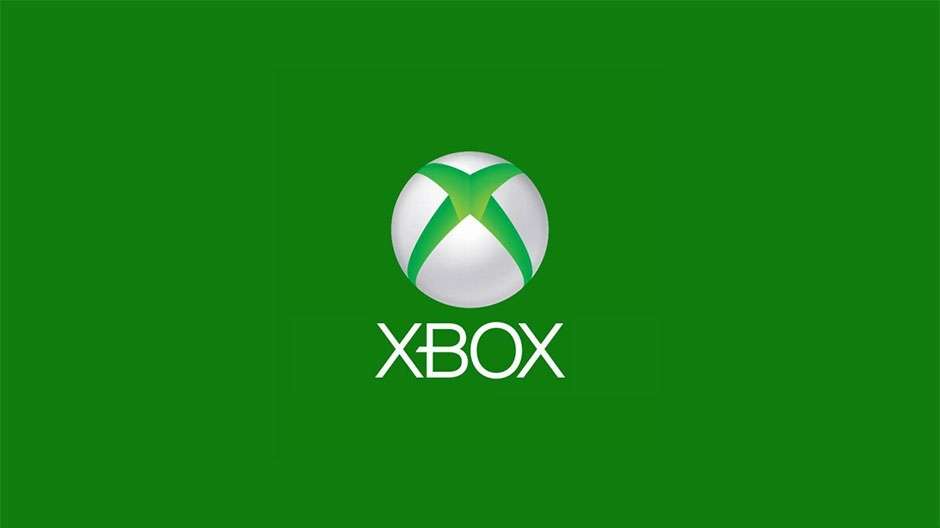 Here's how many hours users have spent playing older games on Xbox One.

It seems the general public does not care.

Regardless, I would be interested to see what percentage of total play time that 1 billion hours is.

Xplainin said:
So because both companies didnt think about this, the person who bought the game shouldn't have access to it on a discless console?
What if as expected Lockhart is discless?
Should I not be allowed to play my hundreds of games on it that I bought on disc?
Click to expand...

Not allowed? This isn't asking for permission from your parents if you can play something or not. When I bought I new PC, I did not get a disc drive for it. Doing this, I now knew that my old games that I have on disc, I would no longer be able to play. It was my choice to purchase my PC without a disc drive. Similarly, it is a choice to buy the console without a disc drive. Sure, the reason why you made that choice could be due to money, however the other choice would be wait until you have enough money to afford the console with the disc drive.

This is not about being allowed to do something or not, it is about as you, the consumer, deciding on what you want to spend your money on. If backwards compatibility is important to you, then make sure you have enough money to purchase the console that enables that the best for you.

I was using 100 as an example not the number of back compat titles
You must log in or register to reply here.

Let's settle this... can PS5 disc-based games be installed without an internet connection?

Sep 9, 2021 started PerfectDark
Sep 9, 2021
MaulerX
Do you think Consoles should only have Discless SKU's since Blu-ray is pointless anyway?