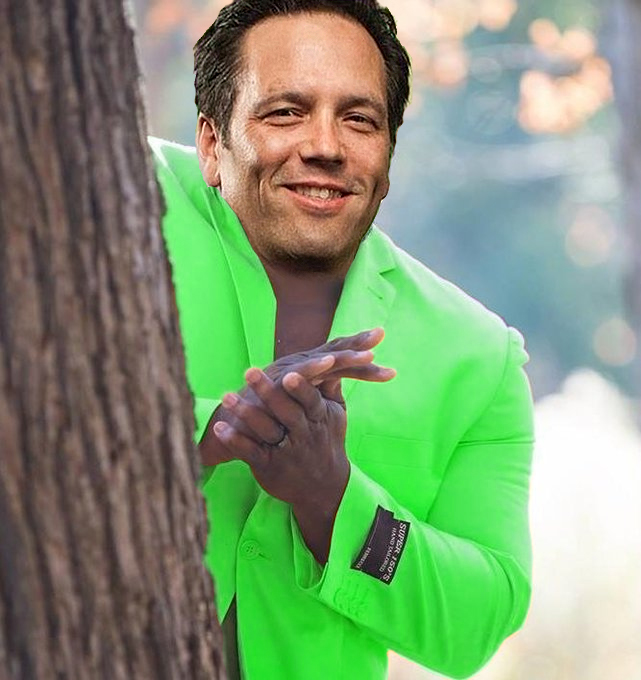 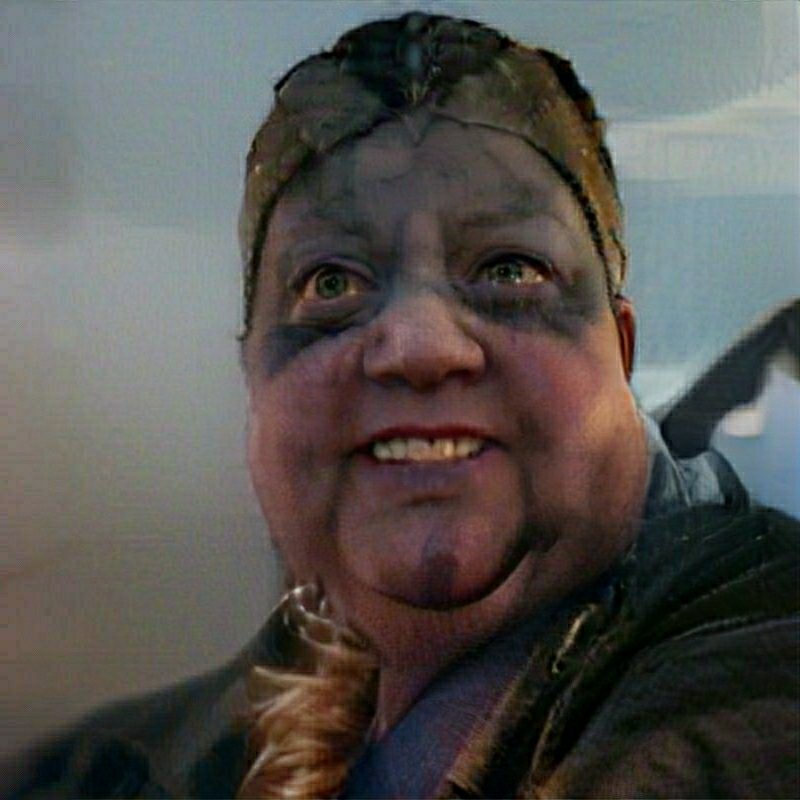 yurinka said:
This $10/month, which the reality is that it will be smaller due to $1 for new customers, $1 to upgrade from Gold, free months of PC GP, cheaper prices in cd key stores, cheaper prices in other countries, refunds and chargebacks, taxes and online transaction cots etc.
Click to expand...

Gamepass Ultimate is $15. I’ve averaged it out as $10 for the console crowd to take out the impact of first month trials etc. most people aren’t buying Gamepass via Key reseller sites or VPN tricks. And I’m not sure why you think people who play an online focused shooter would not renew their subscriptions after their $1 trials ran out.

yurinka said:
won't be revenue for that yearly CoD. Will be revenue split between tons of games and the GP service itself.
Click to expand...

We’re talking about a scenario where COD directly fuels a significant rise in Gamepass subscriber numbers. So a large chunk of the play time and revenue for millions would be directly attributable to COD.
The yearly COD would be a major reason keeping these folks as subscribers, so yes, you can also directly attribute these subscription revenues to the games.


yurinka said:
That yearly CoD will receive way less revenue per user from GP than these $10. And even if would be $10 or even $15, these are way less than a full price sold unit would have generated at PC, Xbox or PS.
Click to expand...

It’s a sticky service. are you really counting $10 subscriptions for just one or two months? how does that make sense?

Secondly, most PC players tend to still buy the games on Steam at retail price. If PC Gamepass gets to a stage where it’s significantly dampening Steam sales, I suspect Microsoft would be thrilled at the significant influx of subscribers that would represent.

Let’s not even go into the boost in sales MS/Activision would get with the games launched on Steam.


yurinka said:
I don't know if they are profitable or not. But I'm 100% sure that their gaming division isn't. And if the yearly CoD ever stops being released on PS and are put day one on GP I'm also pretty sure they will generate loses instead of profit.
Click to expand...

GP or not, they’d be a lock to sell millions of units at retail. More than enough to cover production costs.


yurinka said:
Sustainable doesn't imply to be profitable. Sustainable may mean that it can be unprofitable forever but that they are rich enough to be able to handle it and to don't give a shit about profitability at least for mid term.
Click to expand...

Nobody would ever term a forever unprofitable business as ‘sustainable’.
You must log in or register to reply here.