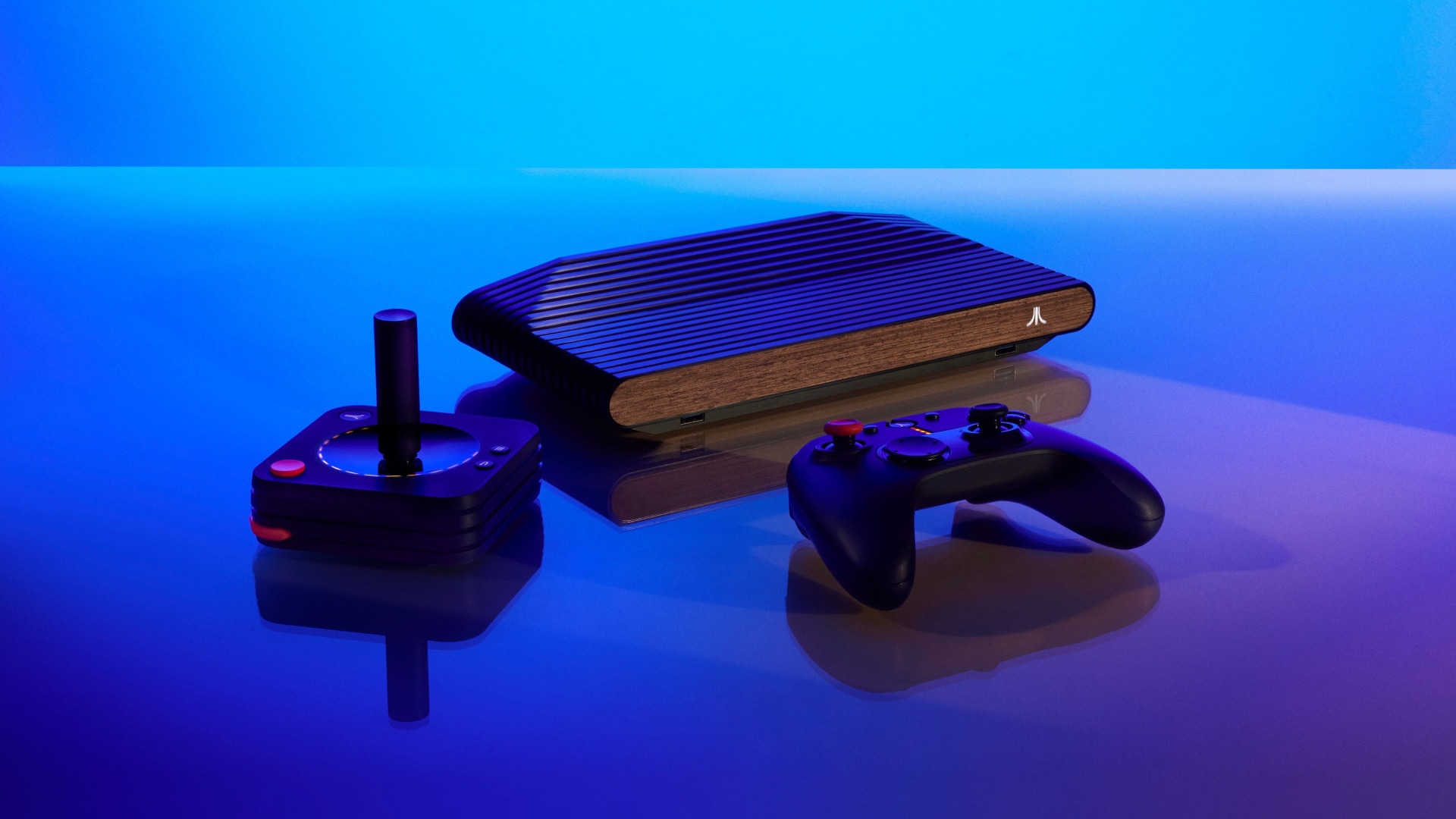 Atari VCS release date has been announced for June 15! Check out screenshots, product info and more from the press release.
mp1st.com

After three years since it’s original announcement, the Atari VCS finally has a release date! What’s more, the release is just under two weeks, and is set for June 15!

Announced today via press release, Atari unveiled that PC/console hybrid gaming system, the Atari VCS will be releasing on June 15. Best Buy, GameStop, Micro Center, and the official Atari VCS website will all have the console available to purchase directly from their online store, with each retailer having their own launch day promotions.

“The day that many eager Atari fans have been waiting for is almost here,” said Michael Arzt, COO of Atari VCS and Connected Devices. “The Atari VCS has been well-received by our early adopter community, and we are thrilled that more people will have the opportunity to enjoy everything that the platform has to offer today, and as we roll out more and more new content and features in the future. We also deeply appreciate the strong support of our retail launch partners, including GameStop, Best Buy, and Micro Center during this exciting time.”
Click to expand...

Every system will come with a copy of the Atari VCS Vault, which features 100 arcade and Atari 2600 classics. Additionally, there will also be free access to Antstream Arcade, a cloud based streaming service that features the world’s largest collection of licensed retro titles.

And with this being marketed as a hybrid between PC and console, owners can also enjoy the built-in Chrome browser and Google’s Workspace apps, along with a number of supported TV streaming apps all at launch. The crazy part is that there is a optional PC Mode that allows the full installation of either Windows or Linux, allowing you to turn the Atari VCS into a mini-pc! Talk about freakin’ awesome.

This is all being powered by AMD’s Ryzen processor, allowing full 4K resolution, with 60fps and HDR support. The console is also equipped with onboard and expandable storage options, dual-band Wi-Fi and Bluetooth 5.0, as well as USB 3.0 support. Not bad given the size of the box.

All this will retail at $399 (all-in-one package) with the option to buy the console alone (no controllers) at $299.
Reactions: German Hops

IbizaPocholo said:
All this will retail at $399
Click to expand...

I thought this had already come out. Was that just for early backers?

Holy fuck! Throw these assholes into the sea.
Reactions: Animagic

They should have a more extensive library of their retro stuff available at launch, like 7800 and Jaguar. I imagine this will just be the same 2600 games they've been offering on every console for the past 4 generations.

Sounds like it might be a capable emulation machine though, but not much else. I'll probably pick one up when they inevitably drop to $99.

IbizaPocholo said:
All this will retail at $399 (all-in-one package) with the option to buy the console alone (no controllers) at $299.
Click to expand...

If it had a drive id gladly pay $400 because not only would it have bigger original games but with a windows install I could play tons of pc games too, on hardware with good specs. Making it an actual contender.

As it is, it's just an overpriced TV plug in play with Windows continuum.

I'll buy a couple in the fire sale probably. Should be fun to hack.
Reactions: German Hops and Animagic
G

I was interested in this machine but as one of the above posted mentioned you'd expect an extensive catalogue of not only 2600, 5200 and 7800 games but also Jaguar games. How do these guys justify such a ridiculous price? In Australia it's more expensive then the Series X and PS5.

This thing will die in the ass quick and it's disappointing as I feel they could have least given it a better shake and not price gauged the absolute fuck out of it.
Last edited: Jun 9, 2021
O

As a curiosity, I thought it might be a cool replacement for an Nvdia Shield, but now, I'm not sure about that.

Imagine walking into a store, asking if they have this in stock, and then willingly handing over $400 of your hard earned dollars

After the Atari Hotels pitch thing and their Atari Token crypto scam, I wouldn't give this company any money lol this shit company looks/sounds more shady than Tallarico's Intellivision.
M

Virt McPolygon said:
After the Atari Hotels pitch thing and their Atari Token crypto scam, I wouldn't give this company any money lol this shit company looks/sounds more shady than Tallarico's Intellivision.
Click to expand...

dude the thing is completely legitimate... or at least legitimate as a low-end Linux box in a cool-looking case with a unique front end can be....

I mean... at least it looks cool.
Reactions: German Hops

IbizaPocholo said:
The day that many eager Atari fans have been waiting for is almost here
Click to expand...

Seems to be a decent emulation box. Thing is, for the same price you could get a Series S which does emulation at least as good if not better.
For 200 bucks this would be fine though.
You must log in or register to reply here.