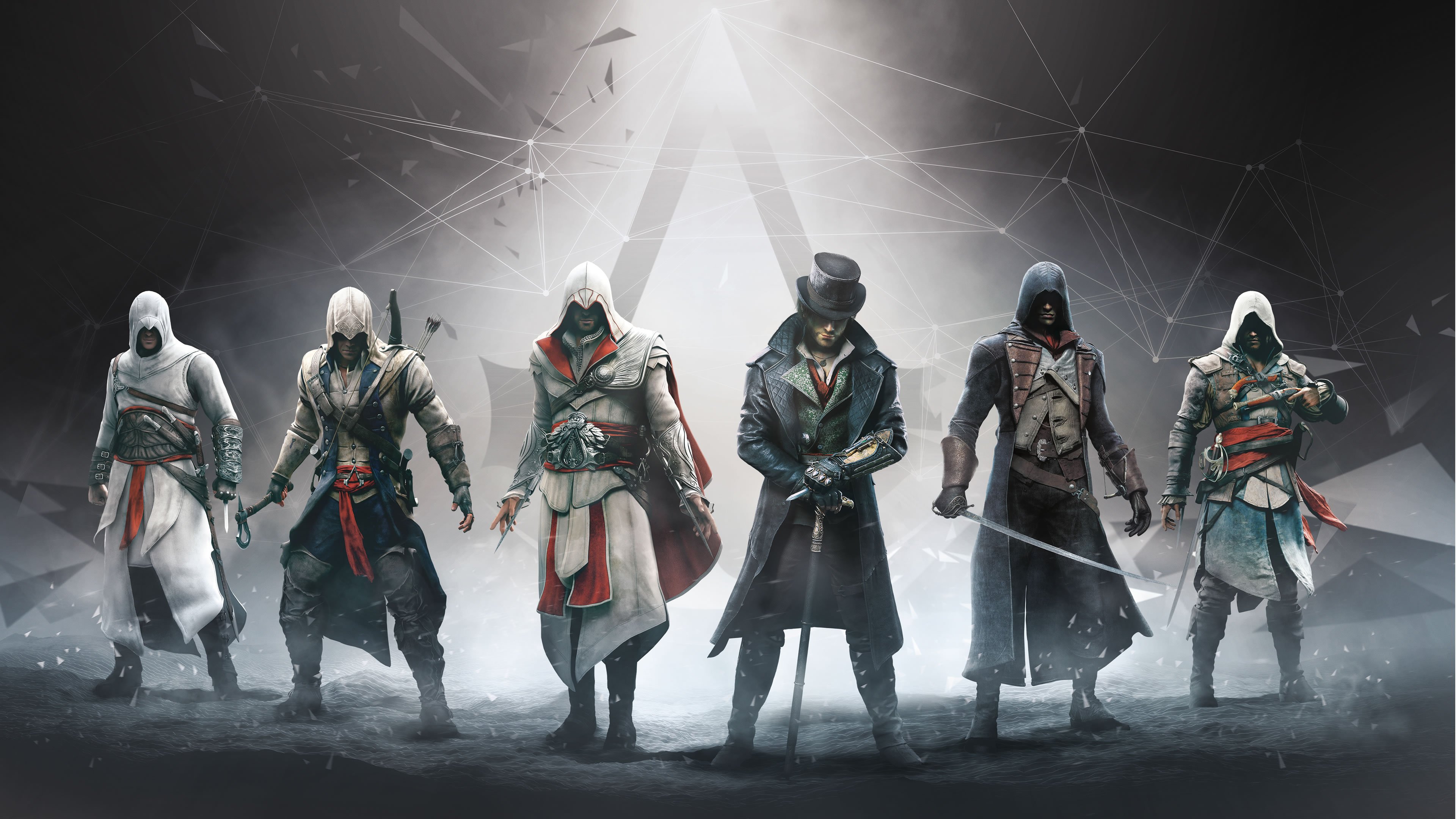 Months after his departure, Darby McDevitt will once again work on the action-adventure series…

McDevitt left Ubisoft in March, stating that he wanted to take on “a new adventure”. However, after 7 months working at nearby Montreal developer Illogika, Ubisoft confirmed to VGC that he’s now returned to work on the Assassin’s Creed series.

Darby McDevitt told VGC in a statement: “Yes, I have returned to Ubisoft! As I pondered my career over the past year, I focused on my desire to explore new ideas and unknown frontiers.

“Much to my delight, this is reflected in my return to Ubisoft to work on AC. I’m excited to continue my journey. Stay tuned!”

Good shit. Super hype for this as a massive AC fan.
Reactions: EDMIX and SEGA_2012

Wow... So... It's not like they ll ever hire someone with an actual talent it seems then...
Reactions: Notabueno, SEGA_2012 and GymWolf

Is this the guy who came up with aliens in AC2s..
Reactions: dotnotbot, Bo_Hazem, SEGA_2012 and 1 other person

They should bring back Patrice Désilets, the soul of Prince of Persia and Assassin's Creed.
Reactions: Notabueno and Saucy Papi

GymWolf said:
Well it can't be worse than whoever wrote the latest ones, i think...
Click to expand...

If you're talking about Valhalla then it was him, lol.

Still, great news as he's one of the few people that actually knows his stuff about AC.
Reactions: Notabueno, Saucy Papi and GymWolf

Nice. Anyone but the Odyssey writers, please...

stranno said:
They should bring back Patrice Désilets, the soul of Prince of Persia and Assassin's Creed.
Click to expand...

When I saw the thread title I thought it meant Desilets, a shame it isn't him LOL

"Yes! After leaving with the intent to make a bigger name for myself and tread into the unknown for bigger opportunities, I've found that fate has given me the most unexpected opportunity! Going back to where I came from! Totally organic decision! It has nothing to do with a failure to branch out, get hired, or be associated with anything but Assassin's Creed, leading me to becoming a discount Hideo Kojima, forever associated with one franchise,"
Reactions: Astral Dog, Raphael and Skifi28
T

I've read a rumor that Ubisoft is making two Assassin's Creed games at the same time. Infinity a "live service" game and regular AC game in style of Valhalla, Odessey, Origins. We will see if that's true. Could be that it's a backup plan in case Infinity won't do well.

I don't give a fuck about the writing in the last 2 ACs, even if the writing, scenario and dialogue were just the same as it is now but they brought back proper motion capture for animations and faces it would 10x as good. Also they suck at real time lighting bring back baked lighting, thats why AC: Unity, while now technically surpassed in many ways still looks better as a whole.

I can't play that stuttering crap, obviously the old stuff wasn't perfect and was fucked up sometimes as well, but you can watch any video of AC:V and there will be distracting animation glitches within seconds. At least you could run around and murder fools in the older games and it looked good most of the time.
You must log in or register to reply here.