As translation technology improves, game localizations are getting worse

back in the day german translations were often really good actually.
there were translators that literally became semi famous in the gaming community. Boris Schneider-Johne for example became known for his Lucas Films/Arts Adventure translations. 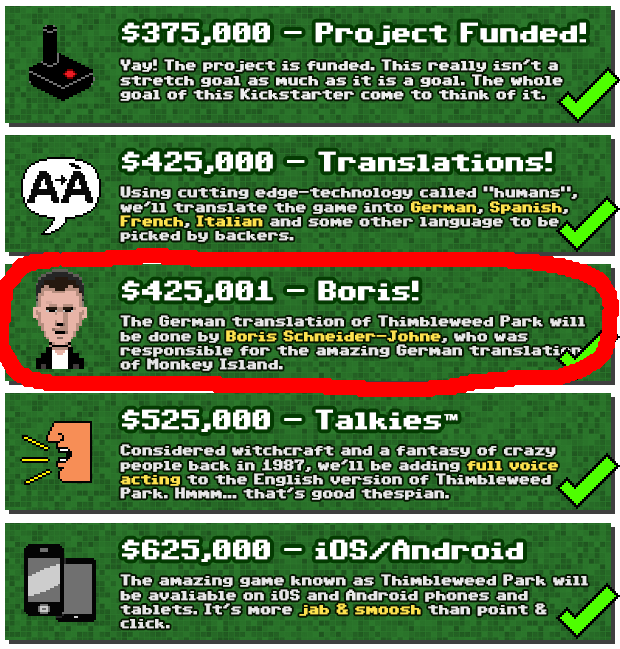 I think back in those days they often got people involved in the game industry to translate stuff like this because it was simply the best way to do it due to their knowledge of the medium.
but nowadays it seems like just any random idiot who thinks he speaks english and thinks he knows what a "Health Bar" is can get hired for that.

and in the end you get shit like the aforementioned "Vertikales Aussehen der invertierten Krypta" (eng.: The vertical appearance of the inverted Krypt) in Mortal Kombat 11, because the translator clearly didn't know what "inverted look" means in the context of a video game and just made some shit up as he went.
Last edited: Sep 28, 2021
Reactions: CamHostage
You must log in or register to reply here.

Steam should point out when a translation is community-made