As long as Sony, metacritic, game reviewers and Nintendo exist, gamepass wont have a filler games.

Dontkidyourselfjimmy said:
Why didn't you just make this point in the gamepass filler thread you've been posting in? Doesn't need a separate thread
Click to expand...

As long as those that I mentioned exist, MS won't be making filler games, to fill gamepass.

I understand there are tribes, and console tribes. But these things makes no sense for a company which come out of Xbox one. They have yet to make a single game, which matches quality like Ghost of Tsushima, spiderman, and the last of us 2.
MS want to produce games like that. And they won't be able to produce it, if you think they want to fill out gamepass with filler games. That would make them lose ground more, since gamers won't even bother playing those filler games. Their goal now is to produce those games, not fill out gamepass with filler games at super fast rate.

I hope people use common sense for once, instead of arguing with bad faith.


If you have major concern, it should be directed to games that don't sell very well. These are the games, which might pose a risk for gamepass and MS. MS wants games on their service. Publishers that have new games, which doesn't meet the sales expectations, might to go to MS and offer them their games. We saw Square games with Avengers and now with GOTG. While GOTG was good, avengers wasn't. That is my fear of filler games. Because Lazy devs/publishers would put their below expectation games on gamepass, instead of actually working on a good game. That is something that needs some serious attention.

I don’t think there is any relation with each other.

MS has it plans no matter Sony or Nintendo do.

Why didn't you just make this point in the gamepass filler thread you've been posting in? Doesn't need a separate thread

Well I hope you’re right. But I don’t think u are

Yeah...
So Netflix can't produce good movies every now and then, cause there is too much shit content. I see

I just wanted to say your "PS, going to sleep now" comment made me laugh OP.

It's like you couldn’t sleep and were mulling over this in bed, and you needed to write it off lol.

To me that sounds like someone is concerned.
Last edited: Mar 25, 2022

We have always had 99% of filler even before GamePass. It’s up to devs to ascend into the golden one percent for glory and fame with AAA game delivery.
Last edited: Mar 25, 2022

It already has filler games. It has since day one.

Alright, I trust you, you convinced me.

"As long as Koei Tecmo exist, there will be good games." - me, today. Probably

Could you not have just replied to the guys thread instead of starting your own?
S

Who cares? I only purchase games and 90% of games suck now anyways.

I think the industry is in a strange place across the board. I don’t think MS are going to change their plans of anything they have had in the short term. It will probably take 10 or more years to see a significant ship in game quality to a game pass model. We have MS announcing games like avowed in the same conference that they announce grounded. It’s jutst how MS has always been. They have single player campaigns and they have Xbox live games.

Sony is adapting by steering the conversation around Gaas and how they plan to have 10 GAAS games out ASAP, so everyone is adapting and it’s got little to do with game pass, unless those Gaas games are for Sonys version of it and then yeah, maybe business are thinking they need to explore other ways of how the business works.

:Sees that it's full of filler games already:

Just wanted to announce that I had a lovely breakfast this morning.

A crusty fresh slice of bread with a luscious layer of butter spread across it with a thin coating of honey to finish it off and add that natural sweetness. All whilst being accompanied by not only a ice cool glass of Apple Juice but a luxurious mocha to give me that morning boost of caffeine before my work day starts.

Banjo64 said:
Could you not have just replied to the guys thread instead of starting your own?
Click to expand...

Impossible. The only thing that'll be on his mind when he wakes up is the post thread button

Daaaamn, that other thread got in your head so much you decided to write a tldr post. Even in a new thread! 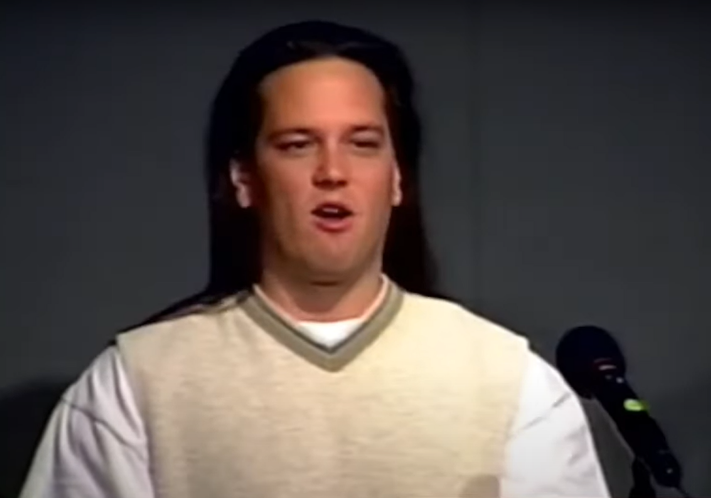 That point really bugged a lot of people huh

Markio128 replied
Mar 25, 2022
Netflix stock down 40% after subscribers losses. What this means for Gamepass.
2

Zeroing replied
Apr 21, 2022
What If Microsoft And Sony Worked Together On GamePass
2

MonarchJT replied
Nov 23, 2021
My Mixed Thoughts on XCloud. From a gamer who doesnt like the idea of streaming games, but wanted to try.
Opinion 2