Arnold Schwarzenegger will headline his first-ever TV series in a new, untitled spy project for Netflix.

Schwarzenegger will star opposite Monica Barbaro (Top Gun: Maverick) in a new eight-episode drama series about a father and daughter who learn they both secretly work for the CIA without the other knowing. Now that they know their relationship has been built on a lie, the two will team up as partners in this globe-trotting spy drama.

The untitled Netflix show is created by Nick Santora, who has credits on shows like Jack Reacher and The Fugitive series, and he will also serve as showrunner and executive producer alongside Schwarzenegger. Skydance Television is working with Netflix on the production.

Schwarzenegger has had a long, storied career starring in films like Terminator, Predator, and way more than can be listed. But he has not headlined any TV shows before. Other than a couple of cameos and celebrity guest appearances (along with a stint hosting The New Celebrity Apprentice), Schwarzenegger has mostly kept to starring in movies.
But with the era of prestige TV well underway, stars typically known to only stick with movies are now starring in their own shows and it looks like Schwarzenegger is getting in on the trend.

In a statement, Schwarzenegger says, "Fans from all over the world have been asking me for a wild ride like this for years, and now they're finally going to get it because of our great partners at Skydance and Netflix. I am beyond pumped to start work on the show with Nick and Monica and the whole team."
Click to expand... 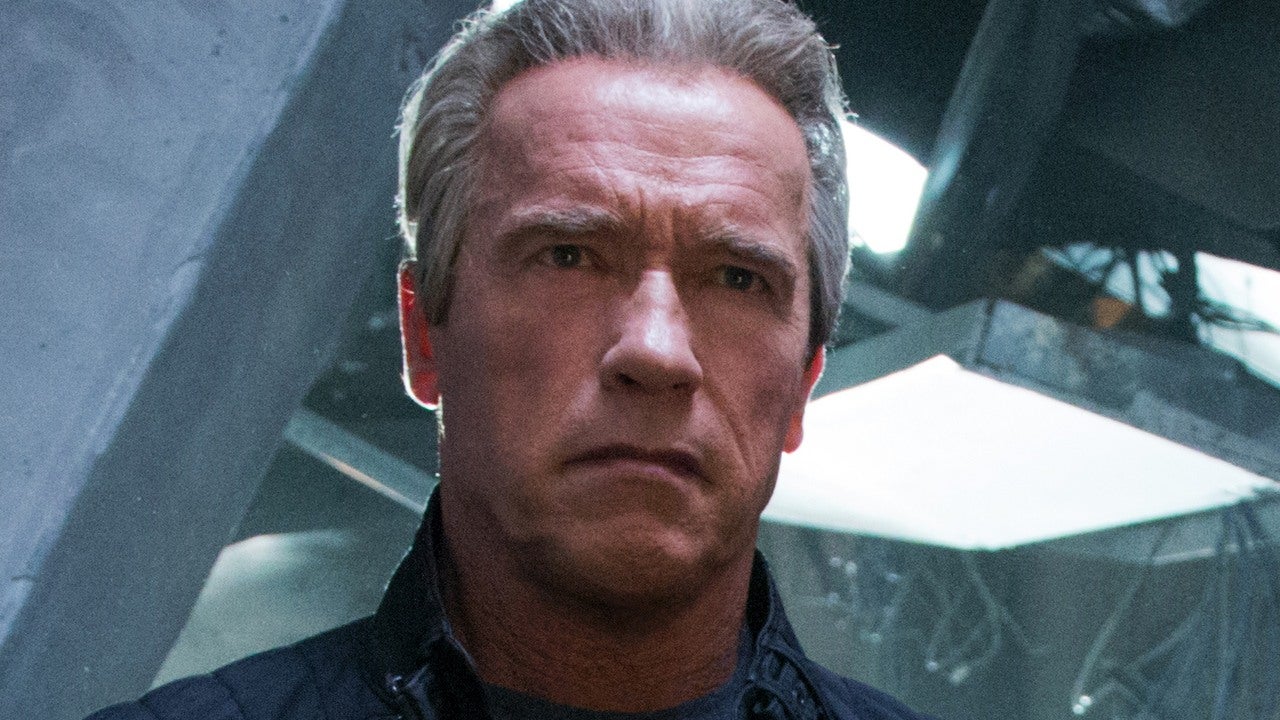 Arnold Schwarzenegger will star in a brand new spy drama for Netflix.

I'll definitely give this a shot.
Reactions: Allforce and Grand Theft Scratchy

But recent Arnie projects have kinda sucked, and Netflix original already means the chances of this being good are slim.
Last edited: May 20, 2021
Reactions: Grand Theft Scratchy

Yeah. Funny though, there is (or was) a True Lies reboot by Matt Nix coming to CBS.

But recent Arnie projects have kinda sucked, and Netflix original already means the chances of this being good are slim.
Click to expand...

Pretty much everything he's done after being the governor sucked. Some movies more, some less.
J

How bad of a spy do you have to be to not realize your own kid works for you?
Reactions: Allforce

He's getting too old for this shit.

xrnzaaas said:
Pretty much everything he's done after being the governor sucked. Some movies more, some less.
Click to expand...

JayK47 said:
He's getting too old for this shit.
Click to expand...

Nope. As long as he says "I am getting to old for this shit" at some point then it's all cool. Those are the rules.

Most of what's on Netflix is shit.
You must log in or register to reply here.