Another one! Series X confirmed to be the most powerful, no wait, PS5 is the performance King. Where did the madness begin and where are we headed?

Before spec's were announced, there was massive argument over which console would come out on top. Xbox fans made their case that MS would not make the same mistake twice and PS fans made theirs that Sony's pedigree would churn out the more powerful system. There were rumors of a 13TF PS5 that spread across forums. On the flip side of the coin, there were also rumors of a 9.2TF PS5 with 36CUs, that seemed a bit more realistic at the time, but why not dream?

Xbox fans had a gut feeling that MS would go all in and not make the same mistake as Xbox One, with that plus the great engineering achieved with Xbox One X, it seemed like an educated guess that the Xbox team would fight to get the best spec's, but PS fans were quick to point out that X1X launched a year after PS4 Pro, so the power difference was expected, insisting that had PS4 Pro launched side by side, things would be different. Fast forward to the reveal, MS going first and announcing 12TF was pretty huge considering there were still rumors of a 9.2 TF PS5 with 36CU. To this day I still believe Sony left room to boost clock speeds if needed, I mean there's no incentive in making a more expensive PS5 and include a massive heat-sync if it's already the most powerful system, but with competition from Xbox, it makes sense, although some may argue that the intense clock speed was their intension from the beginning, alas we have a 10TF machine either way, competition is great.

Where did Xbox gamers start poking the bear... The Power King memes thread. There was way too much premature boasting, but that wasn't everyone (I didn't participate). Likewise when the PS5 was revealed and the 10.28 TF announcement hit the net, there was massive disappointment from many, especially those that were arguing that MS would not outdo Sony in the specs war and believed the 13TF rumor.

So with 10TF to work with, the narrative switched to the potential of Sony's custom SSD. Numerous SSD threads emerged, you could not post anything without first encountering a set of SSD threads, there was no longer any talk about power, the real next gen feature was the potential of the much faster SSD. It really wasn't until the first head to heads started cropping up that the power narrative came back, and the beginning of "Another One" meme.

I get it, it makes sense, you have a whole community of Xbox gamers boasting about 12TF of power, only to see the first batch of games performing better on PS5, interestingly load times are also pretty much a wash with 1 or 2 seconds in favor of PS5, so it seems like both sides were overestimating their respective advantages.

The takeaway for me (as an Xbox gamer) is that Xbox is in a very good place compared to Xbox One. PS4 ran away completely with the performance crown, it was a cross that MS carried and tried to erase with Xbox One X, and even though it pleased loyal fans, Xbox One erased all the progress that Xbox 360 made towards the hearts of gamers, thankfully the new Xbox team is steering the ship in a different direction, away from TV TV Kinect and towards a gamer focused console. They now have a powerful system that can match Cerny's magnum opus, and on top of that, have their own set of new studios ready to pump out exclusives and what may be the future of game delivery: GamePass.

Both sides have done their fair share of warring. How about we sit back and enjoy the fact that this generation no longer suffers from the crappy Jaguar CPUs that were holding the consoles back, we're seeing 120fps games! that's KEN KUTARAGI craziness!! combined with the SSD, greatness is sure to come from both camps in different flavors.

I would say we should put the pitch forks away and enjoy what's shaping up to be an amazing generation of gaming, but that's just wishful thinking, besides I enjoy the popcorn.
Reactions: Neo_game

We still on this shit?
Reactions: Shivvy24, Maine84 and Kilau 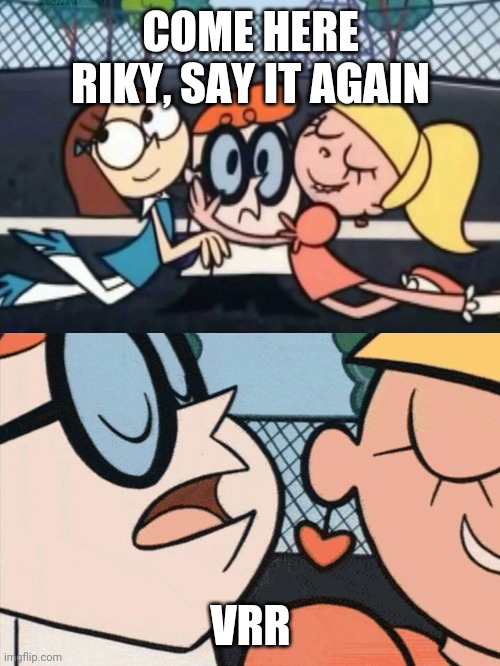 Why would you do this? The madness exists due to posts like this.
Reactions: Kumomeme
K

Who cares, entire first party of xbox is hampered by XSS.
Reactions: Rivet, Shivvy24, Utherellus and 3 others

Jul 30, 2021 started Vasto
Jul 30, 2021
playXray
Opinion The discussion on ps5 recently makes me believe that Sony fans are not happy with PS5 GPU but they are not honest about.