And today in "reboots nobody asked for": The Raid, this time by Michael Bay 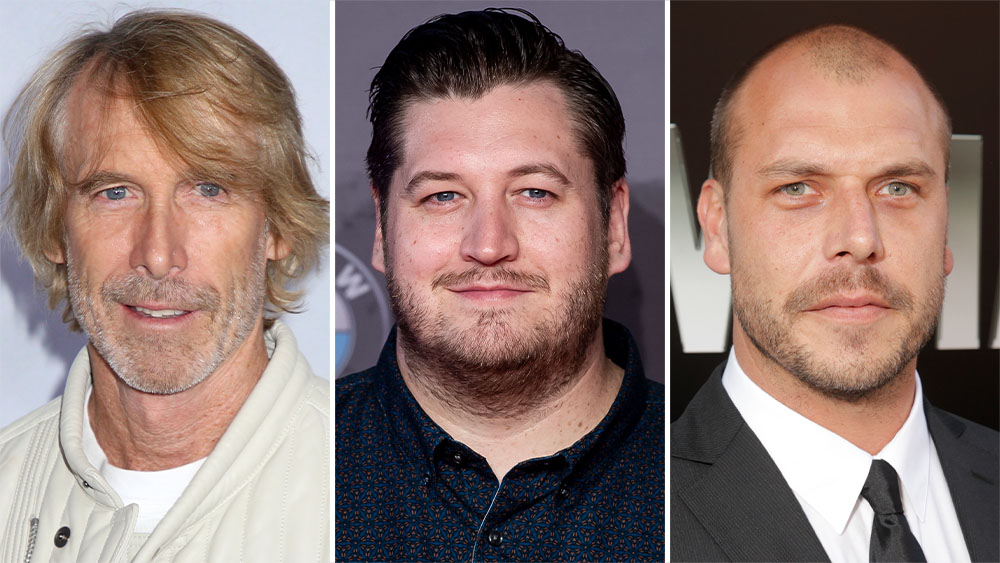 EXCLUSIVE: Three of the biggest action directors in the game are coming together to help give a new spin on one of the decade’s most acclaimed action pics. Sources tell Deadline that Netflix …

Hollywood has been trying to reboot the title ever since and this looks like the one that will finally make it to production. This version is set in Philadelphia’s drug-infested “Badlands,” where an elite undercover DEA task force climbs a ladder of cartel informants to catch an elusive kingpin.
Click to expand...

Hughes has quickly become one of the go-to directors in town when it comes to big action movies following his breakthrough work on The Expendables 3. He has since directed the box office hit The Hitman’s Bodyguard and its sequel The Hitman’s Wife’s Bodyguard. Next up for Hughes is the action comedy The Man From Toronto starring Kevin Hart and Woody Harrelson.
Click to expand...

Prediction of this movie's quality:

We already had a remake, it was called Dredd, and it was awesome.

Well, that's the worst fucking idea I've heard in a while.

Evans is a better director than Hughes, Bay is a hack and The Raid works is so good because it's NOT a run-of-the-mill western action movie.

Also, they already made western raid, it's called Dredd and it slaps.

Raid 1&2 are great movies. Why even mess with them? They are not even Michael Bay type movies.

the cast should be diverse with a female lead

Just don't even call it the raid if its in the US. Its fine to make something similar like Dredd. Just put a different name on it at least. I'll watch action if its decent.

Another pointless American remake of a classic international film.

They're never as good as the original (See the pointless American remakes of Old Boy and Let The Right One In), so I have little hope for this remake, especially with Michael Bay involved.

And, this unneeded and unwanted remake (or inevitably the demake) of a classic and it’s differently awesome sequel, after all who doesn’t love baseball bat boy and hammer

Will make more money, than Dredd !!! And that will just be sad

Explosions from things that shouldn't explode...

Cut-away edits where you KNOW the majority of the fights are done by stunt guys instead of the actors except in the start of the fights and the end...

Too much dialogue that has nothing to do with the plot...

An unnecessary love interest that has to be rescued and who is probably wearing a revealing top and has a butt flatter than a nail head...

I'm not watching this

I don't think Michael Bay would even understand what The Raid is. Making a movie in the franchise, one should constantly be skirting an NC-17 rating. Bay isn't going to do that.

I'm ok with this as long as they don't put the Raid name on it. Yojimba has been remade multiple times with some successful and some total shit. It's basically an archetype structure that you hang your own world and story on.

But they already remade the Raid. It was called Judge Dredd…. Staring Karl Urban in 2012…

I remember before the Michael Bay - produced 2014 TMNT movie came out, the creative team was talking about how the fights would be inspired by The Raid films. Certainly set my expectations high for a completely disappointing film.

That said, the action in the movie was still probably the best thing about it, and they apparently cut the best fight scene from the film, according to some of the actors.

Now Michael Bay is going straight for the throat.

It wouldn't be the Hollywood way without remaking foreign movies into steaming piles of trash.

This remains probably the greatest fight scene I've ever watched.

K' Dash said:
There is no fucking way they can replicate the visceral fights... No fucking way.
Click to expand...

What do you mean?
Bay's new movie offers a glimpse into the next evolution of movie making. It's going to be V-I-S-C-E-R-A-L!

They're never as good as the original
Click to expand...

David Fincher’s The Girl with the Dragon Tattoo. Granted, I’ve not read the books, but I’ve felt like I’ve heard most of those who have say that Fincher’s film is actually better than the original Swedish film. I mean, Fincher is my favorite director so I’m hardly shocked by that.

But don’t get me wrong, yeah I have little faith in this one.

trikster40 said:
We already had a remake, it was called Dredd, and it was awesome.

Go home Michael Bay, your movies are no longer required.
Click to expand...

They should reboot Spiderman. I'd like to see his origin story again but with a new actor.

Well if its going to be shit at least more ppl will watch and rewatch the og's so it's fine.

How long until we get the long-awaited all-female Joan Wick reboot?

MrFancypants said:
How long until we get the long-awaited all-female Joan Wick reboot?
Click to expand...

And she must be a jacked up super ripped tank.
Abbbbyyyyyyy

Ngl I will watch that.
M

NNNOOOOOoo
We Indonesians already locked 1 & 2 down.
I wait to be pleasantly surprised Hollywood...

They're treating on sacred ground - The Raid and The Raid 2 are two of the greatest pure actions movies ever made. Give them a wide release - with a fucking shit-tier dub if American audiences are seriously that opposed to other languages - and just let them stand as they are.

I'm imagining Michael Bay watching these masterpieces and thinking, "I could do this better."

MadAnon said:
It will be something vomit inducing like this...

That's most Hollywood fight scenes. Edit pasta! I don't get motion sick but even that video made me nauseous.

K' Dash said:
There is no fucking way they can replicate the visceral fights... No fucking way.
Click to expand...

Goalus said:
who is a strong, independent woman.
Click to expand... 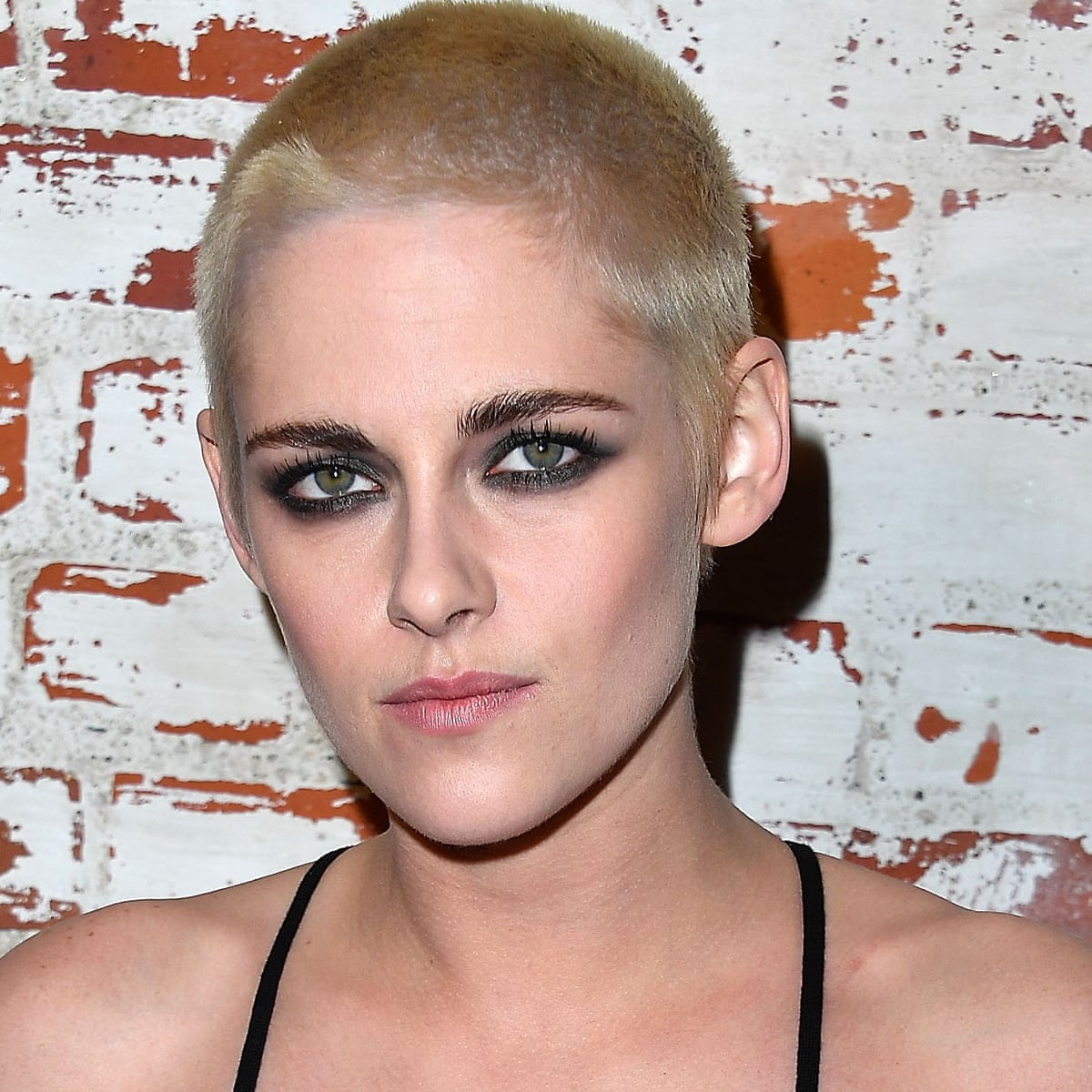 The whole building is going to explode at the end, isn't it?

And of course the main protagonist will be replaced by a strong female.

trikster40 said:
We already had a remake, it was called Dredd, and it was awesome.

Go home Michael Bay, your movies are no longer required.
Click to expand...

The remake that came out three days after the original. Honestly I wish those two movies had been released further apart. I feel the The Raid overshadowed Dredd a little bit.

xrnzaaas said:
And of course the main protagonist will be replaced by a strong female.
Click to expand...

Probably not. Bay is still an old fashioned movie sexist

Is he gonna call shit leboeuf as a protagonist?!

GymWolf said:
Is he gonna call shit leboeuf as a protagonist?!
Click to expand...

Shia crapped the bed during the last 2 transformers movies with Bay.

So... NOPE!
You must log in or register to reply here.

Kill me now. Hollywood is remaking The Raid: Redemption with Expendables 3 Director
2 3 4 5

Escape Goat replied
May 8, 2012
How we got to Superman Returns
2