Opinion Game Dev Platform Among Us Console Port is Possible 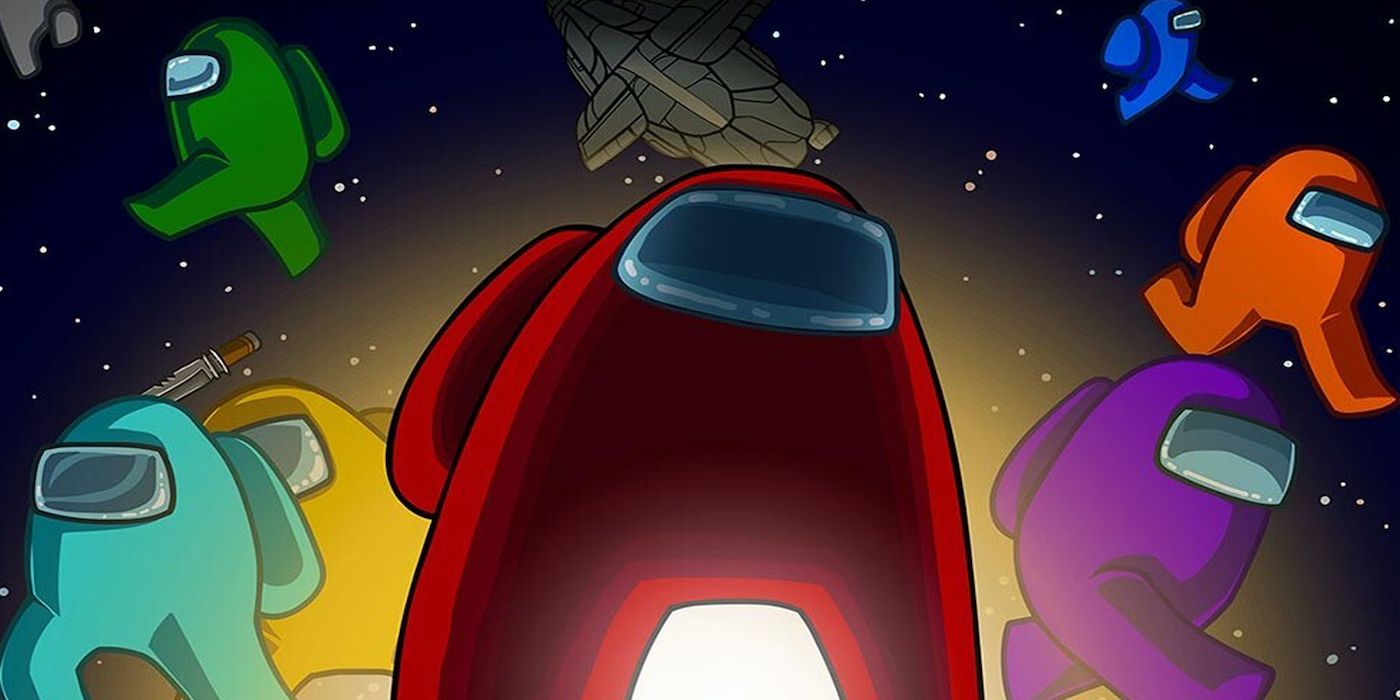 Among Us Console Port is Possible

InnerSloth co-founder and programmer Forest Willard provides some hope for those looking to play Among Us on their preferred gaming consoles.

Among Us saw a surprising burst of popularity this summer. The game may have released back in 2018, but it's one of the most popular indie titles to play in 2020. As it stands now, Among Us is only available on Android, iOS, and PC, and from the current look of things it won't be releasing on other platforms anytime soon.

That said, Among Us' developer InnerSloth has a hopeful message for those looking to enjoy the game on platforms such as the PS4 and the Xbox One. While playing Among Us with a group of Twitch streamers, InnerSloth co-founder and programmer Forest Willard claimed the studio was looking into porting the recently announced Among Us 2 over to consoles.

Willard also explained why Among Us isn't on consoles already, as its communication system makes the game difficult to port. InnerSloth would have to create a new quick comms system that supports players queuing up in public lobbies, similar to Rocket League. He said he doesn't know if InnerSloth would be able to implement an in-game voice chat for consoles, and it would have to create a friend list system, otherwise the game wouldn't work as well.
Last edited: Sep 24, 2020
Reactions: Blitzmangoman and 3liteDragon

I'm entirely convinced this is a paid promotion. Within the past week or two, social media has been absolutely blasted with this game.

It is crazy to me that this game is getting such a huge audience right now when equally cheap games that do the concept better (like Town of Salem or "Murder" in Garry's Mod) have existed for years.

I saw they're already working on an Among Us 2

They just announced that Among us 2 is canceled. Instead, they are going to focus in reworking the code of the current game and implement the improvements there.

I think it's the best choice (why risk losing the huge user base) and opens up the possibility of console ports.

These guys should be making bank. Hiring capable developers should not be an issue.

Snuggle Bubbler said:
It is crazy to me that this game is getting such a huge audience right now when equally cheap games that do the concept better (like Town of Salem or "Murder" in Garry's Mod) have existed for years.

I saw they're already working on an Among Us 2
Click to expand...

Equally cheap? The game is free on Android.

kingpotato said:
Equally cheap? The game is free on Android.
Click to expand...

That's true, I had forgotten that. $5 on Steam though where it's selling gangbusters. Town of Salem used to also be free but I guess they're premium only now.
W

Just play it on ur phone

It's amazing how much traction a 2yo game can get, I guess Covid lockdowns are the ones to be thankful for, but then again, the game is pure fun and engagement, it's all well deserved.
Reactions: MrS
You must log in or register to reply here.