AMD isn't done with the first-generation Navi GPUs anytime soon as they get ready to introduce a fourth discrete graphics card within the 7nm RDNA family known as the Radeon RX 5600 XT. AMD Radeon RX 5600 XT hasn't been officially confirmed but reports from Videocardz indicate that it is going to arrive in the Radeon RX 5000 series family in January, next year.

Now there are rumors regarding a new Navi based graphics card in a completely new lineup. We previously thought that the Navi family would be using an odd number configuration (RX 5700, RX 5500) but with the rumors of the Radeon RX 5600 XT popping up, we can say that wasn't the case. The AMD Radeon RX 5600 XT has been confirmed by at least two board partners, as Videocardz reports. There isn't any information regarding the specific model or the GPU SKU used on the RX 5600 XT graphics card.

As for the launch, the source reports that the Radeon RX 5600 XT is scheduled for early 2020 and we could see a launch as early as January which is next month. On the other hand, it is also stated that the AMD Radeon RX 5500 XT would be coming in both 4 GB and 8 GB variants and would be available in custom variants next week while the non-XT variant will be coming to OEMs only. Both cards have the same specifications with the XT variant targetting the DIY market and the non-XT variant targetting the OEM market. There is still no word on the pricing of the Radeon RX 5500 XT but we might see it close to $149 US as previously speculated. 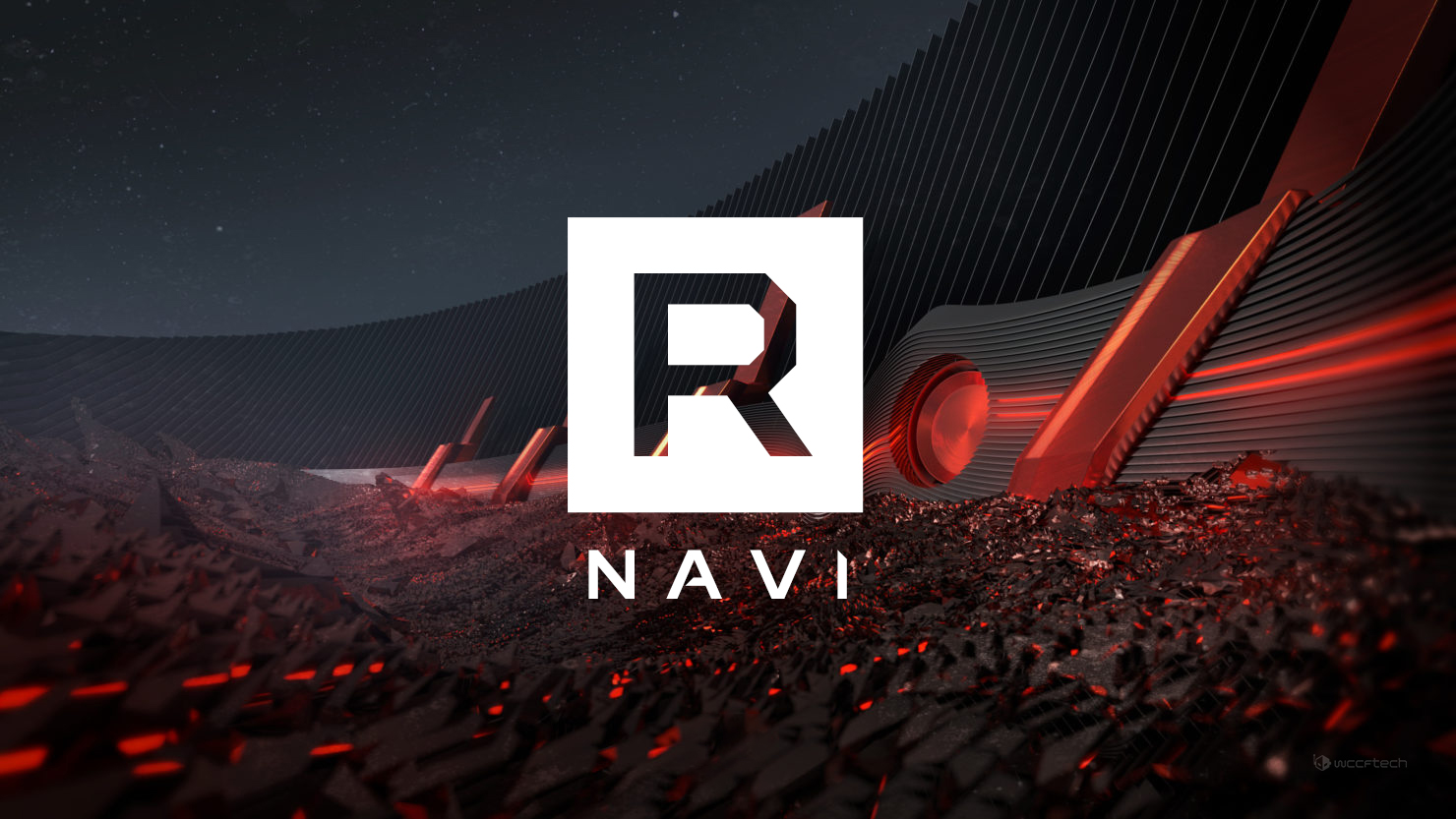 AMD is readying a new Navi based graphics card, the Radeon RX 5600 XT, which will feature 6 GB GDDR6 memory & take on the GeForce 16 series.

I hope they don't oversaturate the market like nVidia did. But until now, these cards seem to make sense.

Ascend said:
I hope they don't oversaturate the market like nVidia did. But until now, these cards seem to make sense.
Click to expand...

Gotta compete in every segment. 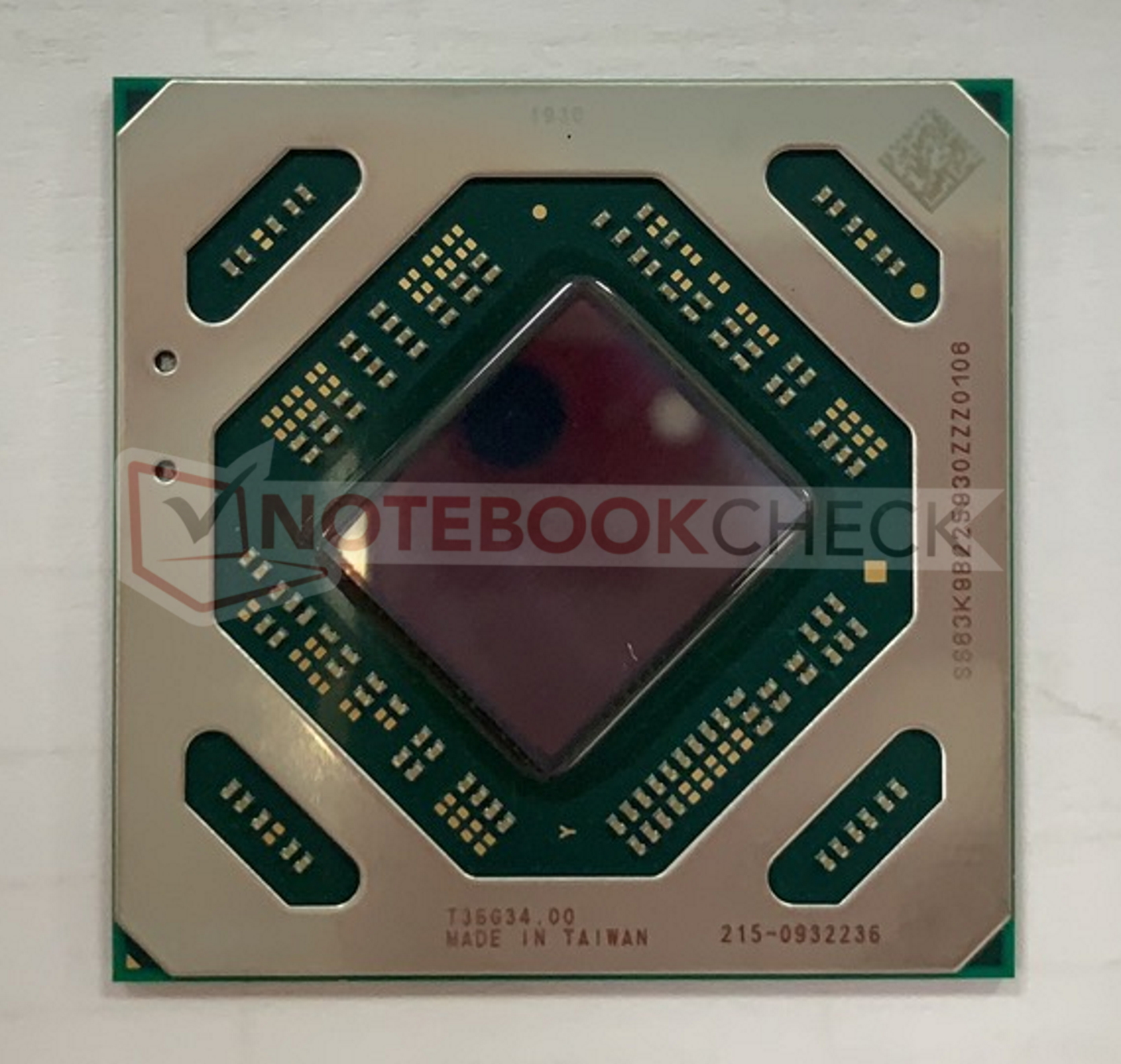 We were provided preliminary 3DMark benchmarks performed on a pre-production laptop powered by the new AMD Radeon RX 5300M mobile GPU, which give us first impressions of how AMD's new entry-level Navi 14 part stacks up against the competition. Although the RX 5300M does suffer a performance...

www.notebookcheck.net
Last edited: Dec 3, 2019
You must log in or register to reply here.