Amazon, Google and why you can't just invent a blockbusting games developer 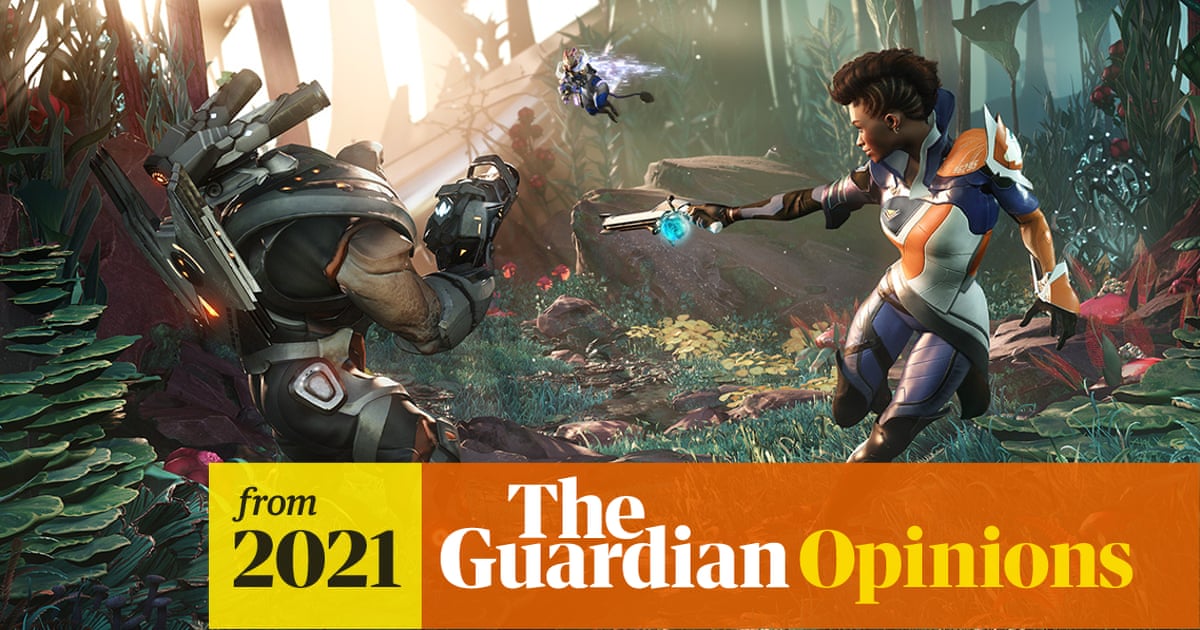 Amazon, Google and why you can't just invent a blockbusting games developer

A game development studio isn’t something that can simply be built and operated through the combination of financial investment and a few big-name talent acquisitions. You can’t just pour in money at one end and watch blockbusting games pop out the other. One inconvenient factor that seems to have been overlooked in both these cases is that, like a movie production team, or a sitcom writers’ room, or an orchestra, or a repertory theatre company, a games studio is a culture. It requires a combination of factors, including a shared vision, a work ethic, a supportive environment, a sense of identity and purpose, which emerge not out of funding, but out of creative relationships and trust. Frustratingly, you can’t buy these things, they develop.

As a games journalist, I have visited and written about hundreds of video game studios all over the world. I have met ex-nuclear missile engineers working on flight simulators in Moscow, I’ve met role-playing game makers in Tokyo and shoot-’em-up creators in Dallas, Los Angeles and Amsterdam. And every successful studio I’ve ever spent time with has had one thing in common: they’re all different. Blizzard, the creator of the Warcraft and Starcraft titles has a sprawling campus in Irvine, California that feels like a university, with its beautiful wood-panelled library, its statues, its many faculty buildings. Media Molecule in Guildford, creator of charming handicraft titles LittleBigPlanet and Tearaway, feels like the modern approximation of Oliver Postgate’s animation studio – all singalongs and science nights and life drawing workshops. When I visited the Call of Duty developer Infinity Ward, it was like a combination of a teenager’s bedroom and an underground hacking collective. Someone actually lived in the office. There was so much free candy I spent the whole visit on a gigantic sugar rush.

Nobody designed these places to feel like this, it just happened; it evolved over time, and through the gauze of shared experiences. I love to visit Rare, the studio in the Midlands that created Donkey Kong Country and Banjo-Kazooie and more recently Sea of Thieves. Located within acres of countryside, it feels like a world unto itself, and it is staffed both by industry veterans with decades of experience, and fresh-faced graduates and newcomers who talked to me about feeling heard and valued and a part of something truly enriching. I’m not sure if that’s something that can be purchased.

When I worked in game development in the early 1990s, as a writer and QA assistant at Big Red Software in Leamington, we worked very closely with Codemasters, the developer of the Micro Machines and Colin McRae Rally games. The company was based on a farm, with teams housed in barns and portable buildings. It was ramshackle and chaotic, but it was also fun, and the people who worked there felt like they belonged to something. It was the same as DMA Design, the 1990s Dundee studio that created Grand Theft Auto, an anarchic collective of talented ne’er-do-wells who pitched crazed ideas based on the movies they watched together, sparking eccentric projects into semi-life then ditching them, but using those experiences to create better things. Grand Theft Auto emerged like a mutant from other failed designs and ideas, barely functioning, barely wanted by the publisher. Fortnite: Battle Royale evolved from a somewhat unsuccessful co-op zombie blaster, that itself emerged as a creative side-project back in 2011. Minecraft was something a small team worked on while maintaining another game. Nobody slapped $2bn on a table and said “make me the digital version of Lego in two years”.

Modern major game development is a quagmire of dysfunctional working practices, where unreasonable crunch periods are still seen by many as the price of brilliance. This is not a culture to be lauded. At the same time, however, formulating a successful team is not a cold and precise endeavour, it relies on people gelling together, sparking ideas off each other, being willing to try and iterate and try again. That’s the process, that’s how it works. I have no doubt whatsoever that the Amazon and Google studios are filled with talented, brilliant people, but even that’s not enough without a sense of purpose and direction, without resources, without time. Money can buy art, but it can’t in the end, simply generate it.
You must log in or register to reply here.

Nautilus replied
Nov 18, 2022
I just uncovered why AAA games are declining: developers aren't as good as they used to be
Opinion Poll Analysis 4 5 6 7 8

TrueLegend replied
Oct 23, 2022
[IGN] Are Developers or Publishers More Important in How You Choose Games?