Didn't see a thread for this. My bad if I missed it.

The Themes of the New Story

Two is one. Two opposites is the main theme of the game. For example, Yin and Yang, man and woman, double helix… Love and hate could also be one of them. The title “AI” also means “love” in Japanese. Similar to the previous work, this game will involve various types of love. Familial love, love for the opposite sex, and love that is not bound by any framework. In addition, this work will dive into the opposite of love, hatred. A love-hate mystery that begins with half of a corpse. I hope you enjoy.

Having Two Protagonists in the Game

From the above-mentioned theme, it was decided in the early stages that the game would have dual protagonists, and Mizuki would be one of them… She was the most popular character from the previous title, and personally, I wanted to write about her growth…
Well, what about the other protagonist? Obviously, at first, I thought of Date, the protagonist of the previous game. However, if the story was about Date and Mizuki, the flavor lingering from the last title would become too strong, and it might be too hard for new players to follow… So, by interweaving an existing character and a new character, anyone can enter this fictional world.

Whether the Hero from the First Game Kaname Date Will Appear

He will of course appear. Not as a minor appearance, but as a character who plays an important role… So, Date fans, never fear! This sequel will feature an even cooler (or less cool) Date, so please look forward to that. 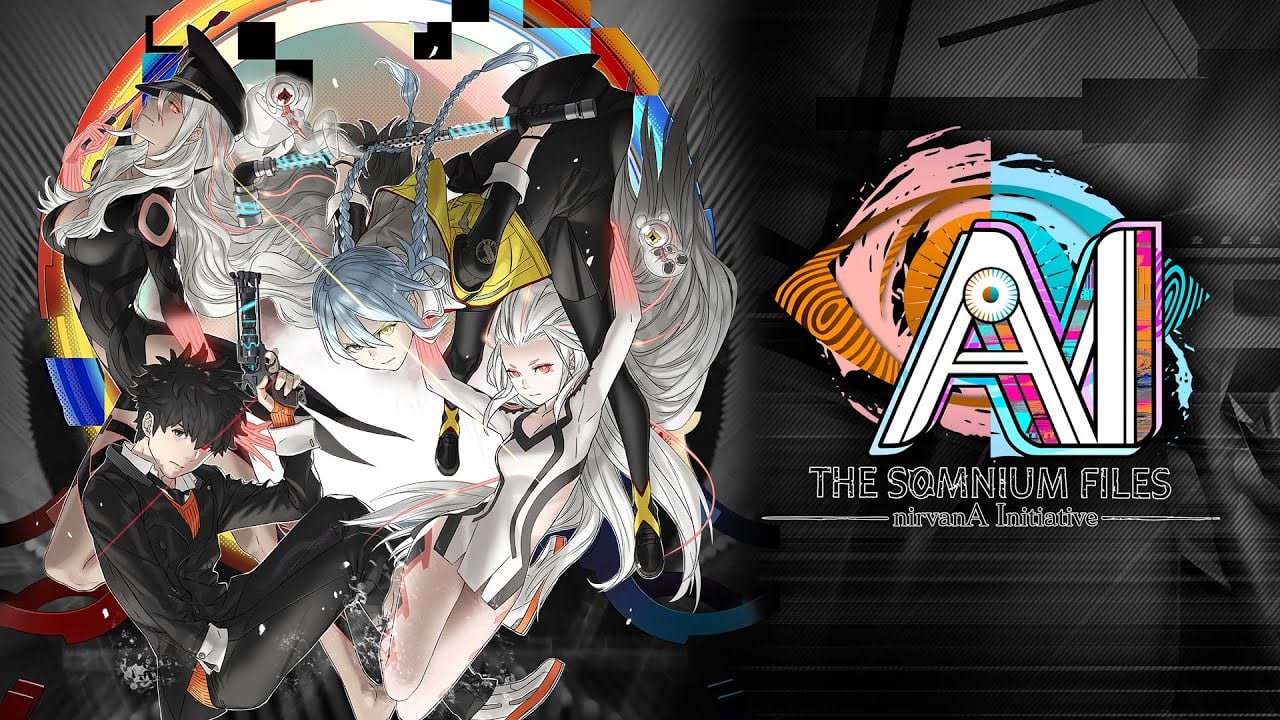 AI: The Somnium Files – nirvanA Initiative will launch for PlayStation 4, Xbox One, Switch, and PC via Steam and Microsoft Store on June 23 in Japan and June 24 in North America and Europe…

My most hype game this year, I absolutely LOOOOOVED the first game.
G

If my backlog is in a good place I'll pick it up at release.

I think the first had some issues but I did enjoy it.
A

The brain minigame was fun, but I hope they put a bit more work into it this time around. The Nonary Games had good mini-puzzles, so I hope they really step up the puzzles in the sequel (I honestly can only remember the one involving Iris later in the game, though I'll admit that the psync puzzles get better as you get farther into the game).

Loved the 1st. Felt like a Persona games but with just the story.
You must log in or register to reply here.