A new Gotham Knights update is coming on Tuesday (VGC) 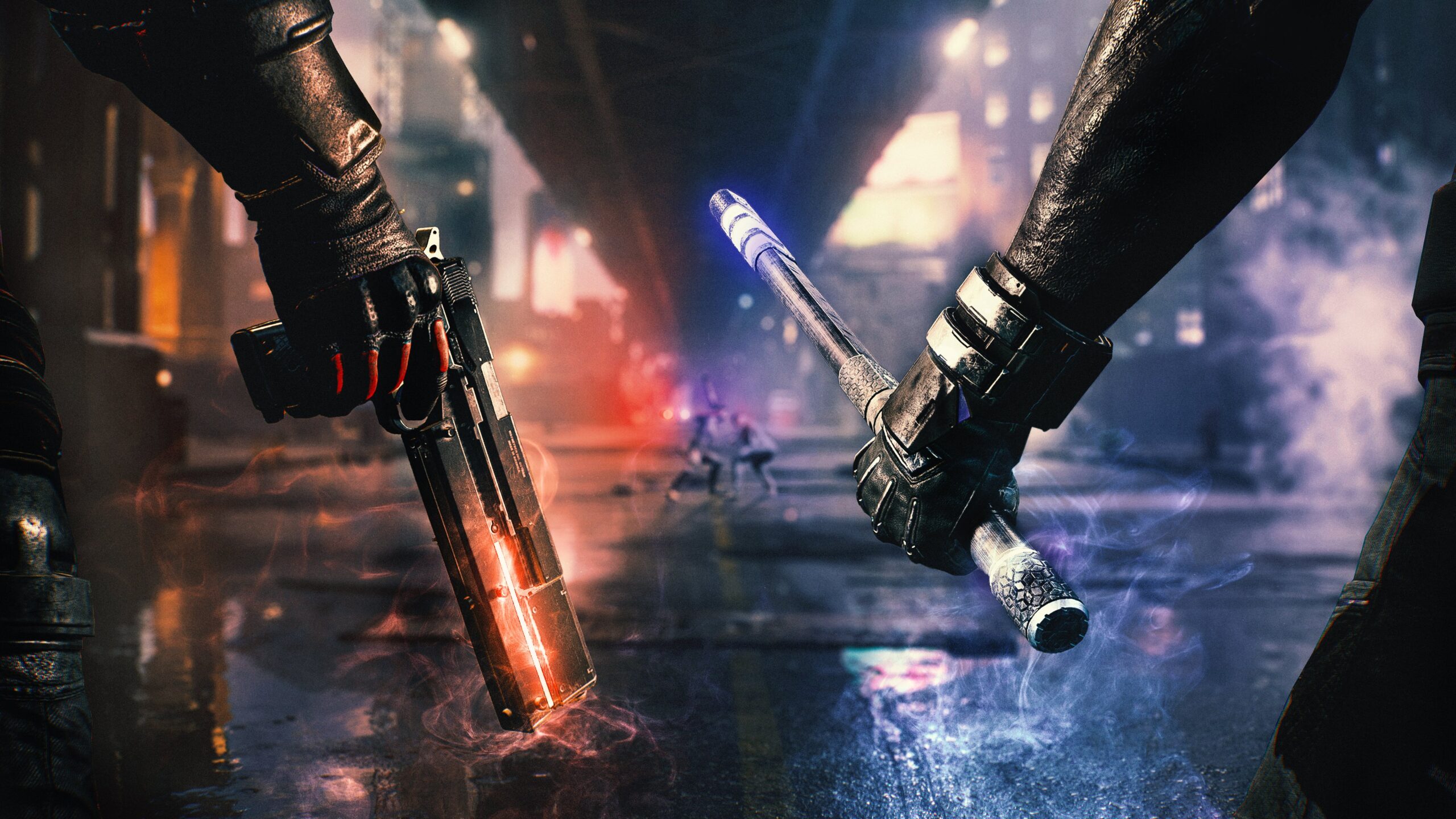 A new Gotham Knights update is coming on Tuesday | VGC

Nightwing's and Red Hood's abilities expected to be showcased…

Warner Bros. Games has teased plans for a Gotham Knights reveal on May 10.

The latest update on the game is scheduled to take place on Tuesday at 6am PT / 9am ET / 2pm BST.

The game is officially playable either solo or in two-player co-op, but a recently updated PlayStation Store listing for the title suggests a four-player co-op mode could also be included.

Tomorrow’s reveal will seemingly focus on the abilities of Nightwing and Red Hood.

It was initially planned for release last year before being delayed to provide “more time to deliver the best possible experience for players”.

Unrelatedly I'm off to drink a bottle of Whiskey.

Hopefully it's a nice overview video

Looking forward to this over Suicide Squad.
A

Hopefully its not as Fortnitey as the previews showed. And all the bat posse is kidnapped or shot so I can play as Batman for most of the game.

ACESHIGH said:
Hopefully its not as Fortnitey as the previews showed. And all the bat posse is kidnapped or shot so I can play as Batman for most of the game.
Click to expand...

"Our commitment with our fans and a healthy development enviroment made us take the hard decision to delay the game further to Q1 2023 to polish the last details and give you the best possible experience. Stay tunned for more info coming soon. We are really excited and cannot wait to share more with you!"
Last edited: May 10, 2022

Let's bring on the next gen goodies!

I hope it’s good, but I just cannot envisage a coop never ending grind game being as such. Prove me wrong.
M

Hyped as fuck for this one.

I'm kinda up for this

They made Arkham Origins, also know as "we need a new Batman videogame"

Certinty replied
Aug 12, 2022
It looks like Gotham Knights co-op is expanding to 4 players
2