Chest scans soon revealed that he had something called pneumomediastinum, a condition where air circulating through the respiratory system somehow ends up escaping into the space in the chest between the two lungs (the mediastinum). The man’s air sacs were also damaged, and he required high doses of oxygen. Doctors made the decision to put him in the intensive care unit for observation, and he was given preventative antibiotics and acetaminophen for his pain.

Pneumomediastinum can be caused by physical trauma to the lungs or esophagus. It can also spontaneously arise when a sudden increase in pressure within the chest cavity causes a tear in certain lung membranes, allowing air to leak out. This kind of injury is more likely to happen in young men, and known triggers include an acute asthma attack, strenuous exercise, or violent vomiting.

“Since there is no literature on spontaneous pneumomediastinum associated with autoerotic experiences, we consider our case an unusual presentation of this entity,” they wrote.

Scary as its symptoms can be, spontaneous pneumomediastinum is usually a condition that clears up on its own without the need for specialized treatment. Following an overnight stay in the ICU, the man was transferred out with no issues, and he was discharged from the hospital after four days with his chest pains and other symptoms completely gone.

Shut down the redheads thread before GAF is dead again.

I, for one, am impressed.

StylishMGTOW I hope you make a full recovery.

That must have went from the best nut ever to the worth nut ever real quick.

Man that must have been the best jerk of his life.

I hope to go out doing what I love too.

I think so ahaha

This story some how reminded me off this. 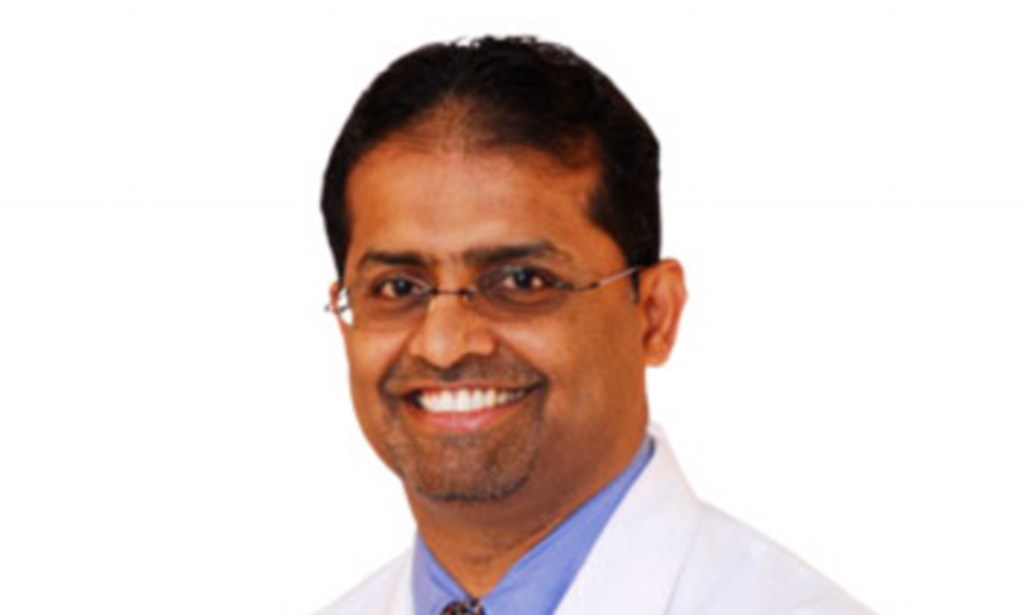 LOL a 3some is not even that demanding. How can that be the doctors fault? Unless he said "look doc's I am going to have a 3some, any tips?" lol

who's the third Emma?

Poonani should have a ph balance of 0

Tl;Dr but he was obviously yanking on the wrong thing.

Thats the US for ya. Anything is potential for a giant payout.

I remember reading an article long time ago where a guy got a haircut and the stylists accidentally cut his head while cutting his hair and he won $8000 in court.

My advice. Find a girlfriend.
You must log in or register to reply here.

dvdvideo replied
Aug 14, 2021
Psychedelic Mushrooms Grew in a Man's Veins After He Injected Them
News

Woo-Fu replied
Jan 14, 2021
[Yahoo] A man in China who apparently tried to kill himself said he was ashamed that his son was still single at 29
2