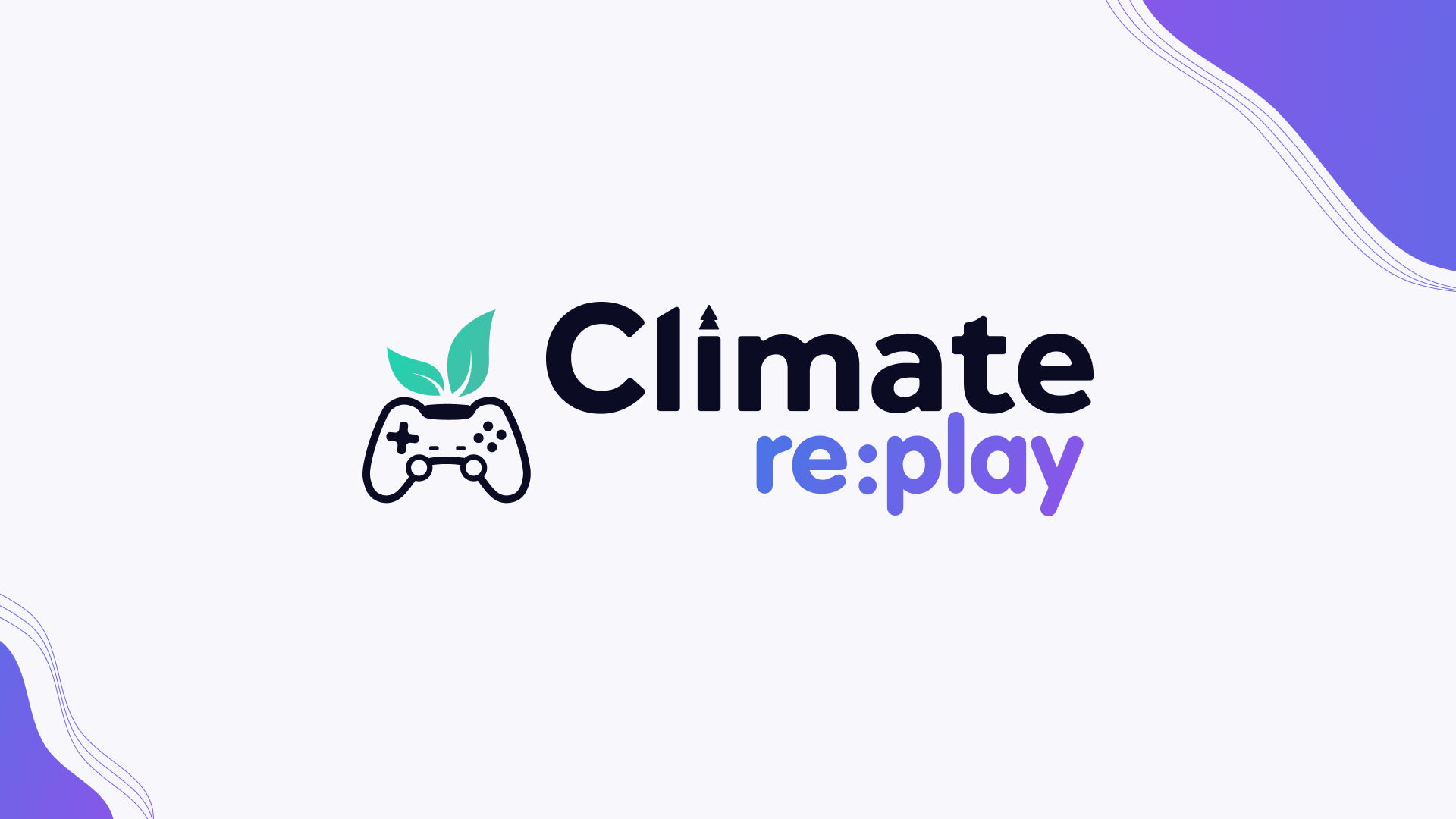 Climate Replay has launched the pledge online, which any company or person can sign…

The group, which is mainly made up of Mojang developers, has posted the NFT / Digital Ownership Pledge on its website and is encouraging development studios, publishers and individuals to sign it.

The pledge asks that developers and publishers commit to ensuring that any digital ownership, including NFTs, meets a set of criteria to make sure they aren’t harmful to players or the environment.

“By signing this pledge, you’re not only showing your support for studios who have already signed the pledge, but encouraging other studios to do the same,” the group says.

The pledge includes seven points that must be met in order to ensure NFTs are used responsibly. By signing it, studios and publishers commit that any NFTs or other digital ownership:

According to a statement on Climate Replay’s page, campaigning against NFTs is one thing but it’s also important to ensure that those companies who are already committed to using them do so with as little harm done as possible.

“We recognise that for many studios, discussing the possibility of NFTs or digital ownership is not a matter of ‘if’, but ‘when’,” the statement reads.

“As such, in collaboration with developers and studios around the games industry, we have put together a pledge for studios and publishers to sign on to that covers what we consider to be the most problematic aspects of NFTs and digital ownership that must be avoided if the gaming industry is to work towards a sustainable, socially responsible, equitable future for all.”

Yeah, living by a code didn’t work when it came to violence in video games because they made more money when they added the violence. What makes them so sure that this will work? They are going to try and milk NFT’s for all their worth.
Last edited: Apr 28, 2022

how does NFT have anything to do with Climate lol

How about not use them

As a developer, there is nothing the NFT brings to the gaming landscape that cannot be done with the current technologies. This is simple to make money. The best is to scrap this since does nothing for the environment. Of course, this will go to deaf hears because of:

Craig of War said:
how does NFT have anything to do with Climate lol
Click to expand...

NFTs transactions are contantly being tracked and being crunched by powefull computers. Having warehouses full of these computers just for the purpose of NFTs transactions, is a huge waste of energy, causing alot of harm to the enviroment.

Suuuuure, let's pretend the big guys care about the environment and the little people.

Aenima said:
NFTs transactions are contantly being tracked and being crunched by powefull computers. Having warehouses full of these computers just for the purpose of NFTs transactions, is a huge waste of energy, causing alot of harm to the enviroment.
Click to expand...

Please tell me you are joking cause if not

That's how blockchain works right? Every addition needs a reprocessing of the entire chain.
/disclaimer - I could be very wrong, but that's how I read the technology works a couple of years ago - so it might have changed also.

I've been told to use meth responsibility, but I went to deep.

Aenima said:
NFTs transactions are contantly being tracked and being crunched by powefull computers. Having warehouses full of these computers just for the purpose of NFTs transactions, is a huge waste of energy, causing alot of harm to the enviroment.
Click to expand...

Can you quantify the harm? Because I imagine NFTs have close to zero impact on the environment compared to all the other things we're doing.

only thing lamer than nfts is a climate group

Yeah, I call on all climate groups to f*** off.

The responsible thing to do, is to not use NFTs in games.
This is better for the environment. And better for consumers.

The biggest issue with NFT's is not the climate.

The only responsible way is to get rid of this scam entirely.

HA! I knew that .jpegs are destroying the ozone layer all along!
M

Craig of War said:
how does NFT have anything to do with Climate lol
Click to expand...

Lmao, these devs are ridiculous, they just can't let go of their NFT aspirations, sprinkling some perfume on a big pile of shit like NFT isn't going to make any better.

I don't even understand why they need NFT to rip people off.

I still don't understand what NFT add to anything, it all sounds extremely stupid.


Sgt.Asher said:
I've been told to use meth responsibility, but I went to deep.
Click to expand...

This is like trying to push meth as a solution for home security or some nonsense like that. As long as you are doing meth your home will be safe.
Last edited: Apr 28, 2022
You must log in or register to reply here.

Darkmakaimura replied
Feb 5, 2022
Ubisoft says more of its games will be getting NFTs, despite the initial backlash (VGC)
Opinion News 2