News Hype A brand new Commandos game is in development. 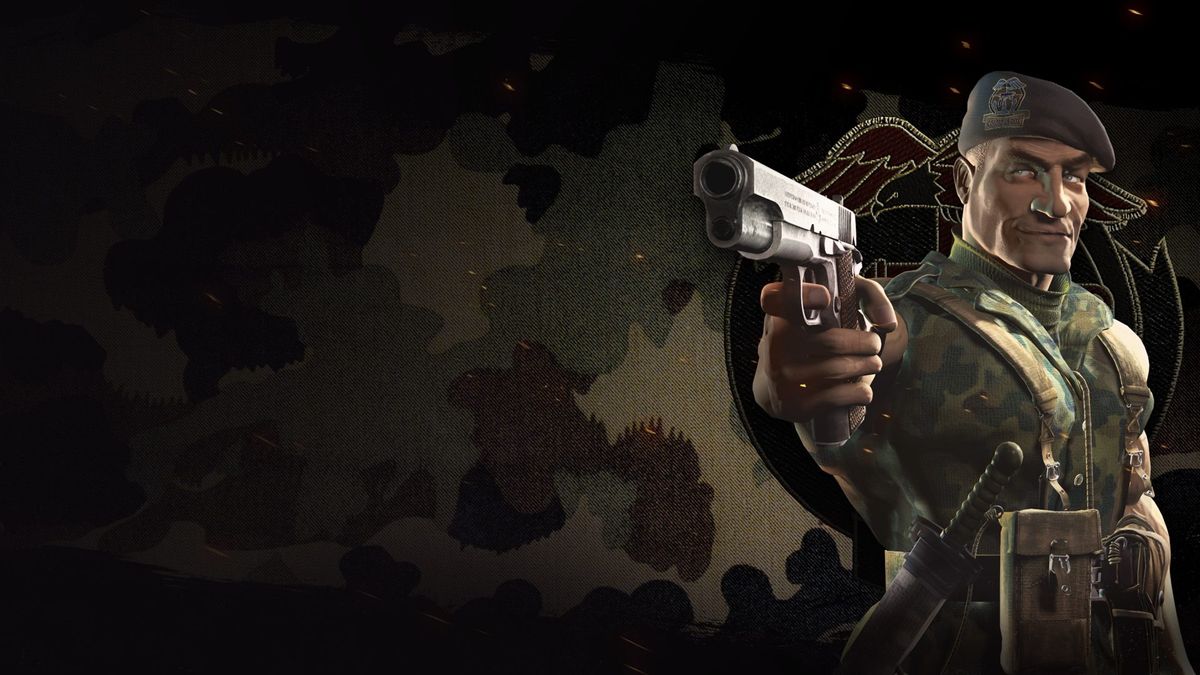 A brand new Commandos game is in development

Back in 2018, Tropico publisher Kalypso Media announced it was resurrecting Commandos, the sneaky real-time tactics series. It started with a remaster of Commandos 2, which arrived in January, but Kalypso also promised new games. Now it's following through, announcing that Claymore Game Studios, one of the publisher's internal developers, has started work on the next Commandos.

We don't even know the title yet, so it's still early days, and neither Kalypso or Claymore are giving much away.

"We are very pleased to confirm that we managed to have both the core team and our new offices up-and-running within this short timeframe," says studio director Jürgen Reusswig. "We have started development and we’re looking forward to adding more talented staff to our team in the coming months and thereby offering the chance to become an integral part of making an iconic strategy game."

Claymore is based in Darmstadt, Germany, and is working on the first new Commandos game in 14 years

Good news, given that we don't have many real-time tactics games:
Syndicate (1993)
Commandos: Behind Enemy Lines
Commandos 2
Desperados: Wanted Dead or Alive
Robin Hood: The Legend of Sherwood
Shadow Tactics: Blades of the Shogun
Desperados III (coming this year)

Commandos: Beyond the Call of Duty
Commandos 3 (really bad one compared to the previous installments)
Desperados 2
Helldorado

I have some doubts in how good the game is going to be, since with the Commandos 2 HD Remaster they were more concerned how to release a censored remaster.

We'll see. Commandos 2 HD Remaster was treated horribly by Kalypso and not only because of the censorship.
Reactions: Mokus
You must log in or register to reply here.

Business Kalypso Media: The independent publisher announces a growth of 50% in terms of staff

Jan 12, 2021 started cormack12
Jan 12, 2021
anthraticus
News Just Cause creator Christofer Sundberg establishes new studio Liquid Swords, will bring back game development to where it should be