A Boy and His Blob appreciation thread

No game makes me more nostalgic than the original A Boy and His Blob for the NES. 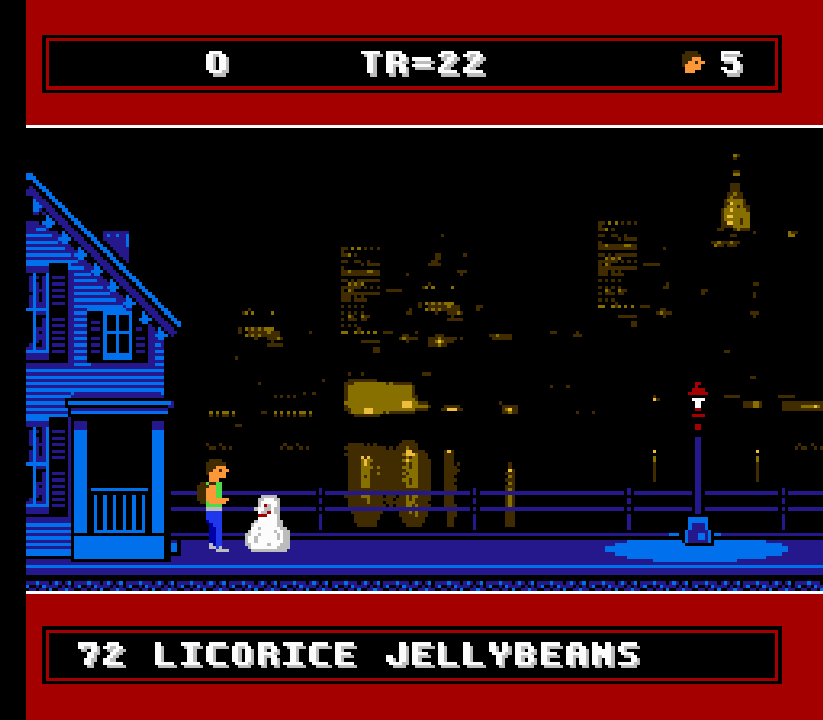 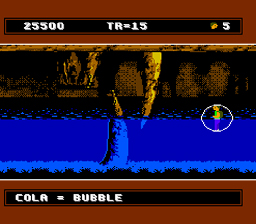 I've beaten it countless times and I pulled out the cartridge tonight and sure enough my muscle memory hasn't faded. Can get to credits in around 20 minutes and also went for the 100% which takes way longer.

It blew my mind as a kid and just felt like an entirely original idea relative to the other stuff I was playing at the time. I had my Nintendo Power map laminated in my room and it was one of the first times a game actually felt "open" to me. There aren't any levels here, almost the entire game is open right from the start. It felt so ahead of its time. The soundtrack burned into my brain to this day (used to be my ring tone, when people still had ring tones).

There's also a sequel on the original Game Boy that I feel like even fewer people are aware of, but it was great. Kept all the same design philosophies on the original GB which was pretty impressive. David Crane is responsible for the first two. 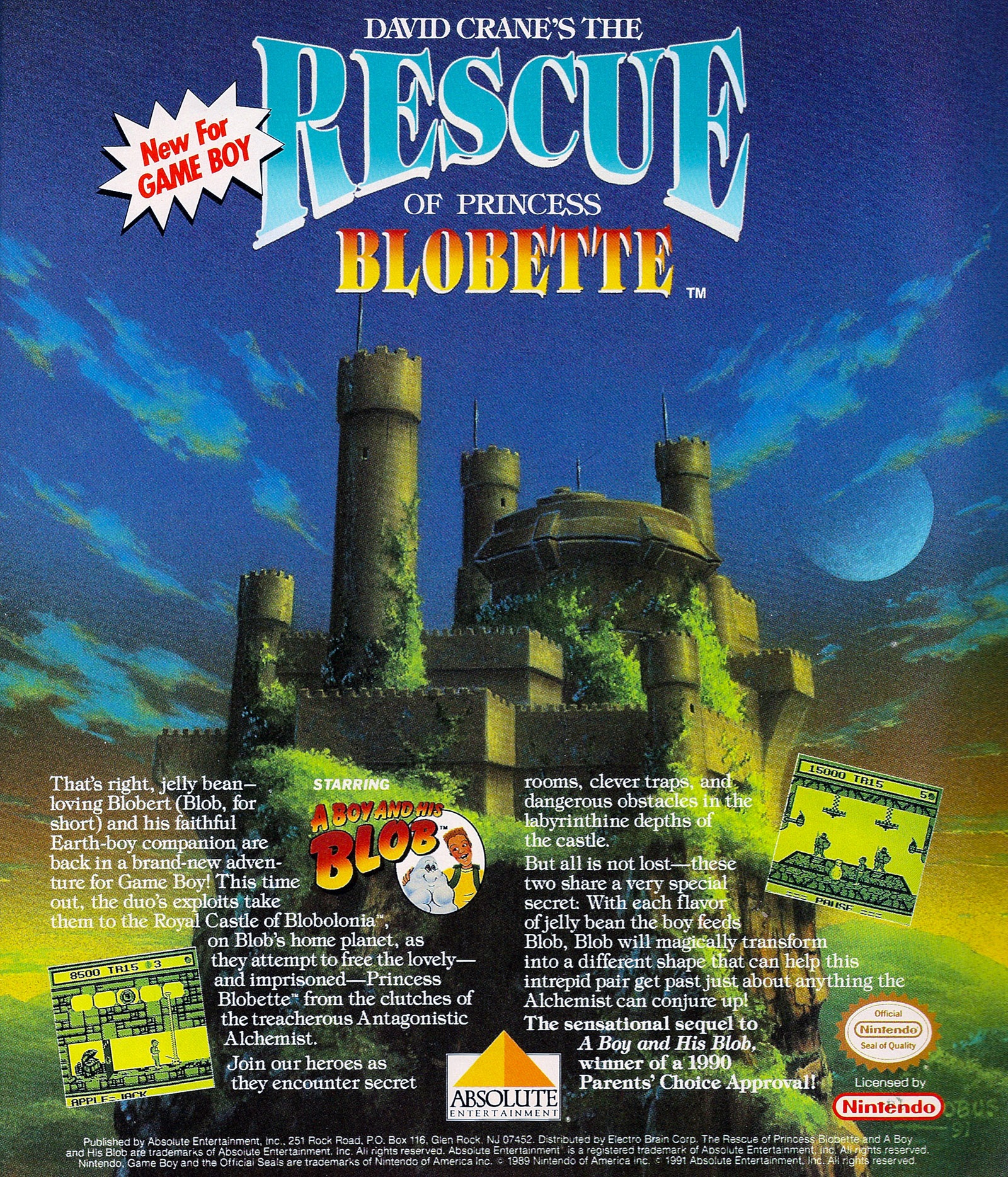 (Had this magazine ad taped up in my room)


I honestly really liked the Wii game too that WayForward did but hated that it was level based instead of one big game to figure out. It was still nice though, kept some of the spirit of the originals and had some really great hand drawn assets. I think it's available on most modern platforms digitally too. 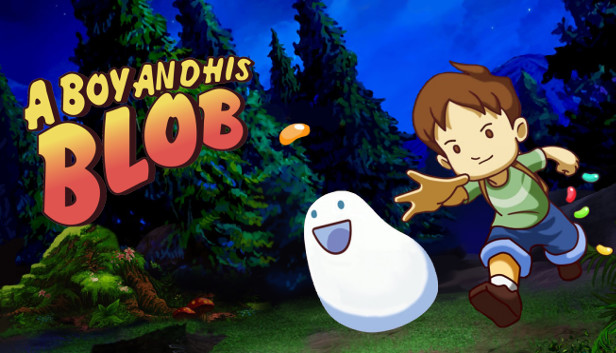 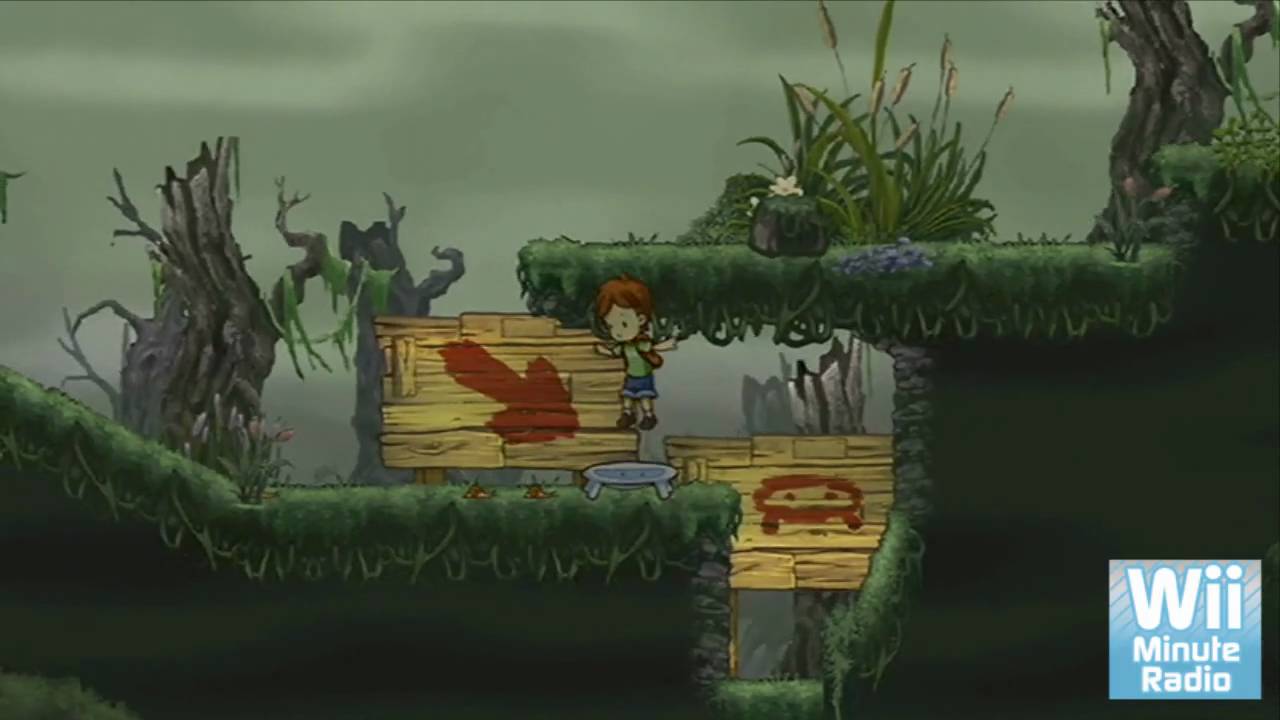 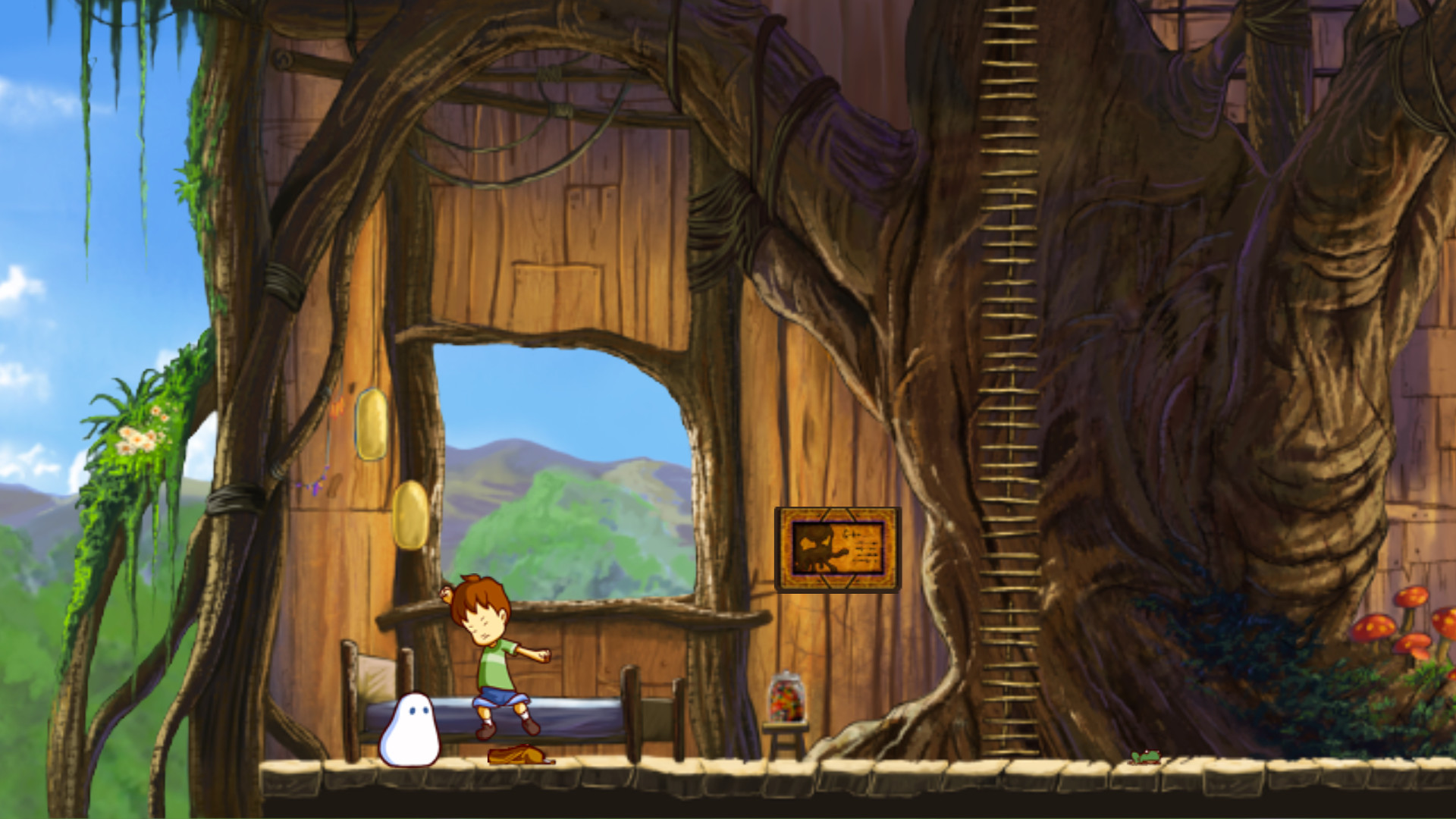 There was a game coming out on 3DS from Majesco that was ultimately cancelled - and from the box art I think I'm glad:

Anyone else love these? I almost never hear them brought up or referenced, especially anymore. Am I alone on this island?

Ryan Davis discovering you could hug the blob during the GB QuickLook.

Definitely cool as shit, lots of good memories even though I don't think I ever beat it (or even came close really). That city in the background looks awesome too.

Childhood friend and I played the snot out of the nes game. Could never get any further than the cherry bombs because we didn't know you had to get the vita blaster to get past them. But man, so many memories of trying the different jellybeans in different areas of the game.

Gameplay wise, rough around the edges but definitely unique for it's time. Appreciate it much more today.

ChazAshley said:
Could never get any further than the cherry bombs because we didn't know you had to get the vita blaster to get past them.
Click to expand...

You can actually just roll the coconut all the way through them, they'll detonate and you can run past safely.

Sometimes I wish we could go back.
Simpler (and fun) times.

TexMex said:
You can actually just roll the coconut all the way through them, they'll detonate and you can run past safely.
Click to expand...

So I remember reading that somewhere! (Nintendo Power??? The instruction booklet???) - but could never understand how that worked - time to youtube that stuff.

Game was fascinating whenever I saw it at my cousin's house as a kid. Never understood how to play it though. I was probably 5 at the time.

I always thought that Konami developed it.

Games deserved every bit of that Nintendo seal of QUALITY!
Z

I played with love to the NES game, even if as a child with no English knowledge I never managed to finish it (It was never translated to my language), I keep a very nice memories from this game, that was so cryptic and I loved to discover and learn what the bubbles gums were doing ! By the way the rocket AMAZED me when it transported me to a new world ! I found the graphic so "realistic" there back in time.

Never took the time to try the Wii reboot, I really need to test it some day from my infinite backlog !
Also, still have my NES and all my games, including this one, may try to boot it for nostalgia purpose one day.
Last edited: Sep 22, 2021

My dad rented the NES game for me as a kid and I couldn't really figure out how to play it but I was putting in some hours in it.

carlosrox said:
I always wanted to play the Wii game but never got a chance

It’s on Steam and PSN now. I assume it’s on Xbox storefront too but not positive.

I've never really bought anything from LRG, and I am stunned that these were on their radar, but I couldn't be happier. Wow. Ordered both collectors and standard editions for both. Fully engaged replied
Feb 27, 2022
With the wider appeal and great success of the open world format in Elden Ring, will FromSoft ever return to the intricate puzzlebox map design?